Today, the online drama “Side Story of Fox Volant/飞狐外传” announced the group portrait poster of “Flying Snow Pride/飞雪豪情” and the trailer of “Heroes in Troubled Times/乱世群雄”, and officially announced that it will be broadcast exclusively on Tencent Video on August 31.

“Side Story of Fox Volant” is adapted from the classic martial arts work of the same name by Jin Yong. The play tells the story of the Liaodong knight, Hu Yidao (played by Qin Junjie) and Miao Renfeng (played by Lin Yushen), who were designed to be poisoned and murdered. ) To avenge his father’s revenge and enter the martial arts, all the way to chivalrous world, experienced martial arts incidents, got acquainted with many heroes and chivalrous men, and gradually grew into a story of a generation of heroes. This play is jointly produced by Penguin Films, Jiabo Years, and Rongcheng Films. Lian Yiming is the director, Cao Hua and Chen Xiaolei are the directors, Tang Jiayu and Qiu Huaiyang are directors, Qin Junjie, Liang Jie, and Xing Fei are the leading actors. Special starring Ye Xiangming, Huang Mengying, Liu Yufeng and Hailing. 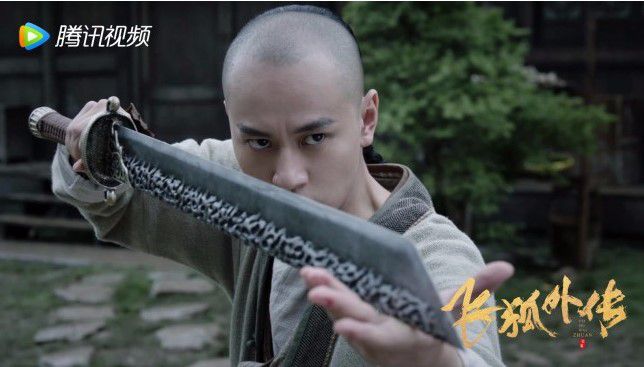 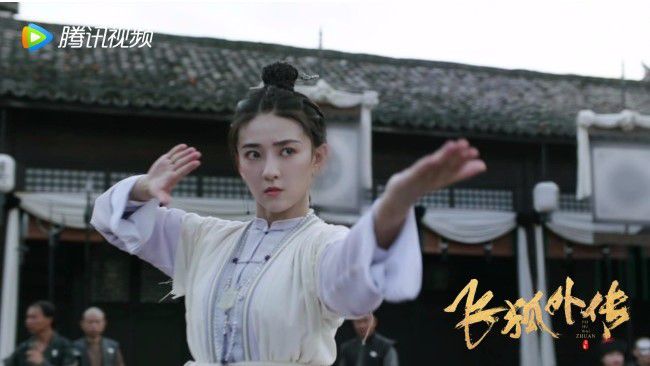