(Taipei, 22) The “ageless man” known as Jimmy Lin and his wife Chen Ruo Yi after the marriage has welcomed the eldest son Kimi, twin sons Jenson and Kyson, the formation of a happy family of five. He earlier bought the top two units of Taipei’s Dazhi mansion for 230 million Taiwan dollars (about RM33.95 million) and 229 million Taiwan dollars (about RM33.8 million) respectively. Recently, Chen Ruoyi unboxed her top boudoir on social media and showed the outside world what her home looks like. 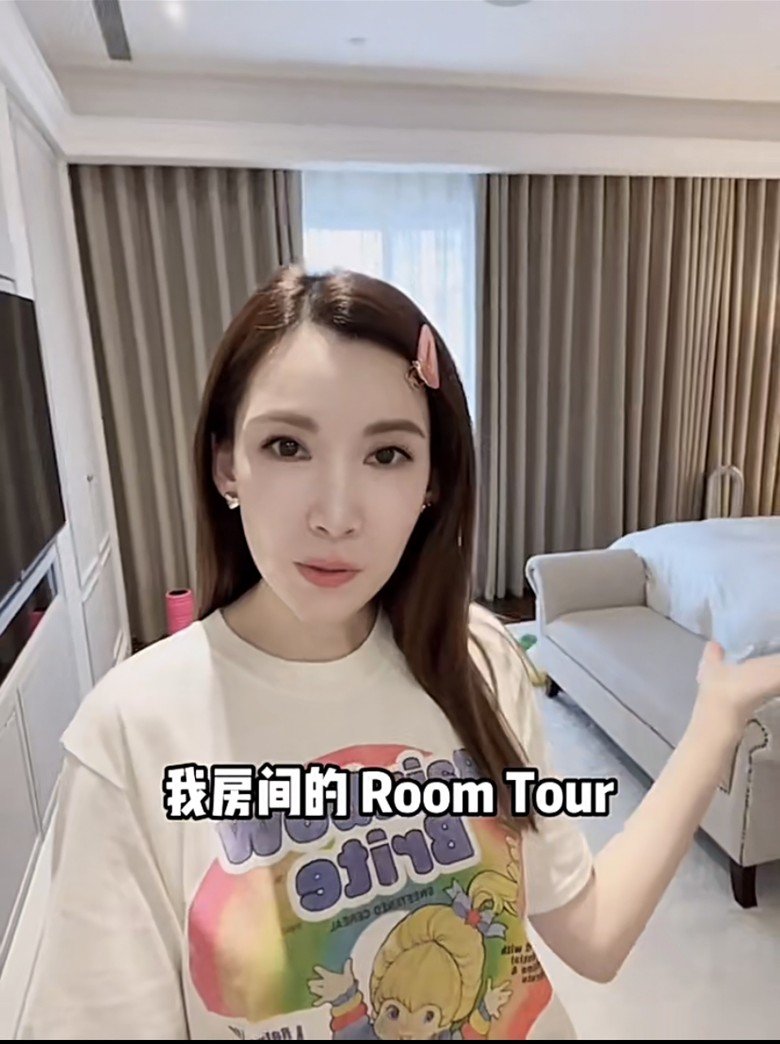 From the film she posted, you can see Lin’s room in beige and white tones, the middle of a super king-size bed, just the pillows have 8, the end of the bed can also put down a 4-seater sofa, the house also has 6 doors large closet, the decor is simple but not lose the grandeur. 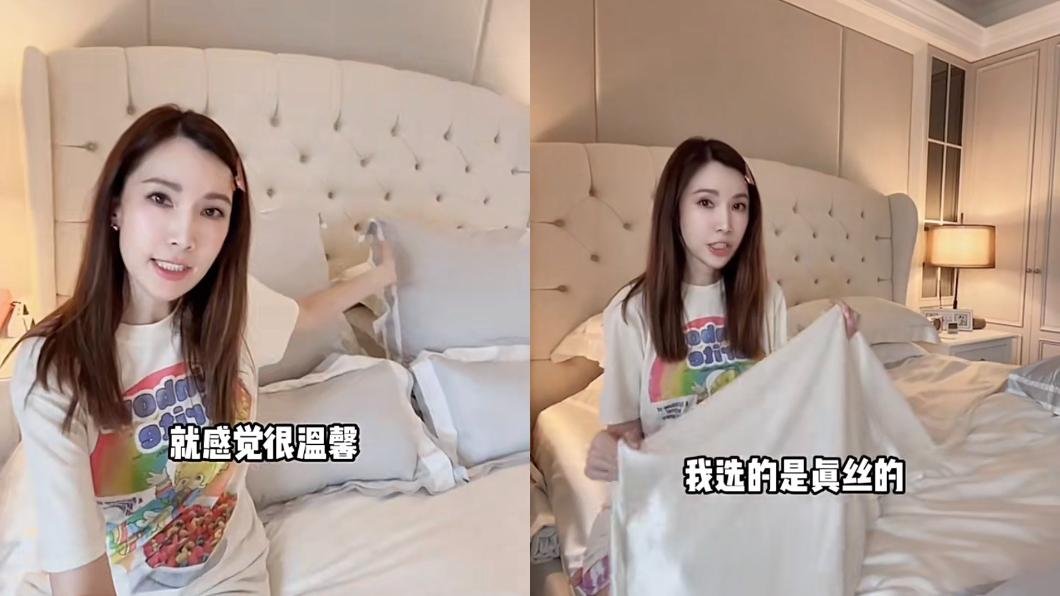 Chen Ruo Yi said she likes silk sheets, covering her body “as if she is not wearing clothes”, while Jimmy Lin is prone to allergies because of his nose, bedding pay attention to anti-dust mites, she also revealed that Jimmy Lin attaches great importance to temperature and humidity, sleeping lights must be fully dark, bedside table put a good heat pad and projection clock. 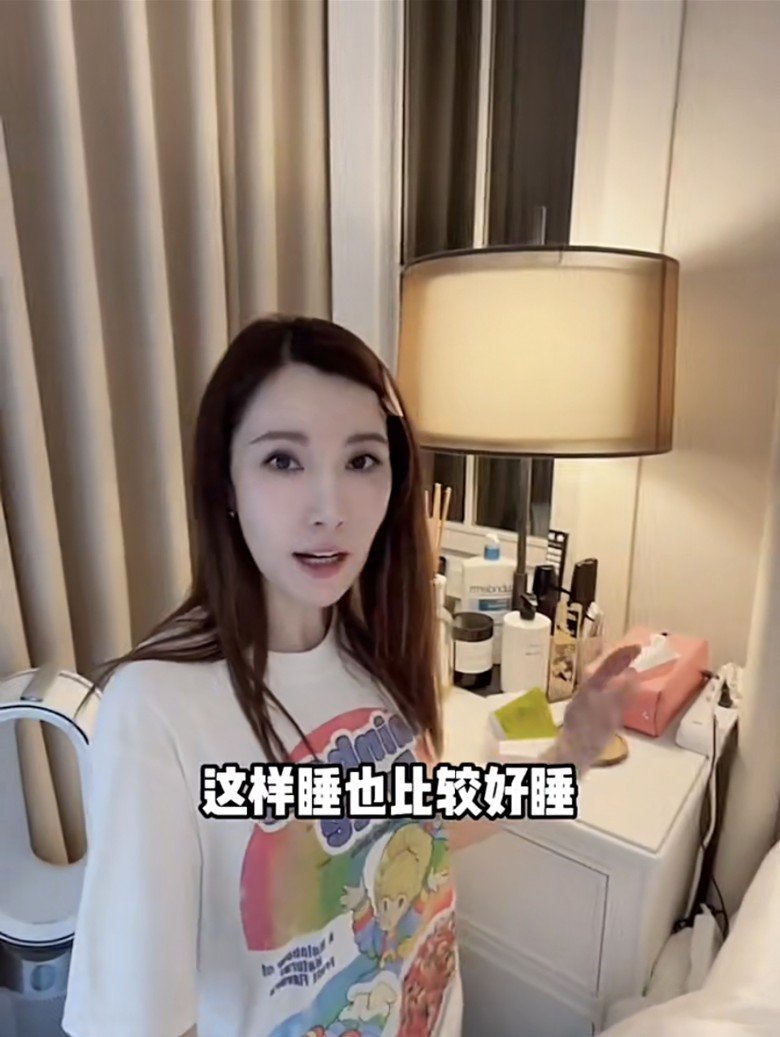 In fact, Lin attended a TV online press conference earlier, when asked how many TVs he had at home, he was speechless and confessed, “I can’t figure it out,” because his home has various types of screens, including projectors, and even the toilet mirror has a built-in TV, and 2 different curvature of the gaming screen.

He explained that it is because he wants to have a sense of dynamics everywhere in the house and does not want to miss the information, which is called “information receiving mania”. 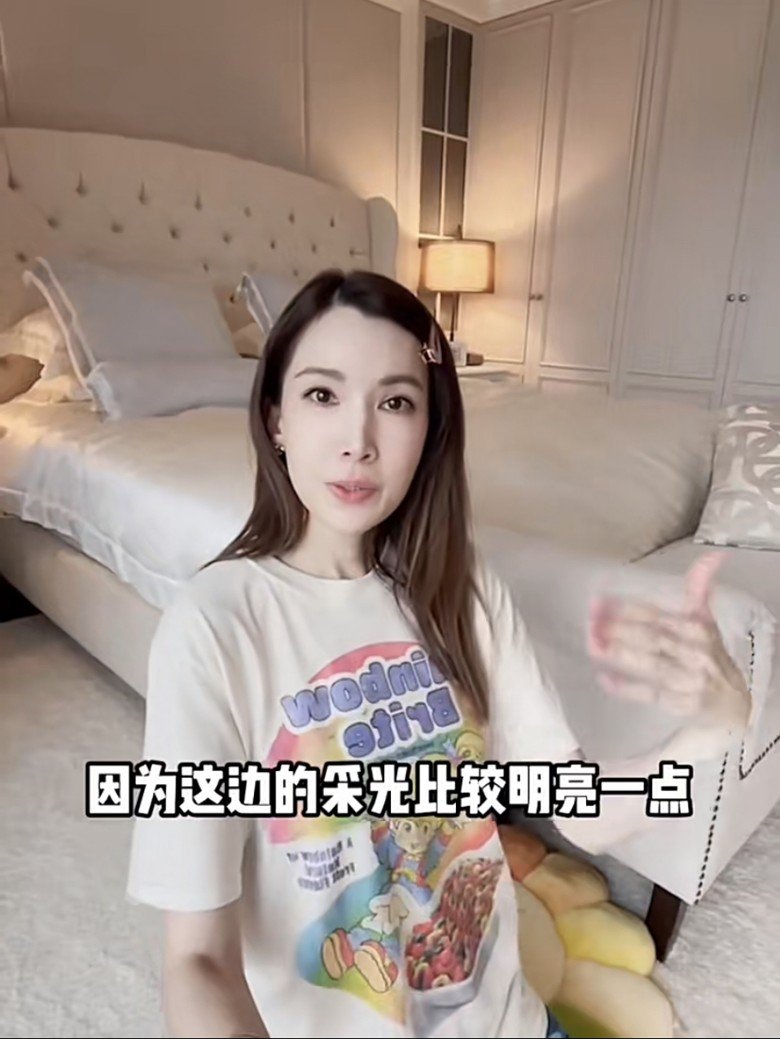