(Taipei, 22 July) There is a serious car accident in Taoyuan City, Zhongzheng North Road this morning (22), a white Tesla out of control after hitting a bridge pier on fire, On the scene, the people saw the situation, rushed forward to pull out the driver and children in distress, and the injured is 47-year-old Jimmy Lin. He was dragged out with blood on his face, and his young son was suspected to be in shock. He was then rushed to Lin Kou Chang Gung Hospital, where his vital signs were initially confirmed to be stable, and is still waiting for the head tomography report. 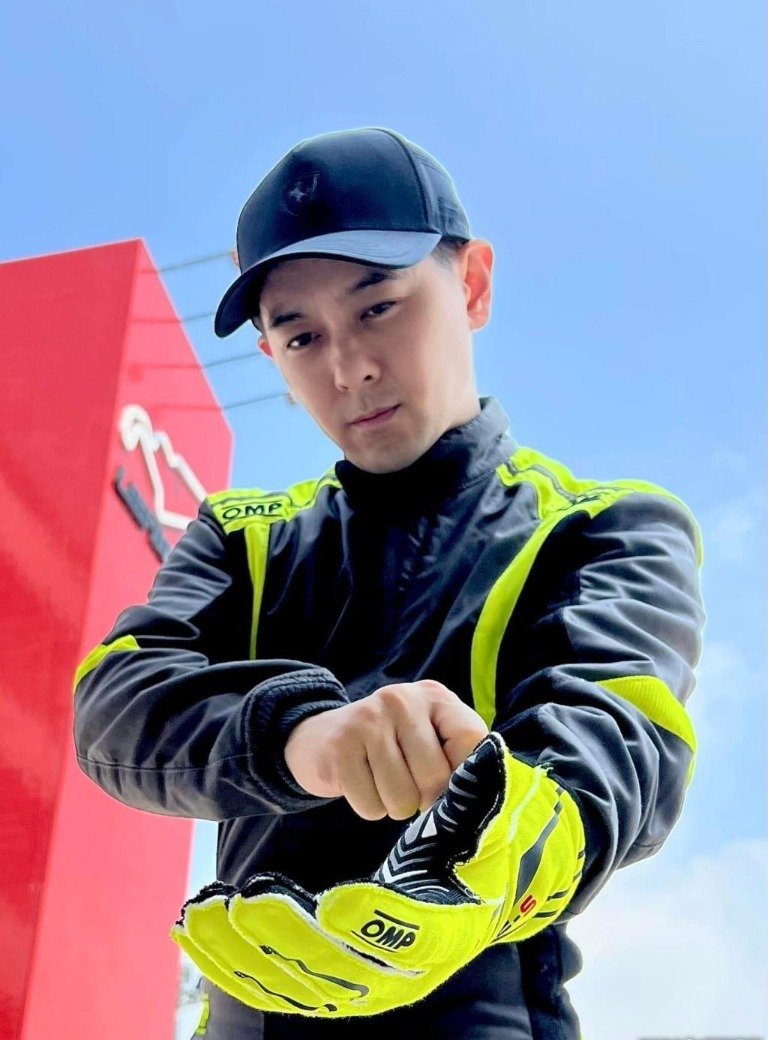 It is understood that the car accident occurred at 10:50 a.m., when Lin drove his son from Luzhu District, Taoyuan, Zhongzheng North Road to Taoyuan direction, on the way to the suspected fire after hitting a utility pole. The fire department was reported and immediately went to extinguish the fire. After the accident, Lin’s head injury, once unable to speak, sitting in the passenger seat of the son is the face bruises, the 2 people are currently sent to Lin Kou Chang Geng Hospital.

According to Taiwan media, at around 12:00 noon today, Jimmy Lin’s wife Kelly Chen was in the emergency room of Lin Kou Chang Geng, concerned about Jimmy Lin and his son’s injuries, while his agent said, “Thank you for your concern, Jimmy Lin and his son are currently under observation in the hospital, and will reply with further news.” 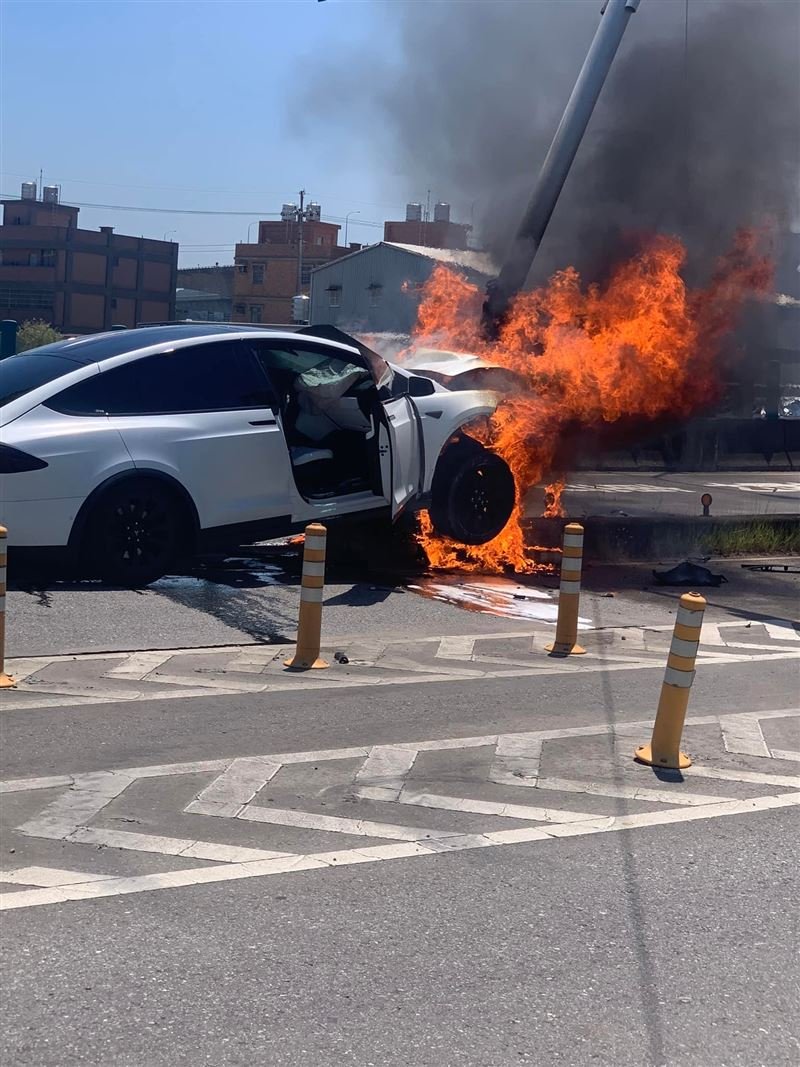