Jess Lee has been rumored to have been secretly married to her 5-year-old boyfriend outside the circle for half a year, quietly promoted as a wife! In response, her agent stressed that there is absolutely no marriage: “She is still unmarried state.” 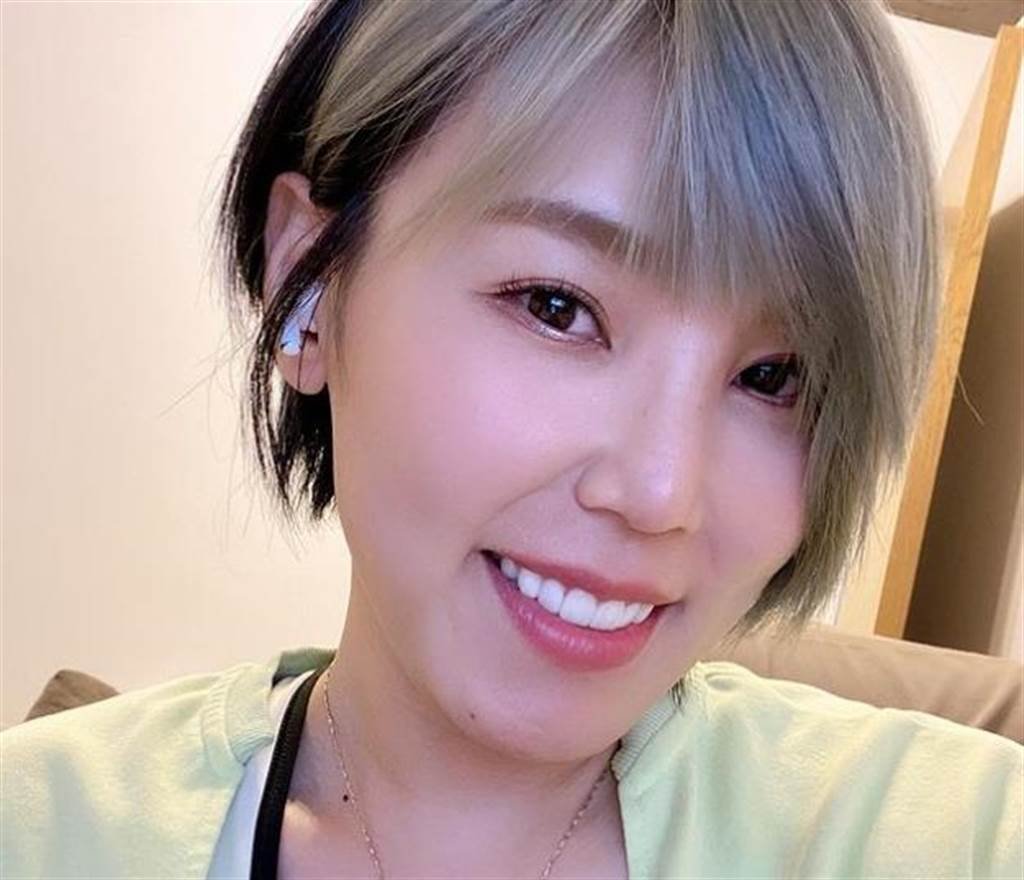 Jess Lee herself this morning also in the community to clarify the text, said bitterly: “woke up early in the morning by cell phone text message, congratulations me! I thought it was because my new song seemed to be doing well, but it turned out to be because my friends from the media helped me become a wife! Really crying and laughing…mom and dad, I’m not married oh.”

She also dragged her sister Li Jiahuan into the water to testify, humorously said, “Dear all, I really only stable relationship, still unmarried Oh! But I am a mother… I have two kids at the moment…”. 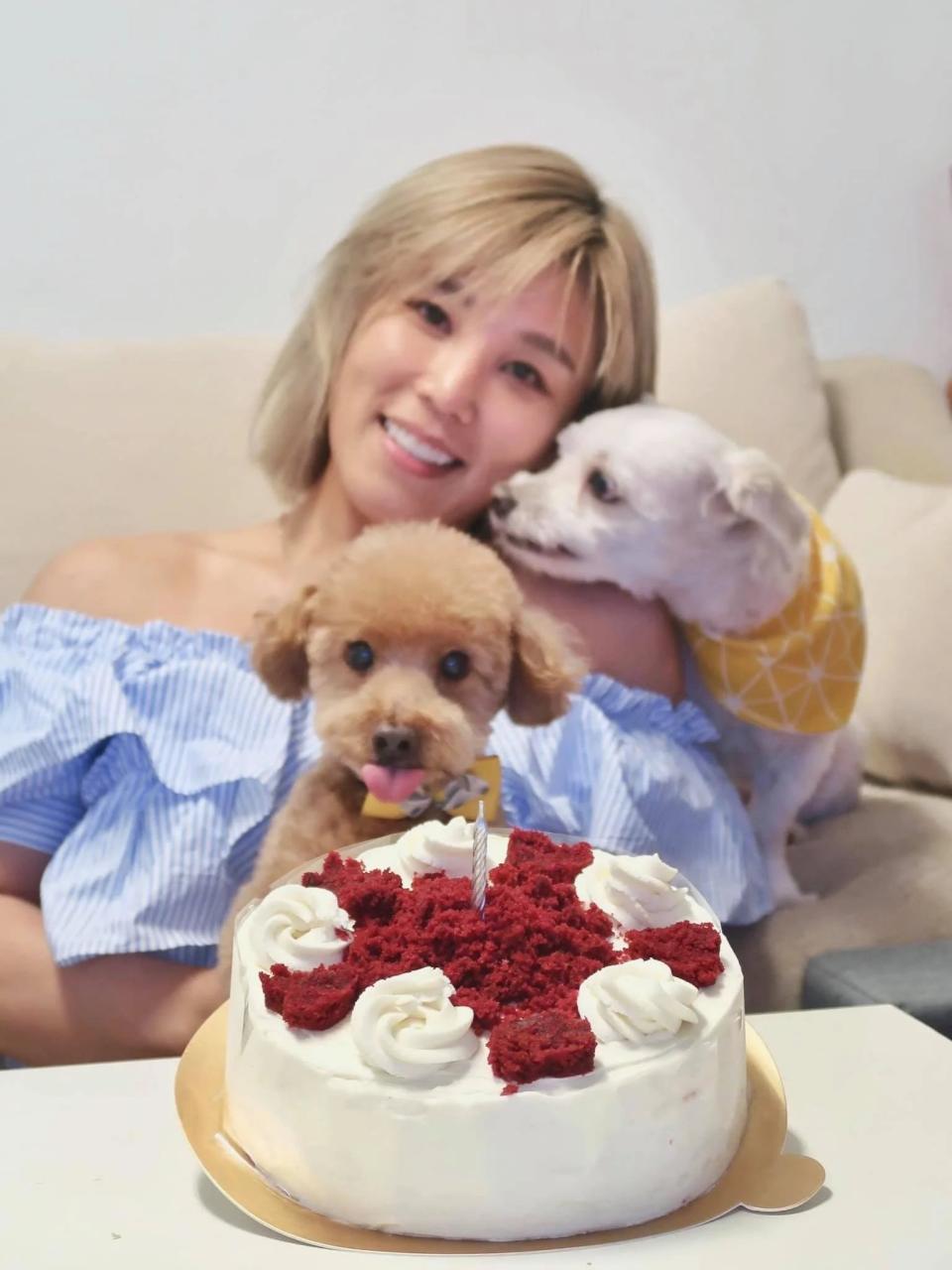 The 33-year-old Jess Lee to the 7th “Super Avenue of Stars” winner to open up awareness, and this into the singing world. The company has been in Taiwan for 10 years, and it is rumored that she has entered the next phase of her life in Taiwan.

The Taiwanese media reported that Jess Lee was secretly married to her 5-year-old boyfriend of 4 years, Mr.Liao, who met Jess Lee at work because he runs an event company, and the two sides had a mutual affection for each other and dated on the premise of marriage.

The two were photographed on a sweet outing in 2018, when Jess Lee generously said that the two had been dating for three months, she thought the other side was outside the circle, afraid to affect her boyfriend’s work and life, so they did not talk much about it, but the two had already identified each other. 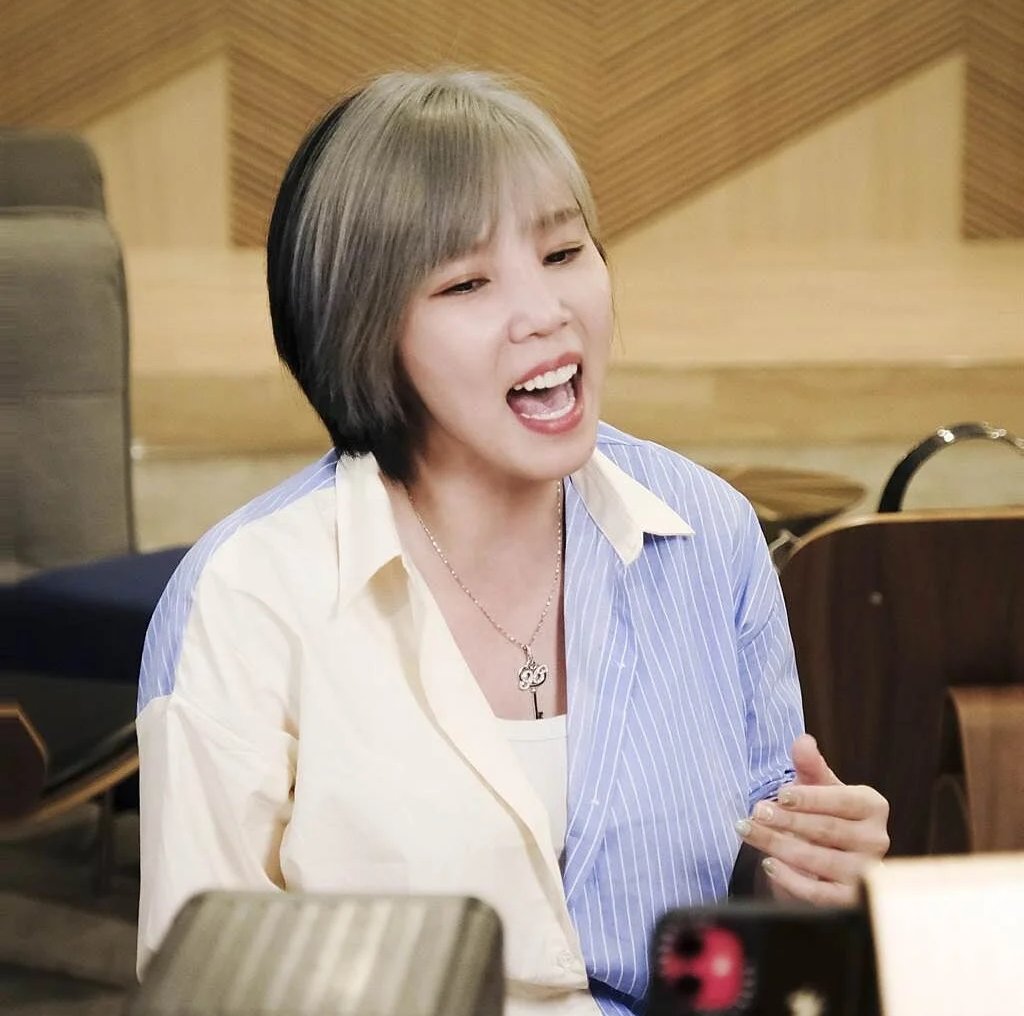 It is rumored that Jess Lee has been promoted as a wife for half a year, the two of them to the wedding confidential to home, one is the epidemic, on the other hand, is to consider the work of the woman is starting, so only a few friends and relatives know about this matter. In this regard, the agent stressed that “she is still unmarried state”, and Jess Lee herself also personally issued a text clarifying that absolutely no marriage.