F4 Jerry Yan (言承旭) is 44 years old. In those years, Daoming Temple became popular all over Asia because of the meteor garden, but his difficulty and love disappeared. He recently appeared on the mainland variety show “Call Me By Fire (披荊斬棘的哥哥)” and became popular again. Some media reported that his current film remuneration has reached 20 million yuan (about NT $86.92 million) 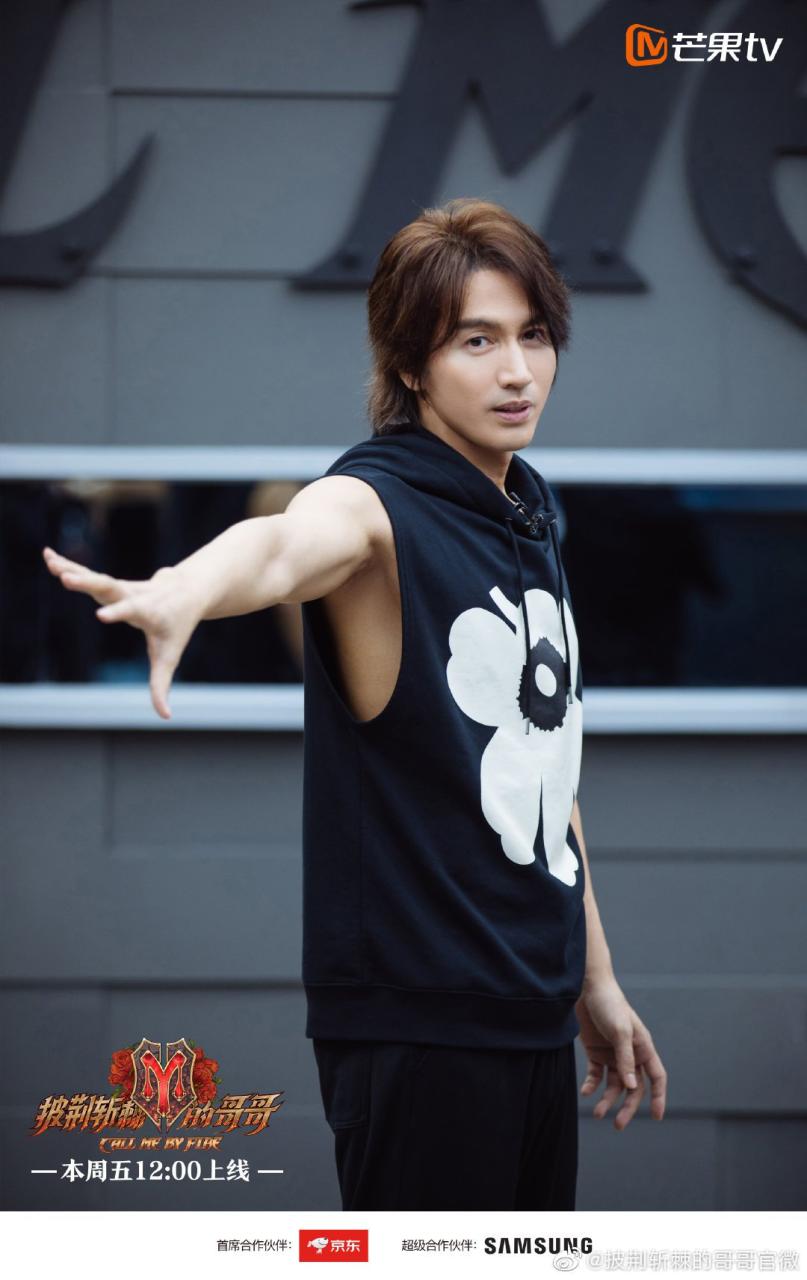 According to mirror weekly, although Jerry Yan was very popular in the past because of his role in the meteor garden, his works are not prominent in recent years. The release of the new film “Tempting Hearts” only grossed 62 million, which is described as “stepping on the street”

The report points out that Jerry Yan’s popularity has soared again after his recent participation in brother through thorns, so the price of film remuneration has been set at 20 million yuan. However, some people in the industry believe that Jerry Yan only received sweet favorite dramas and idol dramas in the past. How long can he continue to play the image of “Dao Mingsi” for a man who is almost 45 years old? It’s quite worrying.