Jay Chou has been brewing for 6 years and finally launched his new album “The Greatest Works of Art/最伟大的作品” today (6th), the first wave of new songs of the same name on time at 12 noon today on YouTube, making many fans exclaim: “Finally!”

Jay Chou has been brewing new songs since last week, and his wife Kun Ling didn’t forget to help her husband promote it last night, and his friend Andrew Liu, who has become popular again this year because of fitness exercises, also didn’t forget to promote it for Jay Chou. 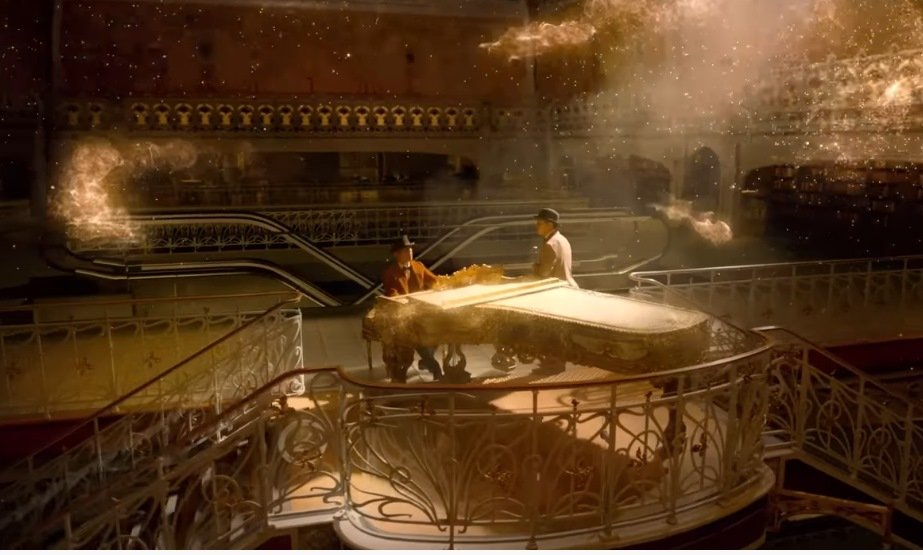 “The Greatest Works of Art” music video opening, Jay Chou in the theater disguised security and then disguised as a piano magician, leading the crowd into the music of the time tunnel, but also and well-known mainland pianist Lang Lang surprise staged a “piano” scene. 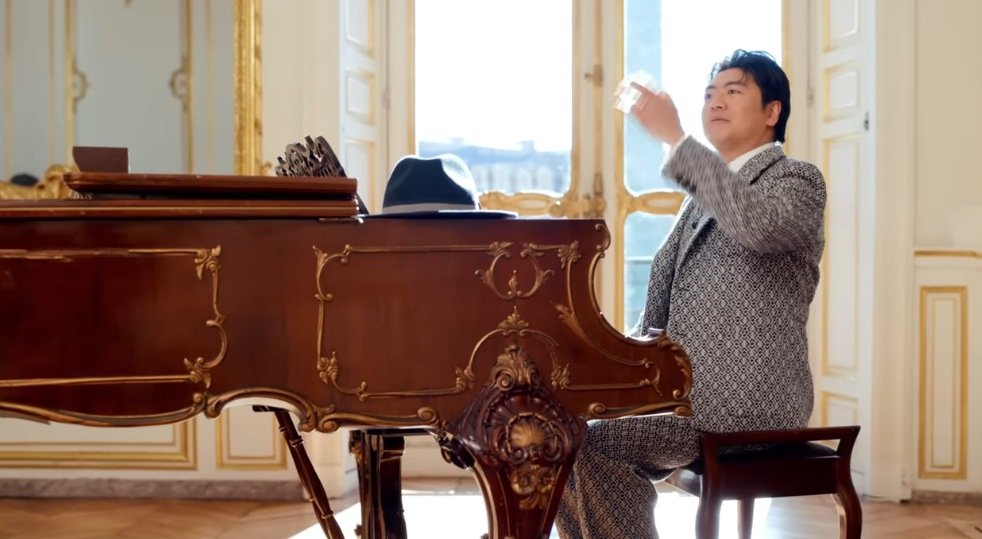 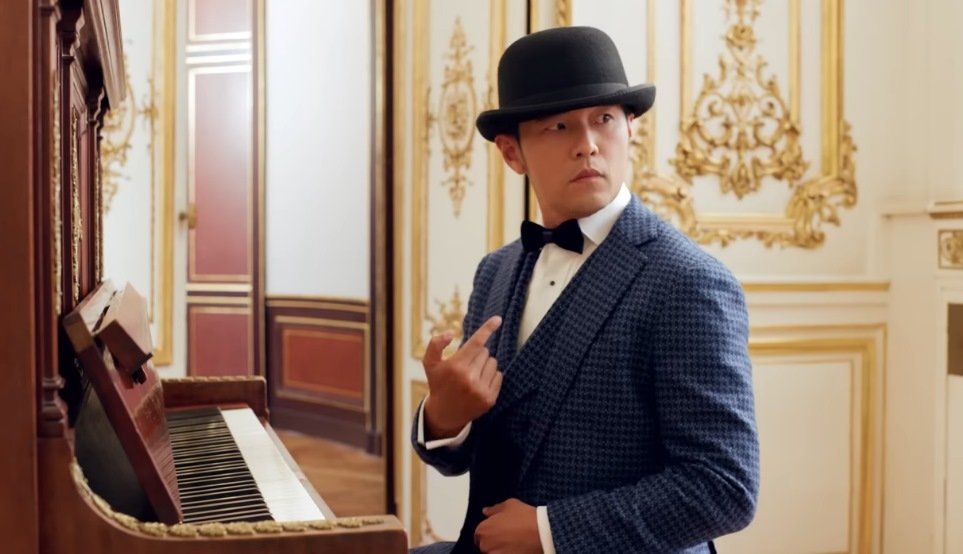 The new song is quite Jay’s past classical music fusion rap style tune, so many fans are exclaiming: “Finally”, “is familiar with the mouth and melody! In addition, Jay Chou’s complete album will also be released on the 16th, which is also anticipated.

Within an hour after the release of the music video, that is, a total of more than 50,000 people watched, 40,000 likes, and more than 6,000 messages, so it is clear that fans of idol Jay Chou’s new songs, quite looking forward to it.