(Taipei, 25) Jay Chou plans to launch a new album on July 15 after a six-year hiatus, so many music fans are so excited, recently a netizen preemptively revealed Jay Chou’s new album tracks, surprised to see one of the songs “Feng Yu Zhong/风雨中” has the lyrics of MayDay Ashin, composed by Jay Chou, Ashin as arrangements, “Friday” together again! Many fans rioted, and the agency finally responded. 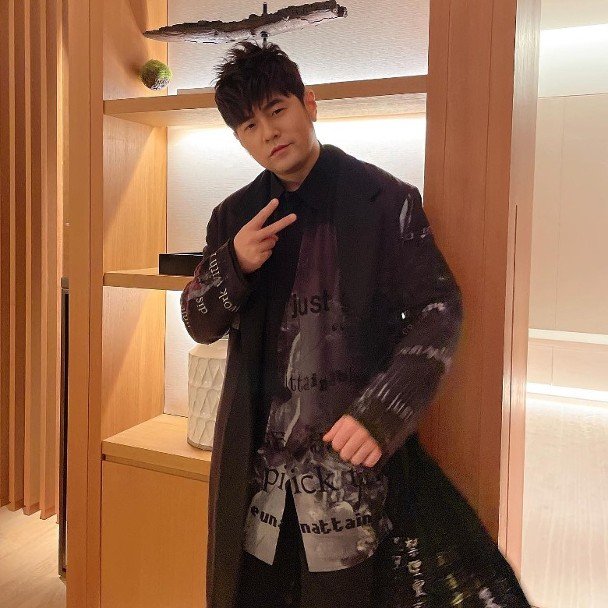 After Jay announced the release of his new album on 715, many fans are eagerly awaiting it. 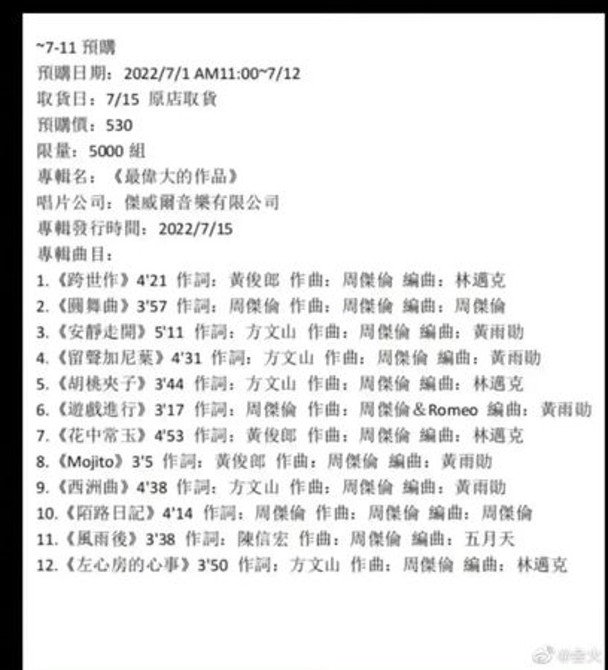 The song list of Jay Chou’s new album is rumored on the internet.

According to the information circulated on the Internet, in 12 songs, one of them is “Mojito” released in 2020, the rest are brand new songs. There is also a new song “Game On/游戏进行“, is Jay Chou and his son Romeo titular co-composer, before Zhou Dong had posted in IG Romeo in the drawing of the notes of the film, quite a father’s style, but also let Zhou Dong quite proud. Other songs include “Cross World Works/跨世作“, “Round Dance/圆舞曲“, “Quiet Away/安静走开“, “Liuyin Ghaniye/留声加尼叶“, etc. Most of the new songs are still by Jay Chou and his friend Vincent Fang again. 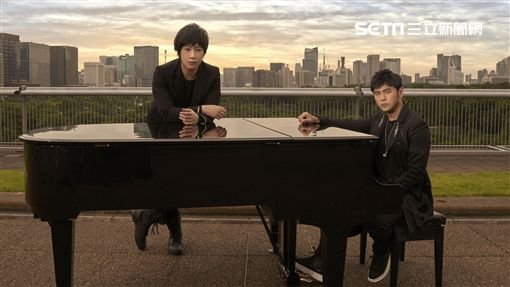 Will Jay and Ashin be together? Everything is pending on July 15!

For the cooperation with Mayday again, Jay’s company said: “About Jay’s latest album, the network message a lot, but please take the company’s official announcement shall prevail, please wait patiently.”