Jam Hsiao explained that the reason why the film is exposed and does not refute is that he doesn’t want to waste his words and let the other party earn more attention, and TOYZ has been detained on suspicion of drug trafficking, “What I can do now is that he is not my enemy. He is an air. He doesn’t need to spend any words talking about this person. He is also locked up. He should not urinate well now. He doesn’t urinate well and his food is not delicious. I think he has his own retribution, but the retribution of this generation is a little slow. I have to protect myself. I don’t want to become at the same level as him. This person is not qualified to talk to me.” I also feel sorry that my work partner was attacked for no reason.

When talking with a psychological counselor, Jam Hsiao heard about freedom of speech and the so-called loyal advice against his ears. Jam Hsiao said that it was not that he could not accept criticism from others, but some malicious attacks on public figures and media sensational headlines. Even his parents thought it was true, which made him collapse. The debate was full of gunpowder for a time. He thought that although he could not control other people’s malicious attacks, “But at least we should stand in the position of the bullied and let him know that we exist. We are also bullied. We are not alone, but we should stand up.”

After his debut, Jam Hsiao had a full itinerary, almost never stopped, and the high frequency of exposure made him feel like vomiting after reading news such as injuries. “He didn’t even read the text and thought I was going to hang up. I often feel that this kind of release is so stressful. I’m a dog shit. I’m a man. What do passers-by think when they see a big release?”, he even began to fear the masses. He was frightened and vomited. He had seen a psychologist for one year and revealed that since last month, he wanted to rest for one or two years. “Rest is not stopping, but breaking the saturation a little.” 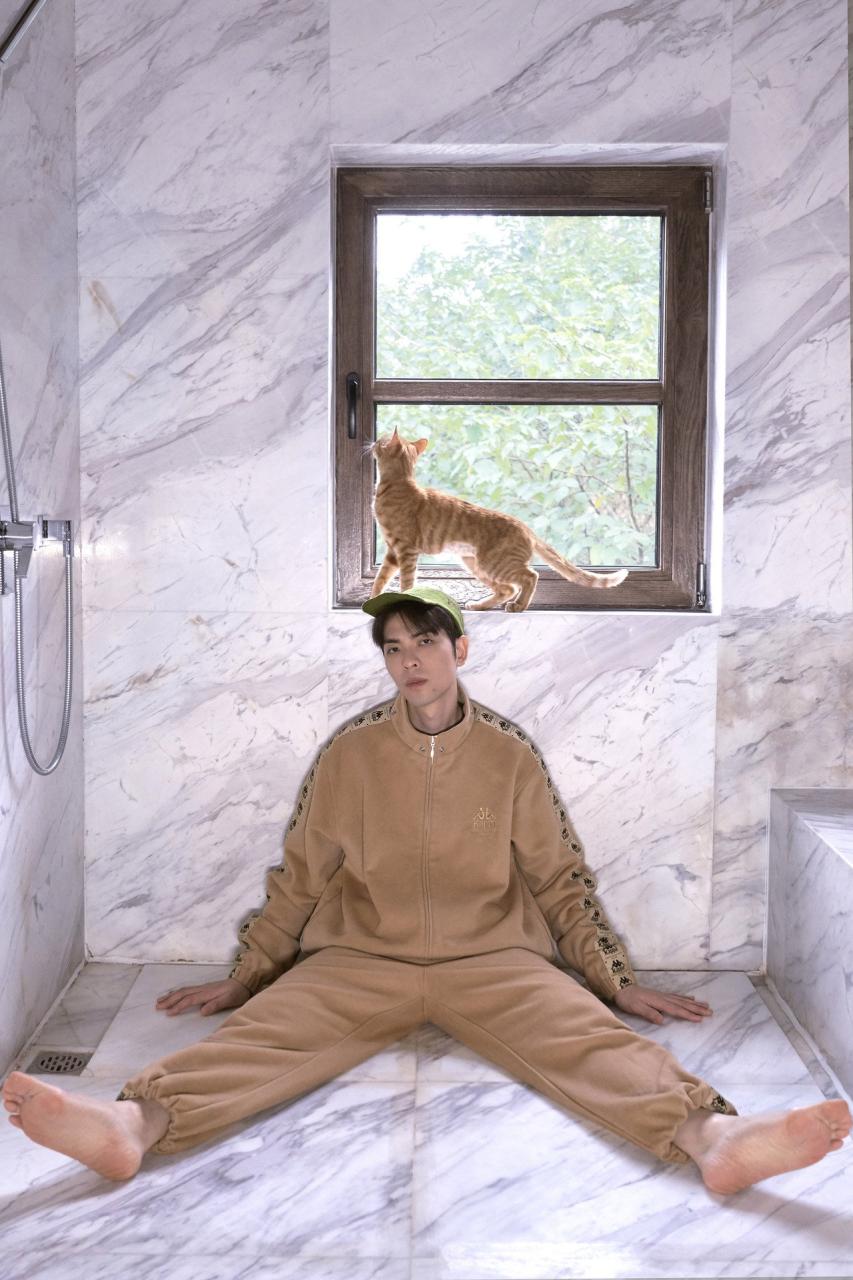 Jam Hsiao confessed that he had seen a psychologist for one year and wanted to retire. Figure/Warner Music provides.