Netflix’s “More Than Blue” album version, which will be broadcast on October 22, invites male star Wang Po-chieh (王柏杰), female star Ivy Shao (邵雨薇) to create a new parallel love main line: the cooperation process between Wang Po-chieh and Ivy Shao is also full of various interests. For example, Wang Po-chieh does not want to play and sing by himself in the play, but also designs a theme song sung by Yun Yuwei, which has a beautiful name “We want to benefit her fans and have a good time.” Ivy Shao complains, “he’s really a person who doesn’t deserve to be beaten.” Bai Jie quickly yells injustice. He says that because Bai Han “shows his locomotive personality, I’ll create some critical lines on the spot.”

The touching storyline made the actors shed countless tears during shooting. Wang Po-chieh admired Ivy Shao most. “There are many kinds of crying scenes. Some people use technology, and Ivy Shao depends on feeling, which is very natural.” among them, the most wonderful and disturbing crying scenes were those in the hospital, “Ann collapsed in the play. In fact, Birmingham was also sad, but he didn’t want to look too fragile. He held Ann away from the ward.” this is a very touching but small episode, “Because Ivy Shao was very excited, I was afraid of touching the wrong place. I had to put her neck on it several times, but she kept shouting. She thought I was strangling her, but I couldn’t hold her anywhere else. What should I do? I had to ask you to be wronged.” 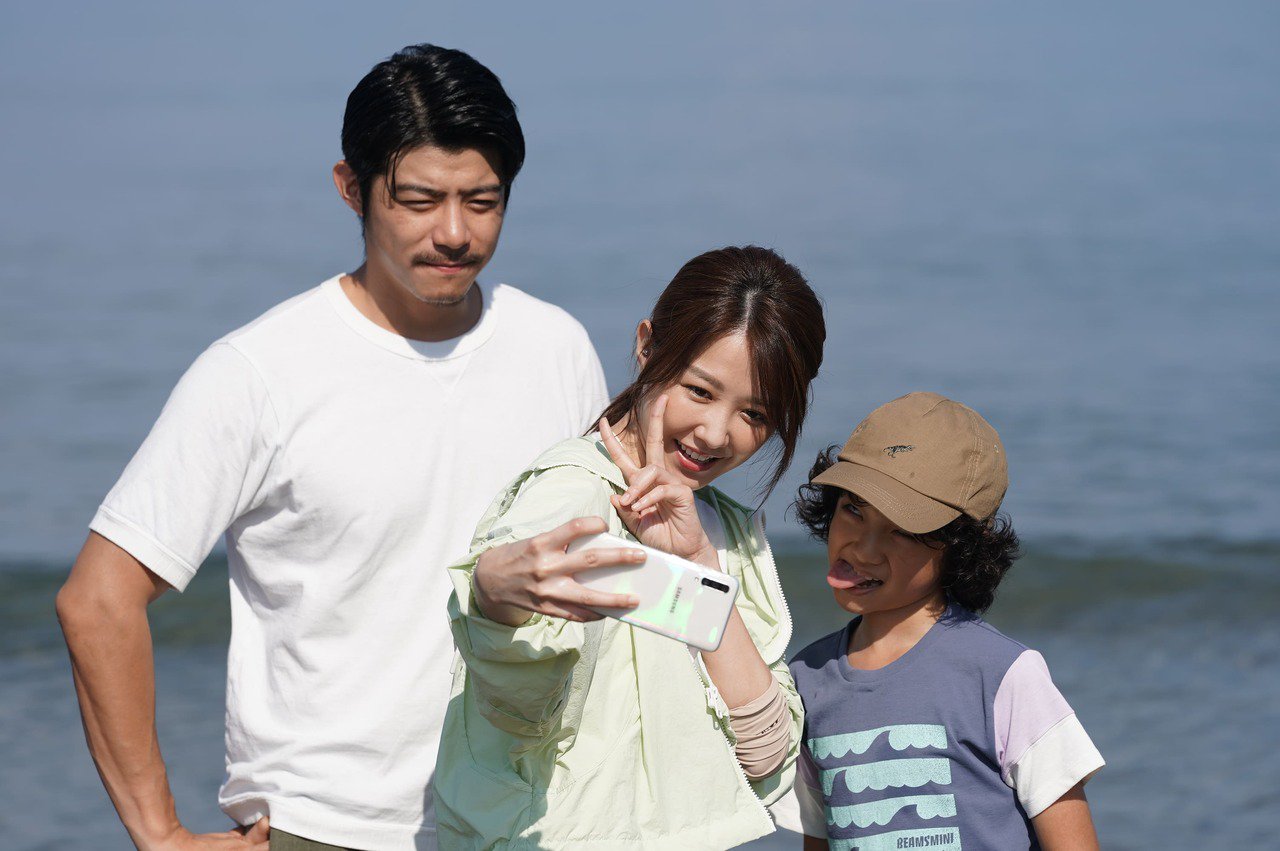