Actress Ivy Chen (陳意涵) and director husband Hsu Fu-hsiang (許富翔) have a son Xiaochu (小初) after marriage. Some time ago, she was happy to disclose the good news that she was pregnant with a second child and was about to be upgraded to two Baby’s Mothers. The 12th is her 39th birthday. While sharing the current situation with her fans, she also made public the face photo of her son Xiaochu for the first time. The lovely Xiaochu appeared and charmed countless netizens. Some fans have begun to call her “mother-in-law”.

Ivy Chen has a small face, big eyelids and bright eyes. When it comes to big-eyed beauty, many people think of her first. Xiaochu happens to inherit her mother’s excellent genes. Her mother and son’s eyes are very similar. Netizens describe her as “you really gave birth to yourself” and “your eyes are completely inherited. Don’t worry!” but there is a saying that her son is like her mother, The daughter will be more like her father, and Ivy Chen’s second child is a girl. Fans can’t help joking: “it is said that all daughters are genetic fathers, and they are beginning to worry!” 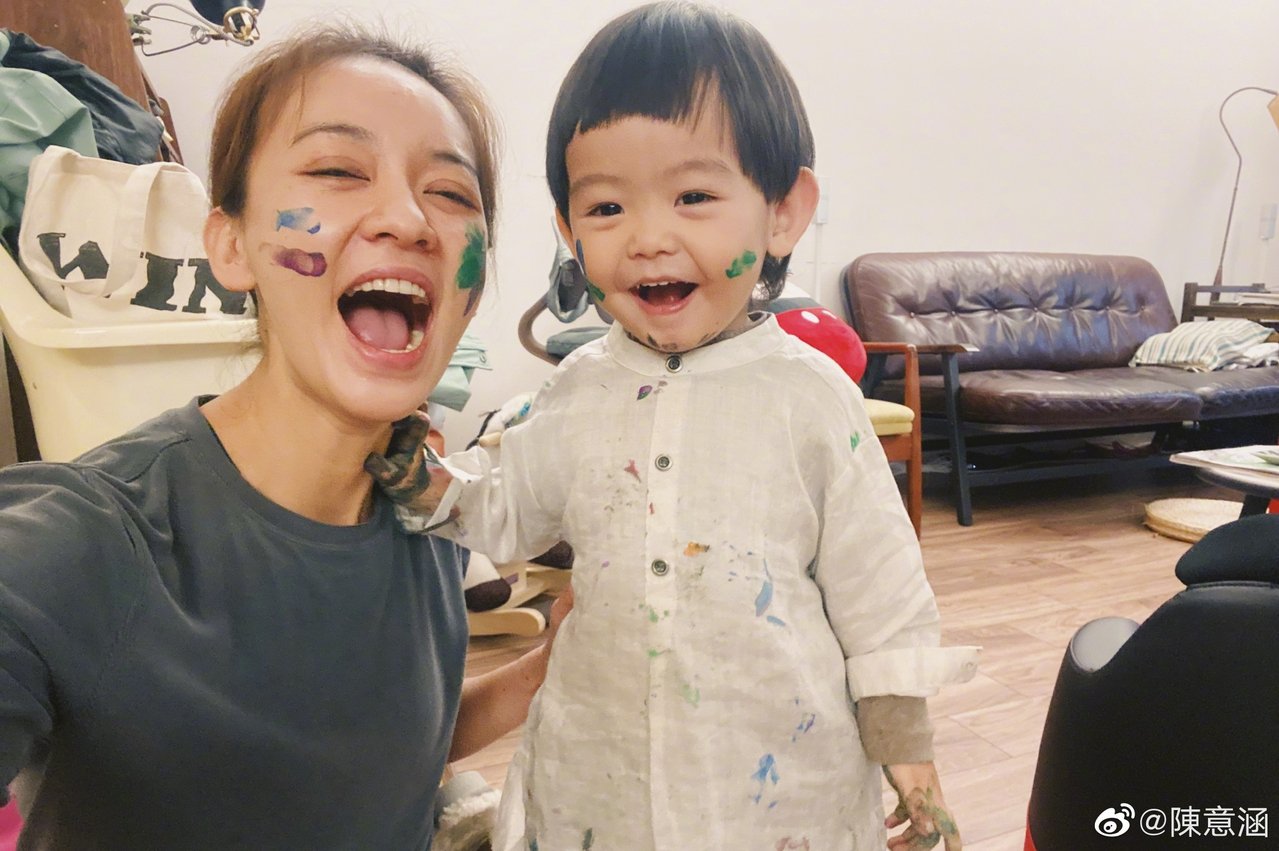 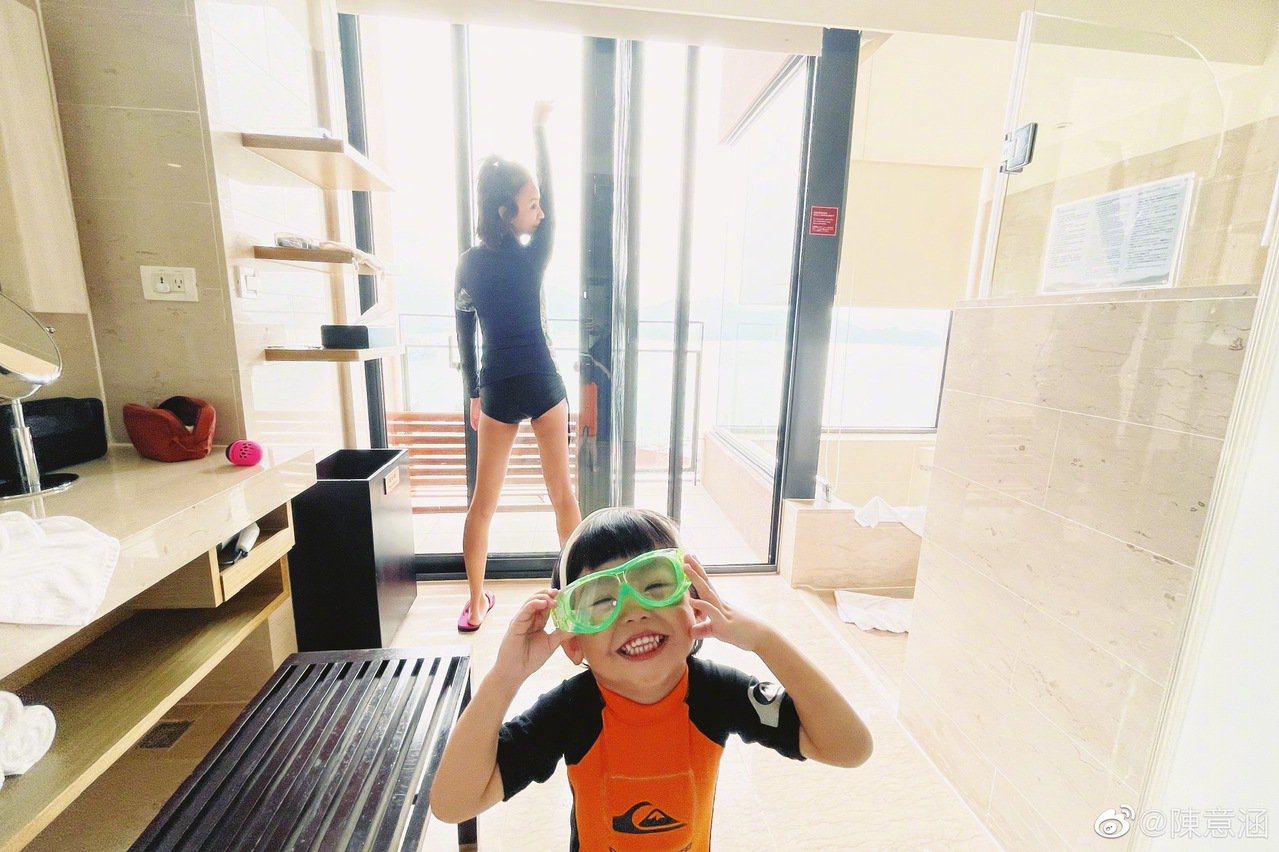