Ivy Chen (陈意涵)’s second child is a daughter. She previously revealed that her husband Hsu Fu-hsiang (許富翔) smiled happily for a week after knowing that she was pregnant with a girl. “The first thing he (her husband) said to me was: Xiaochu (son) is going to be a brother!” it is worth mentioning that Ivy Chen, who is nervous and has the personality of a silly eldest sister, found that she was “happy” after two months of pregnancy, She smiled and said, “I was busy with work before. At that time, I thought I was under great pressure, so I didn’t come to my menstrual period. As a result, I delayed for some time to see a doctor!”

Previously, when I was pregnant with my first child, I ran with my pregnant belly. As a result, my son was very active. Now I am pregnant with my second child. After learning that it is my daughter, I certainly hope she will not be so active. Therefore, I choose to practice yoga at home in the hope that my daughter can be quiet. 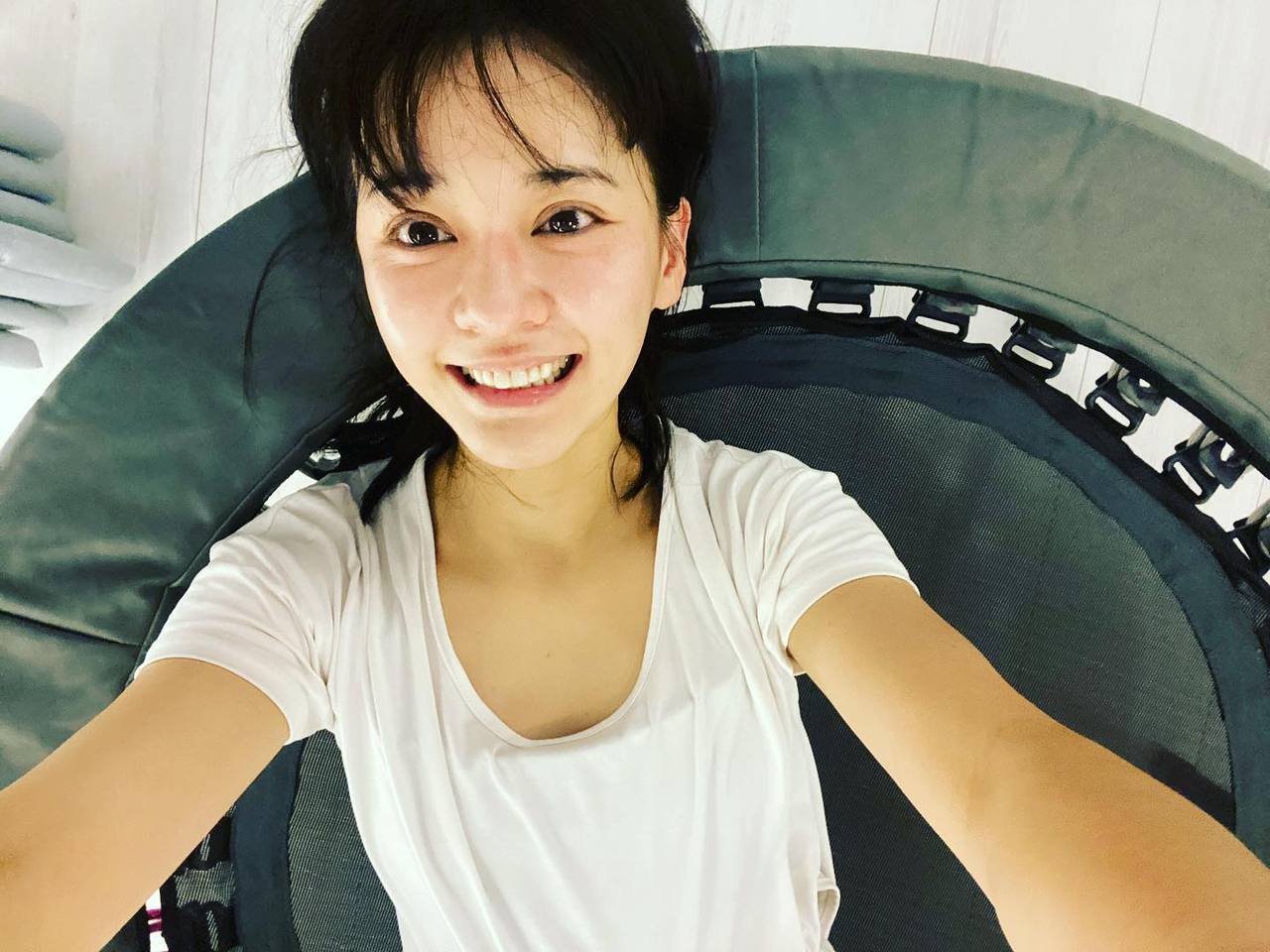 The agent said that Ivy Chen has given birth to a Scorpio girl, and everything is going well and is currently taking a break.

A few days ago, Ivy Chen performed in the movie “Treat or Trick” directed by her husband Hsu Fu-hsiang. Hsu Fu-hsiang was busy promoting it, but in order to help his wife get pregnant, he canceled the original discussion.

In fact, as early as the beginning of October, Ivy Chen was holding a 9-month-old pregnant belly “Treat or Trick” platform, only to see that her limbs were still slender, because the movie was released on November 12 on her birthday, and she hoped to get pregnant with good luck. Brought to the film, and later the film was shortlisted for 8 Golden Horse Awards. Her happy event also contributed to the success of the film.