(Seoul, 27th) Kim Soo-hyun and Seo Ruizhi co-starred in the Korean drama “It’s Okay to Not Be Okay”, which became very popular after its broadcast in 2020. The actor Lee Eol, who played Xu Ruizhi’s father, was released yesterday (26 Japan) died of esophageal cancer in the morning at the age of 58. His last work before his death was the crime suspense drama “Voice 4”. Because the sad news of his death came suddenly, the actor Song Seung-heon posted a photo late at night to remember his dedicated figure during his lifetime. 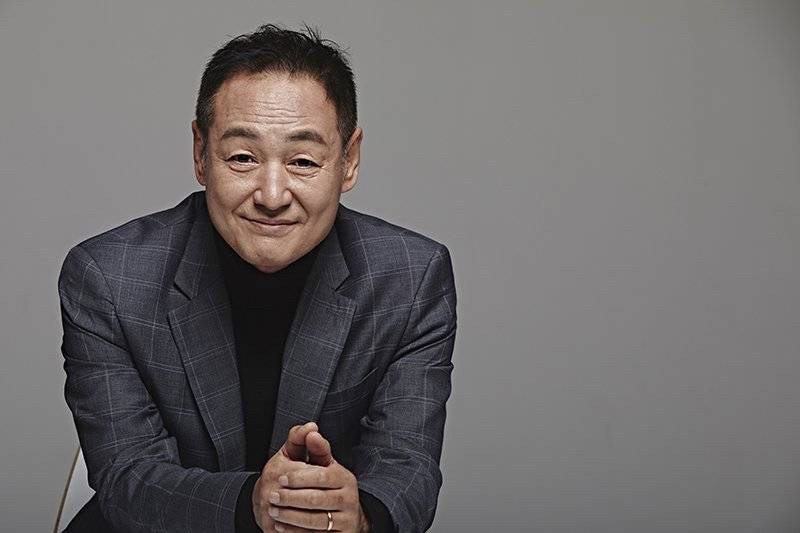 Li Zang started out as a drama actor and moved to the film and television industry in 1993. In recent years, he has participated in popular Korean dramas such as “Stove League”, “Back to 18” and “Voice 4”. Among them, the most impressive one was the year before. He played Xu Ruizhi’s father in the drama “It’s Okay, But It’s Okay”, and he had many opposite scenes with Kim Soo Hyun.

The last film before his death was the crime mystery “Voice 4”. After the drama was over, he found out that he had esophageal cancer in August of the same year and that it was terminal. Although he had been concentrating on the treatment of esophageal cancer, he eventually passed away. 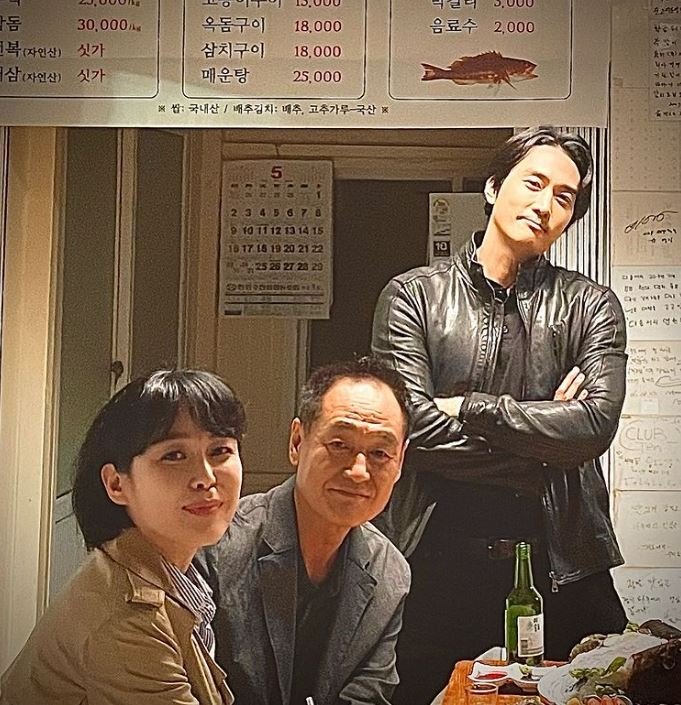 The actor posted a photo with him late at night, posting a message of condolence, “Senior, you are in a place where you are not sick, please rest well.”

In the photo, you can only see Lee Tee showing his usual kind smile, Song Seung Heon is clasping his hands on his chest, and the actress Lee Ha Na is smiling beside him. The group photo records Lee Tee’s dedicated working appearance during his lifetime.

It is understood that the funeral hall of Lee Tee is located in Seoul Medical Hospital funeral home, will be funeral tomorrow (28), long sleep in the Seoul City Hall cemetery. 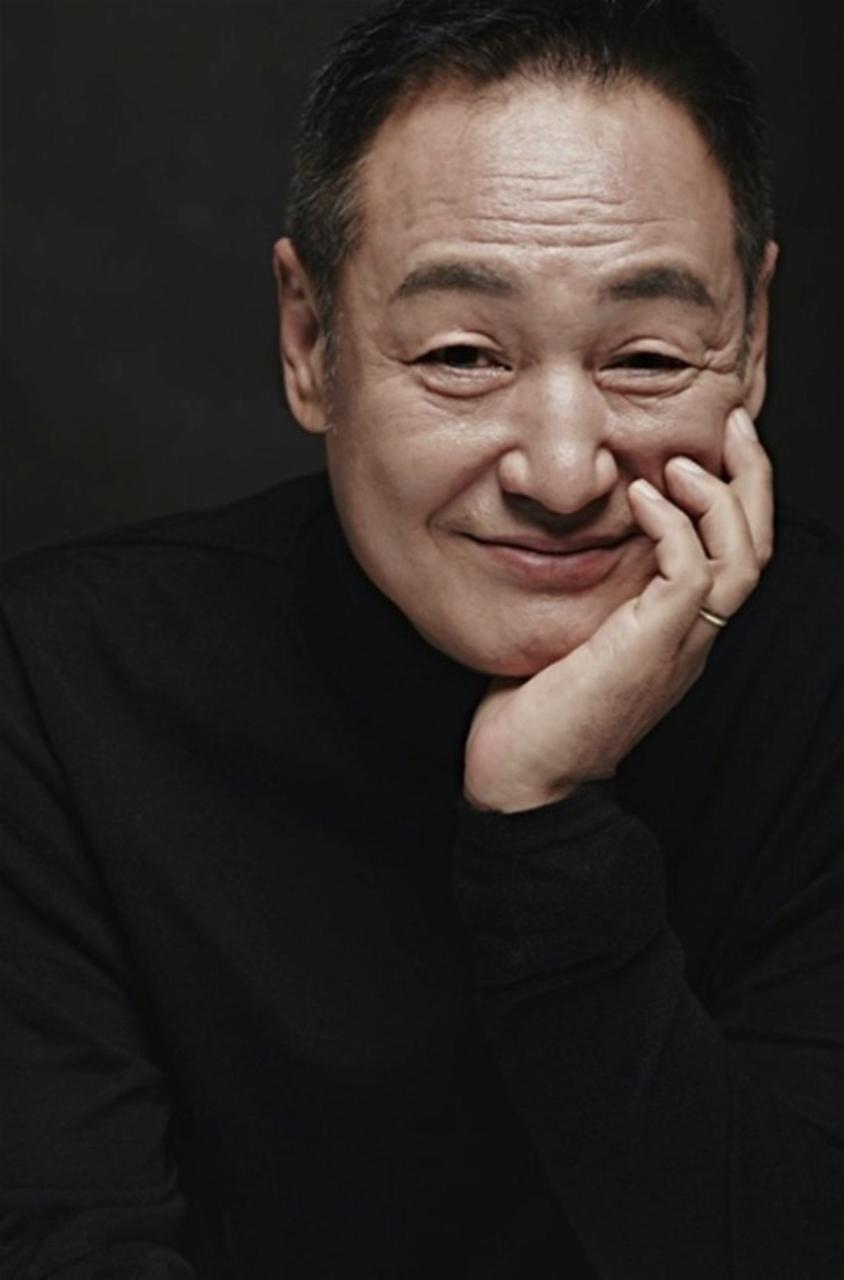