A few days ago, the criminal Bureau found that several popular online sex films were found on the Internet. After investigation, it was found that the community “Taiwan online Red digging face” used face-changing technology to make illegal profits. Yesterday, the main suspect was found to be a well-known online Red Xiaoyu, and the whole case was sent to handle according to law

The police investigation found that the suspect used the Internet to sell face-changing pornographic films, and more than 100 people were victims of face-changing pornographic films, with illegal profits of tens of millions of new Taiwan dollars. The whole case was transferred to the New Taipei District Prosecutor’s office for investigation on suspicion of spreading obscene objects and impairing reputation. The criminal Bureau will hold a press conference in the afternoon to explain to the public 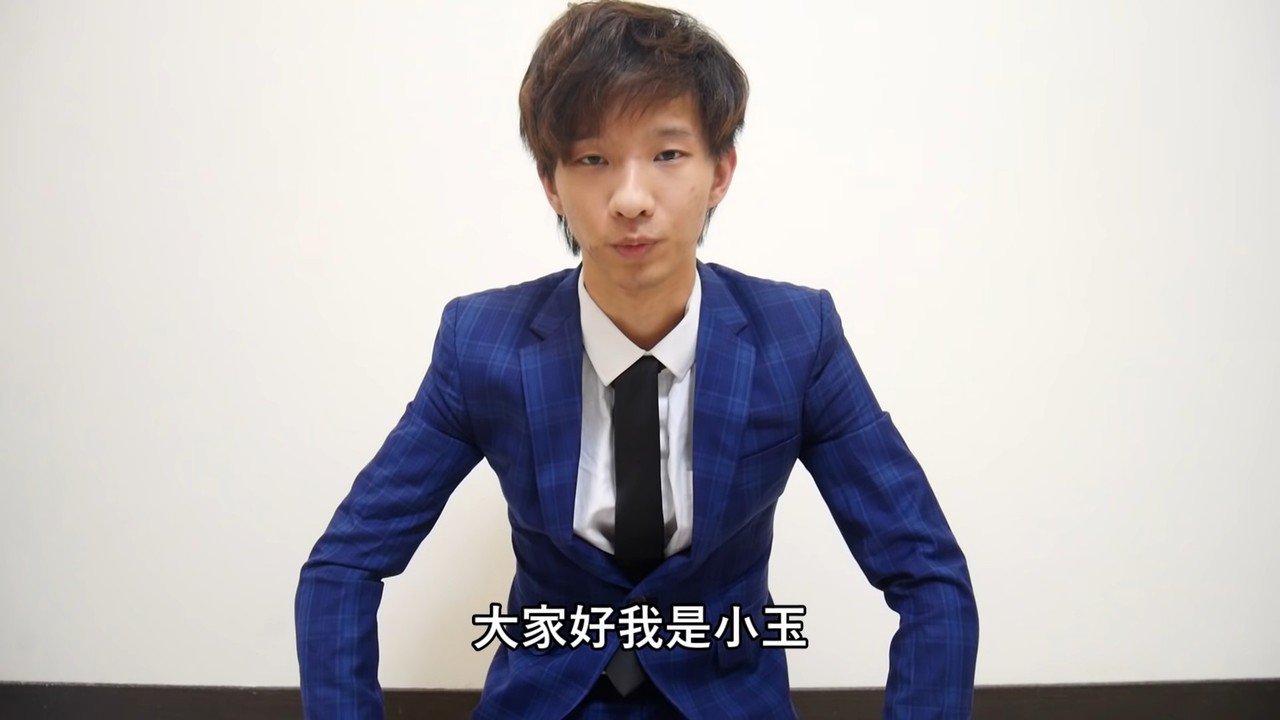