(Beijing 27) Huang Xiaoming and Angelababy (Yang Ying) announced their divorce in January this year, ending their seven-year marriage. The two are still in the limelight after they returned to being single. Recently, Huang Xiaoming was reported to be secretly in love with Internet Celebrities Ye Ke, and the tipster released several clues about his suspected relationship with the netizen, and some even pointed out that the netizen looks very much like Angelababy, which immediately triggered a hot debate. 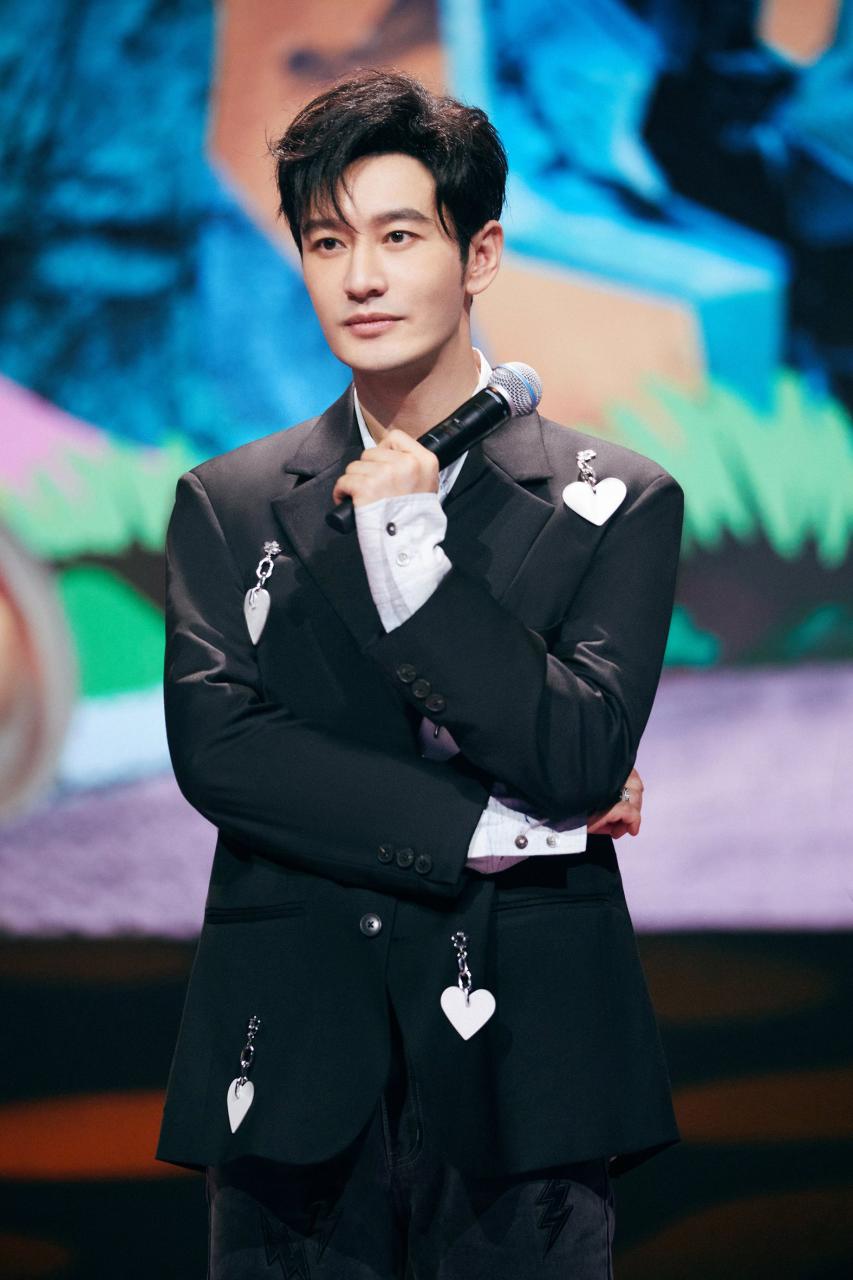 Recently, the microblogging account “Ye Ke Huang Xiaoming break up today?” posted an article that Huang Xiaoming, Ye Ke talk about love, and collate many of the dynamics of the two sent to speculate, including on February 15 when the subject, Huang Xiaoming sunshine hand-wrapped ice dun dumplings, Ye Ke the same day also sunshine their own wrapped dumplings, and is the same model, both black and white panda The same day, Ye Ke also announced that he wrapped his own dumplings, and they are the same type, both black and white panda, and the mouth is orange, the table is also a log table.

In March, on White Valentine’s Day, Ye Ke posted a photo of the roses she received and revealed that she had stayed at a hotel in Shanghai; it so happened that Huang Xiaoming had a notice to stay in the same room and also had a big bouquet of roses. 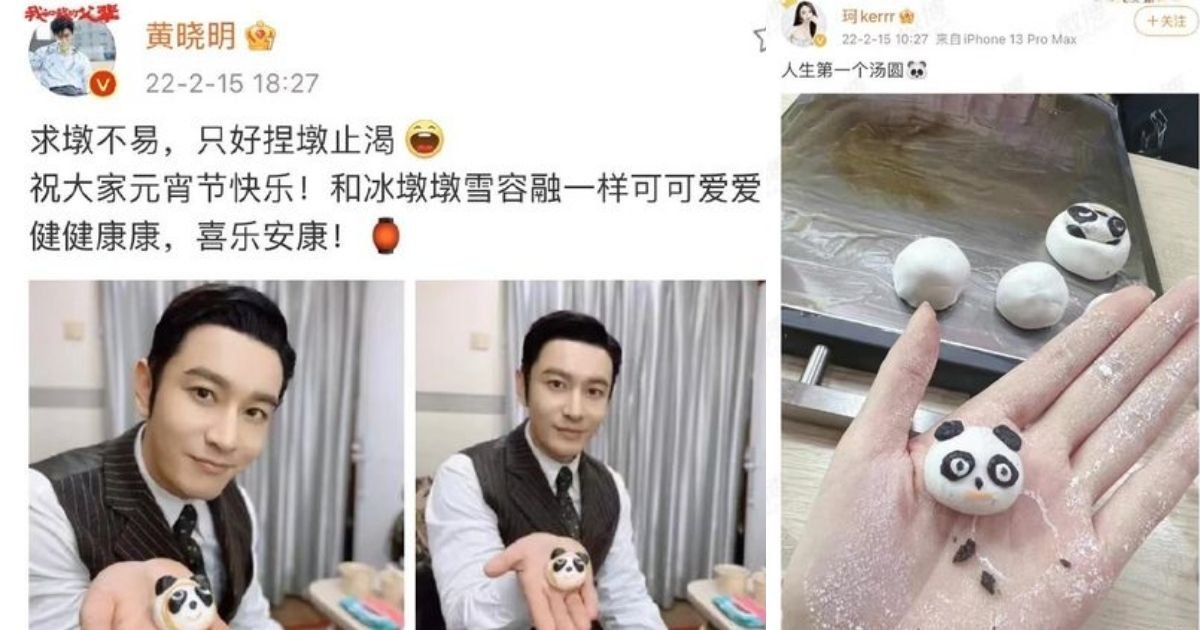 Then on March 18, Ye Ke uploaded a photo, saying that he had arrived in Dali, mentioning that he had flown to Dali from other places and was not a Dali person himself, but just going on a trip. The staff of Huang Xiaoming sent out the scenery in Dali on the 19th, which happens to be close to the hotel area where Ye Ke is staying; and both the woman and Huang Xiaoming are in Fujian in mid-May, all these coincidences make people suspicious.

In addition, some netizens found that Ye Ke looks somewhat similar to Angelababy, with very delicate features, commenting: “and baby looks a little like”, “Guan Guan class Qing” and so on. On the other hand, Ye Ke recently posted on Weibo: “In fact, very early to resume the single, had the best love, now transformed into the best friendship and affection. A lot of words in the heart, those who understand will understand.” 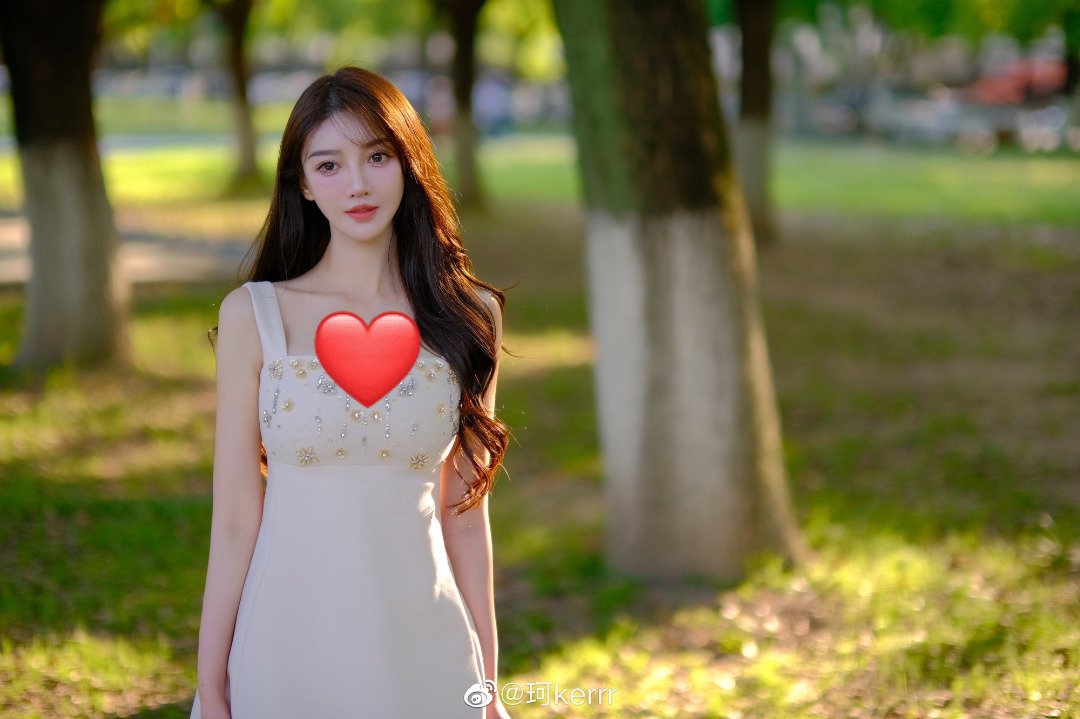 The posting was seen as a denial of love with Huang Xiaoming, and stressed that she is single, rumors that she had a marriage with a wealthy businessman, and has been a mother of two babies, more netizens dug out before her divorce, had taken photos with her then husband and Angelababy, about the divorce is also exposed because of this scandal, so many people stunned. However, “Ye Ke Huang Xiaoming broke up today?” then cleared the microblogging, Huang Xiaoming has not yet responded to this. 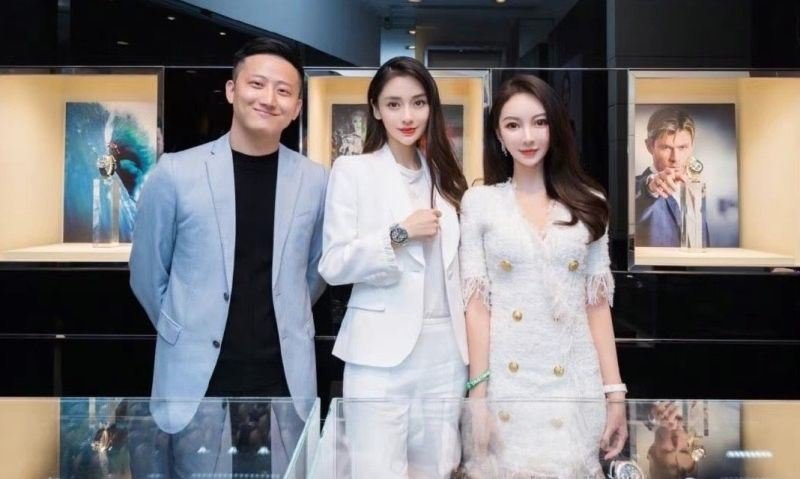 Ye Ke (right) has been photographed with Angelababy (center) in the past.