(Kuala Lumpur, 30 January) – The Octave reality show “This Is My Show/我的主场秀” had its ultimate battle last week (26th), with the top three participants Huang Shiqi, Luo Chenyu and Zeng Yiwen competing for the title of the strongest newcomer. He won the title of “The Best Newcomer” and took away the RM20,000 prize! 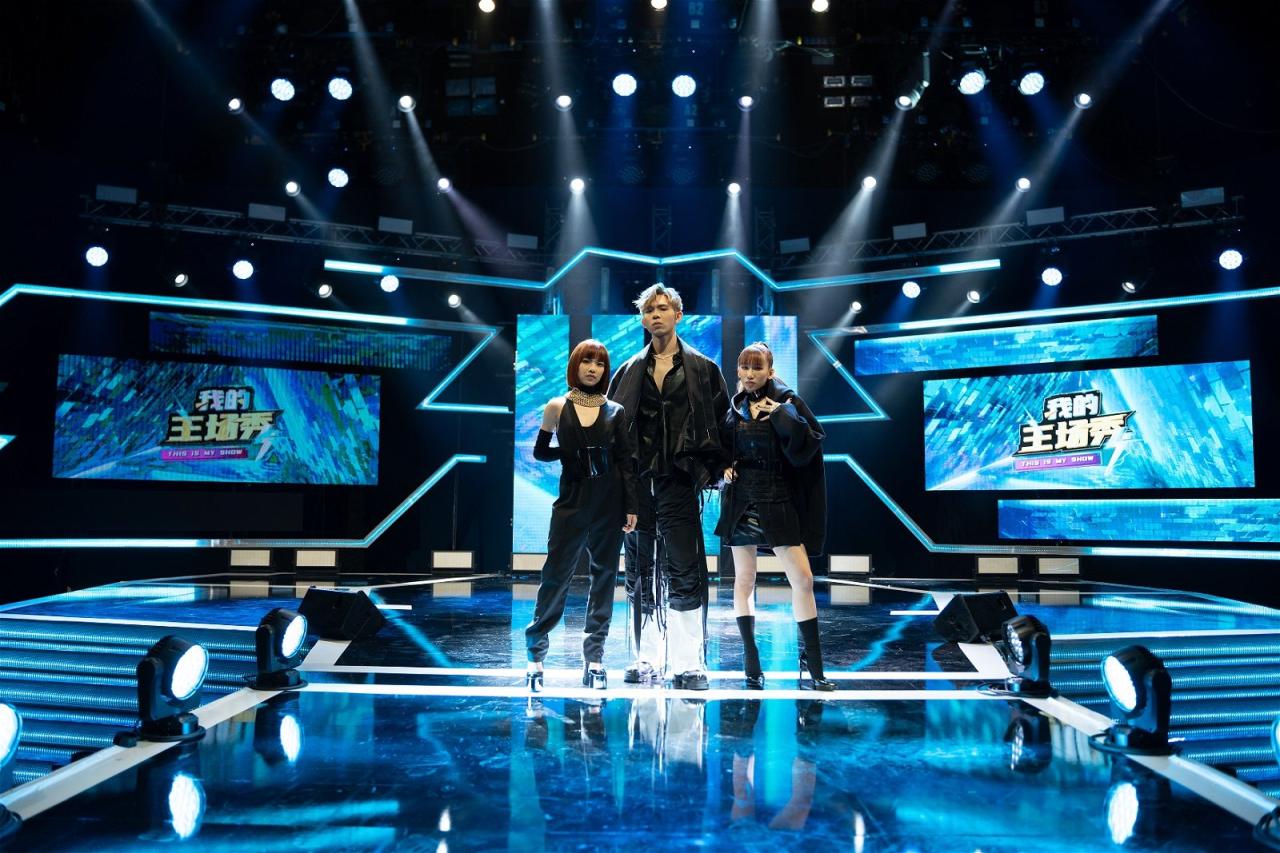 “This Is My Show” has invited Ng Li Xuan, Xu Jia Lin, Colin Sim, and Juwei Zhang as the star producers and carefully selected 10 outstanding students for training in order to create this year’s all-around new stars.

The top three students, Huang Shiqi, Luo Chenyu and Zeng Yiwen, went through 4 months of competition, from singing, short video shooting, fashion photography, dancing, hosting, variety show to acting main stage, and finally stepped onto the grand final stage to create a personal show of their own, showing their growth and transformation for the audience.

In addition to the four celebrity producers, the show also invited Lee Shin Yee, Chu Ho Yan, JaneChuck and Pui Wing to be the guest producers on the finale night. 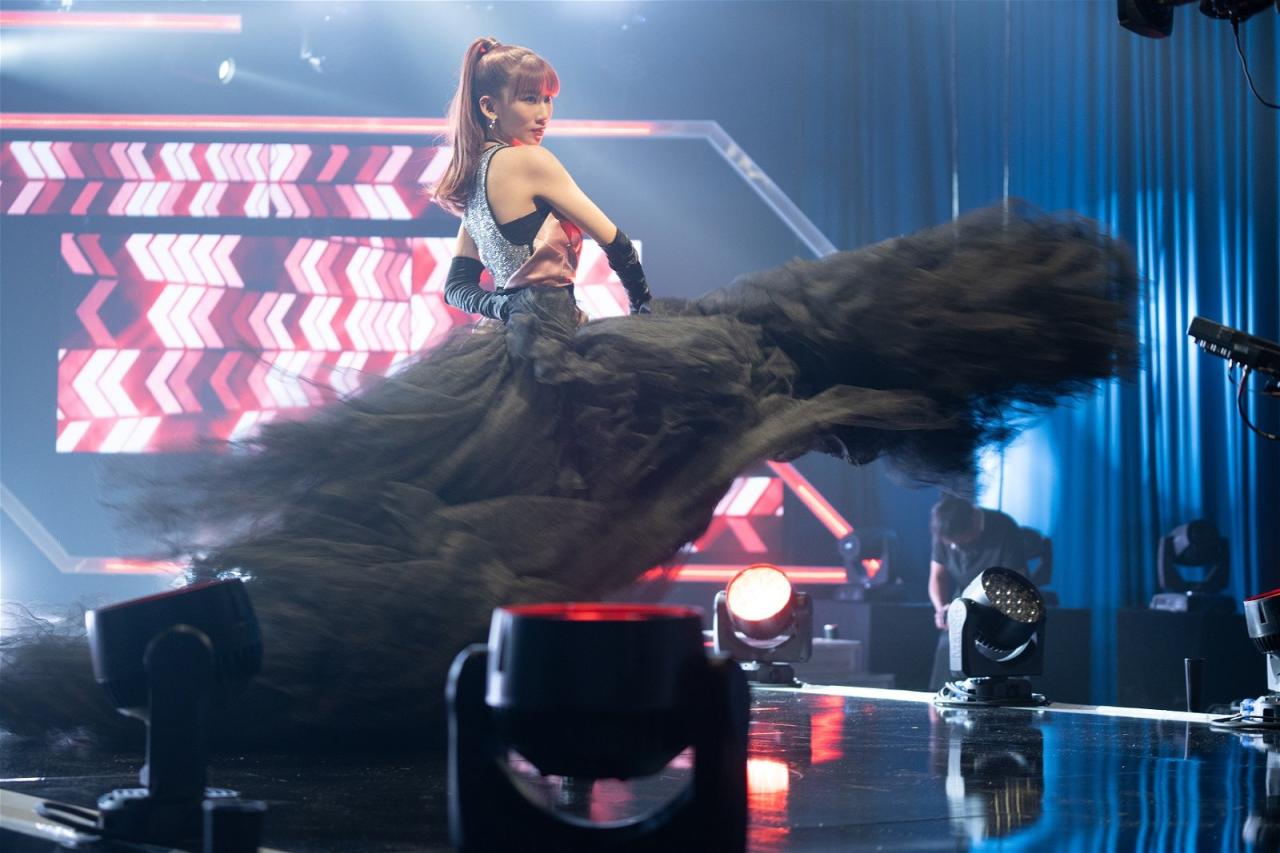 Huang Shiqi presented a soft and strong singing and dancing performance and took the title as a big hit.

The 23-year-old Huang Shiqi’s main show was a showcase of both feminine and virile traits. She started with a soft dance routine, then dressed up and walked the runway in the middle of the show, interpreting her inner vision of a fashion model, and then ended with the climax of Jolin Tsai’s “Play I Yuck/Play我呸” singing and dancing show. “Malaysia finally has a female singer with excellent singing and dancing strength!” 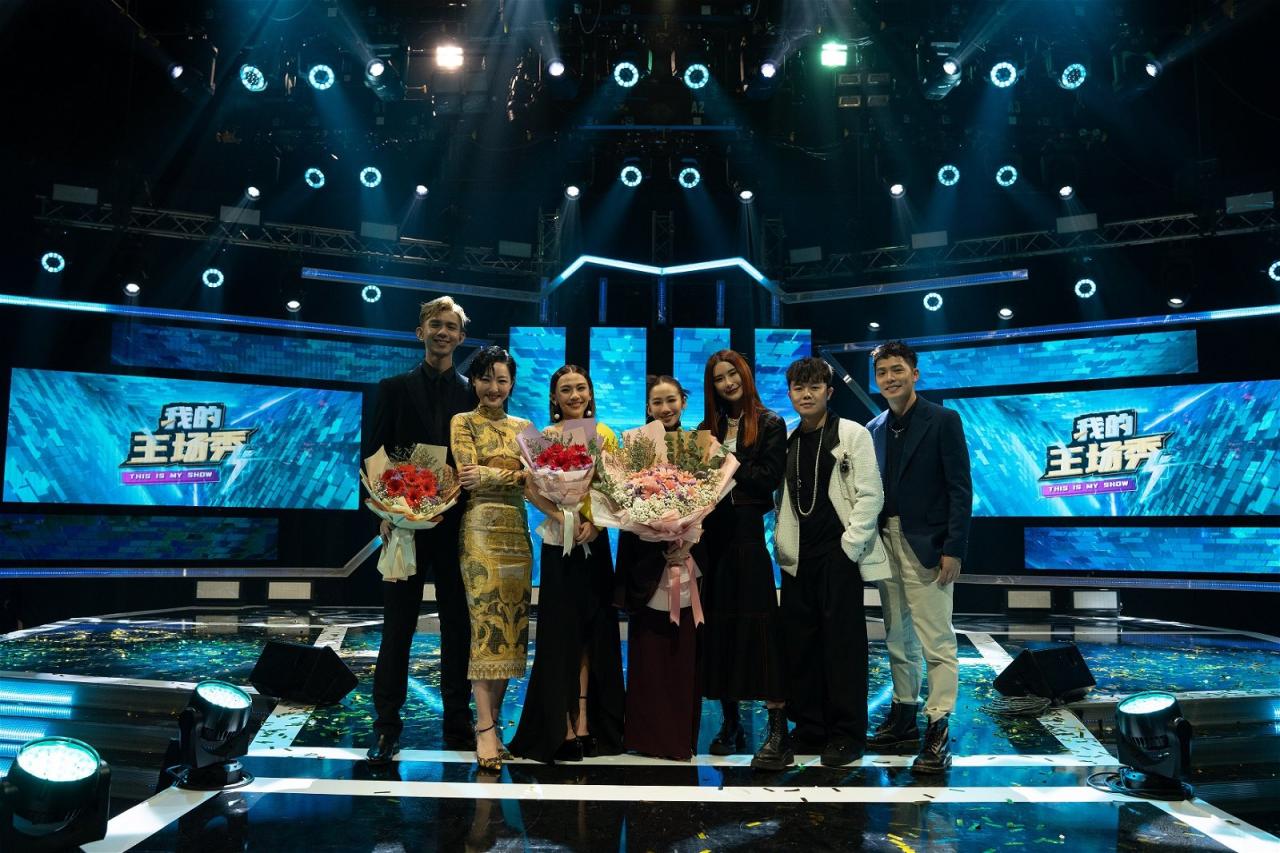 Huang Shiqi, who loves performing on stage, has always insisted on the concept of “more talk is better than more work” and hopes to show her best side with her works: “This championship is just a beginning, I will work harder to move forward and learn with a more humble attitude, not to give up, not to stop. ”

In addition, asked how to use the competition prize money, she said the current idea is to focus on the music business: “Maybe I will invest in some filming equipment to produce more music-related works, to improve my own ability, but also to run their own social media platform.”