Hong Kong artist Catherine Hung’s 21-year-old son, Ashley Zhang, is full of sunshine. He has been performing calmly on major variety shows and showing off his talent. 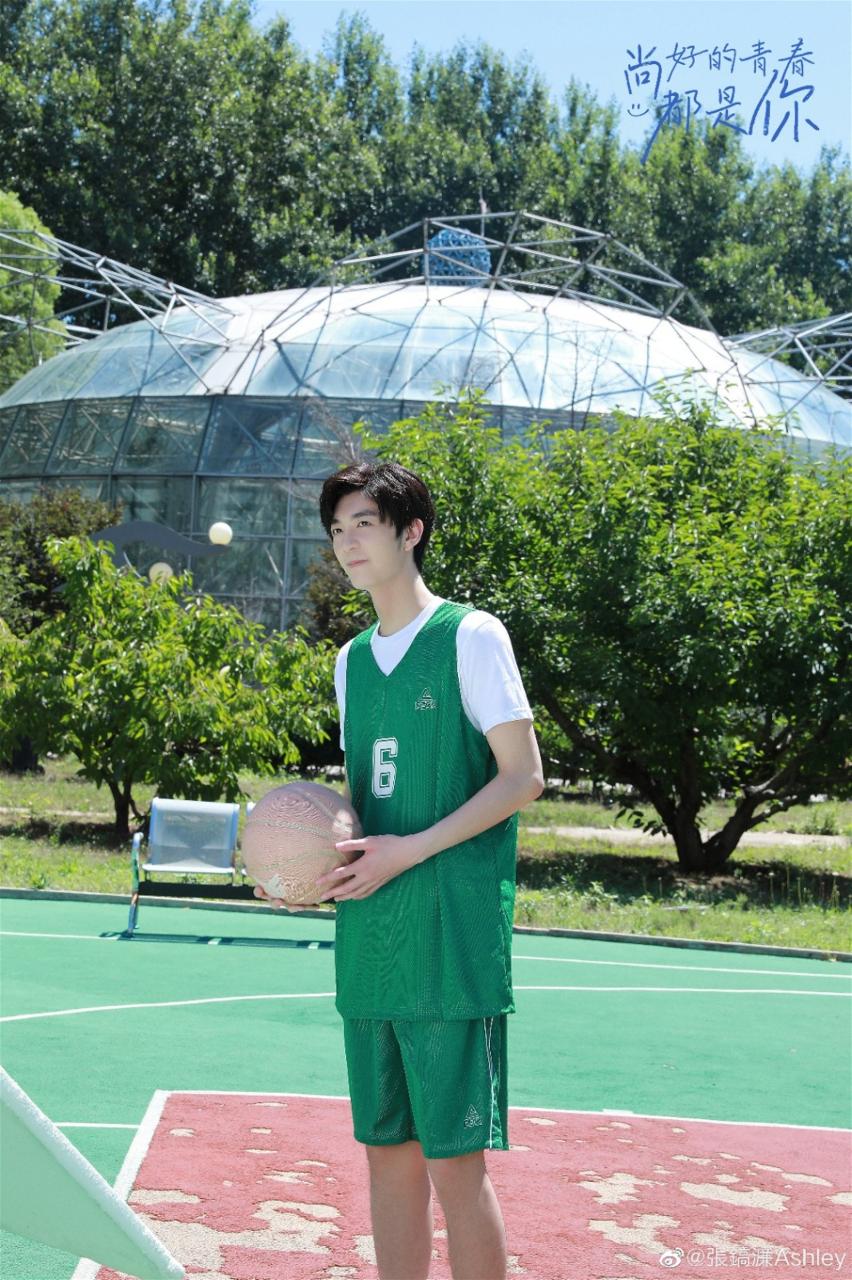 Recently, Ashley Zhang is playing the role of a student, Qiao Qi, in the movie “Shang Hao de Qing Chun Dou Shi Ni/尚好的青春都是你“. The photo was released and many netizens praised him for his sunny and handsome appearance. The most curious thing is the appearance of Ashley Zhang, who does not have any trace of his natural father, Max Mok, which makes people wonder. 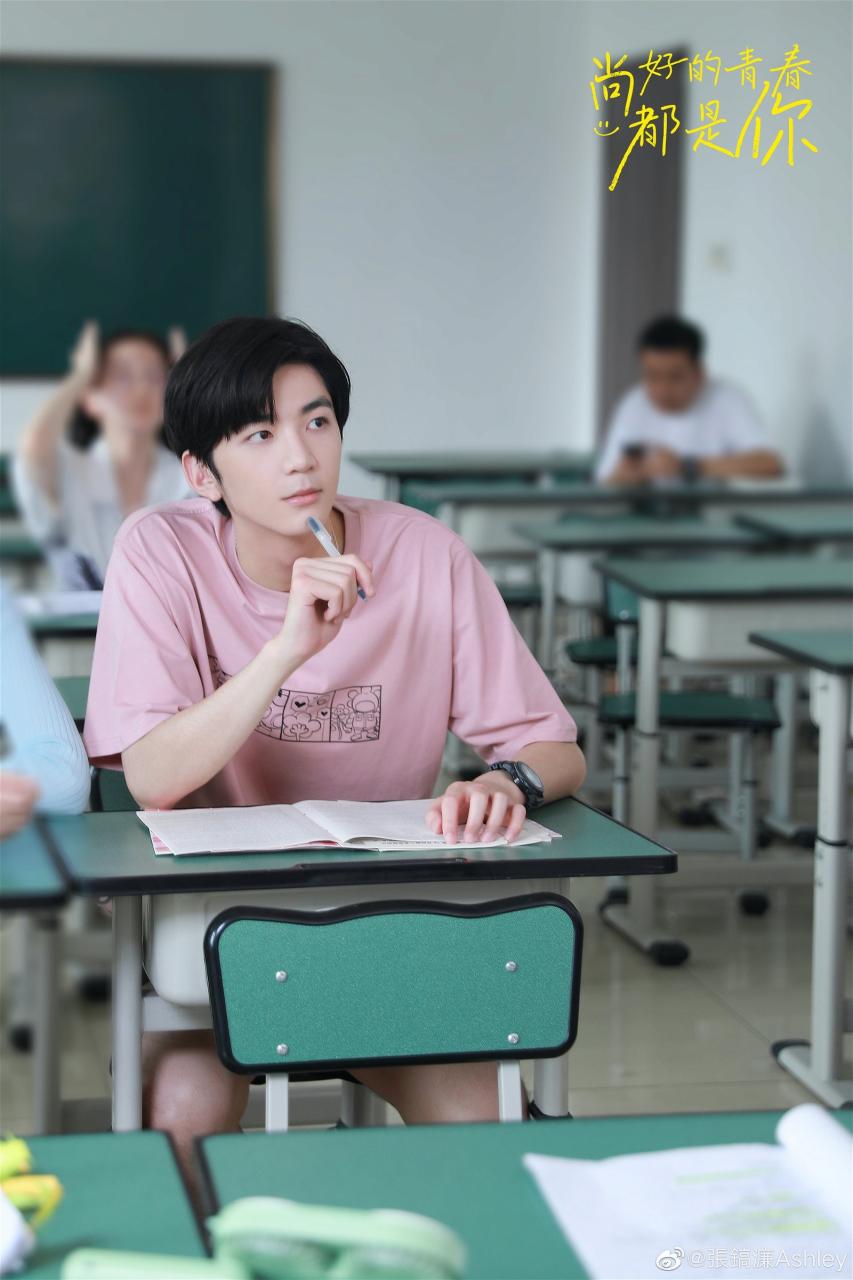 Catherine Hung had a relationship with Max Mok once, and after the breakup, Catherine Hung married Chinese actor Andy Zhang with their son Zhang Hetong, and later had a daughter, Ashley Zhang, who has been treated by Andy Zhang as his own son, and has inherited Catherine Hung’s big eyes and nose. 21-year-old Ashley Zhang is interested in acting, and in 2016, he made a guest appearance in the TV series “So Young (致我们终将逝去的青春)” as Lin Jing’s childhood. In 2019, he participated in the Chinese reality show “All For One/以团之名” and eventually debuted as the winner of the team New Storm, enrolling in the Shanghai Theatre Academy in the same year. As both parents were once popular movie stars, Ashley Zhang, who is the second generation of stars, is also quite popular with the public. 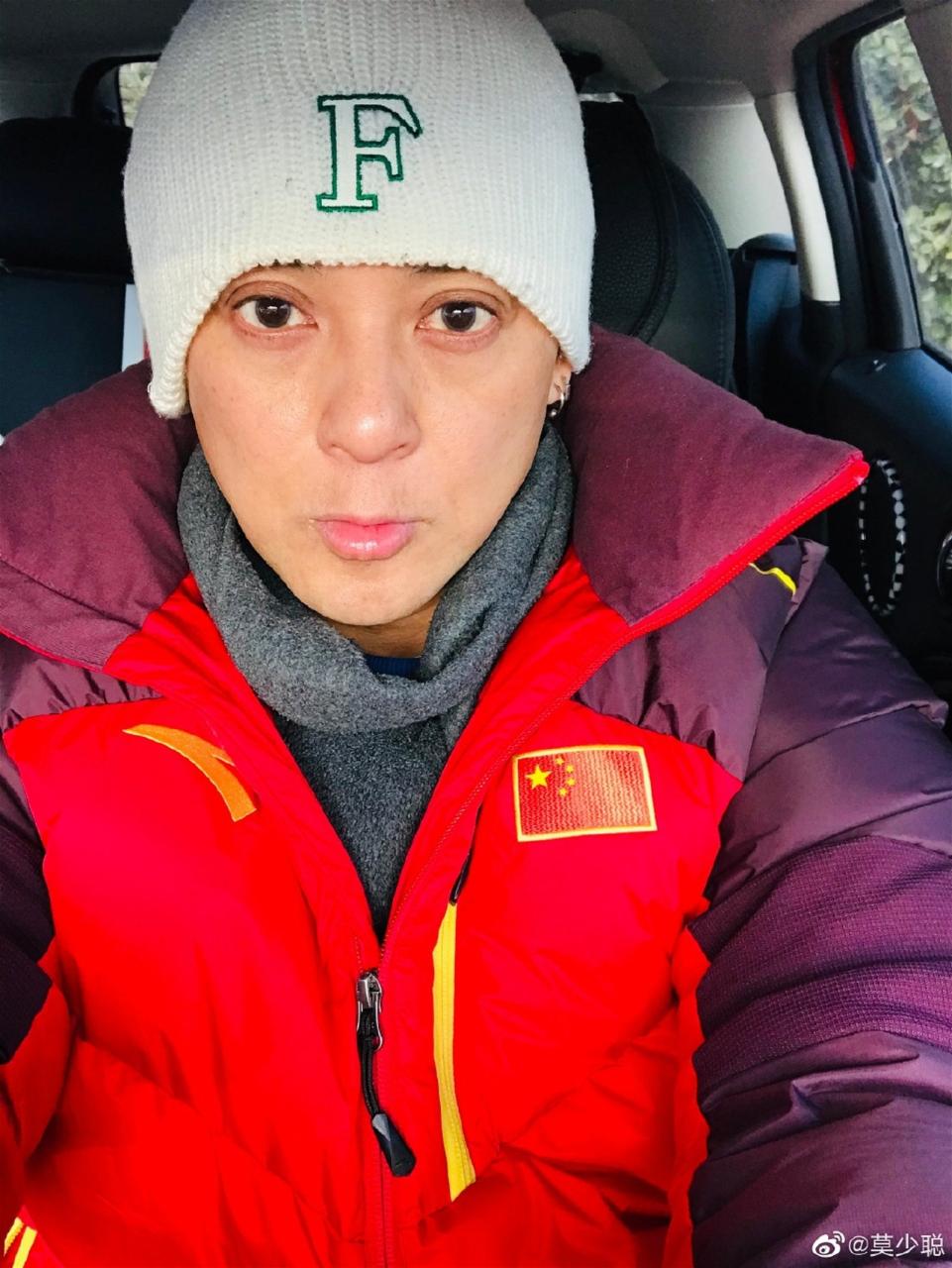 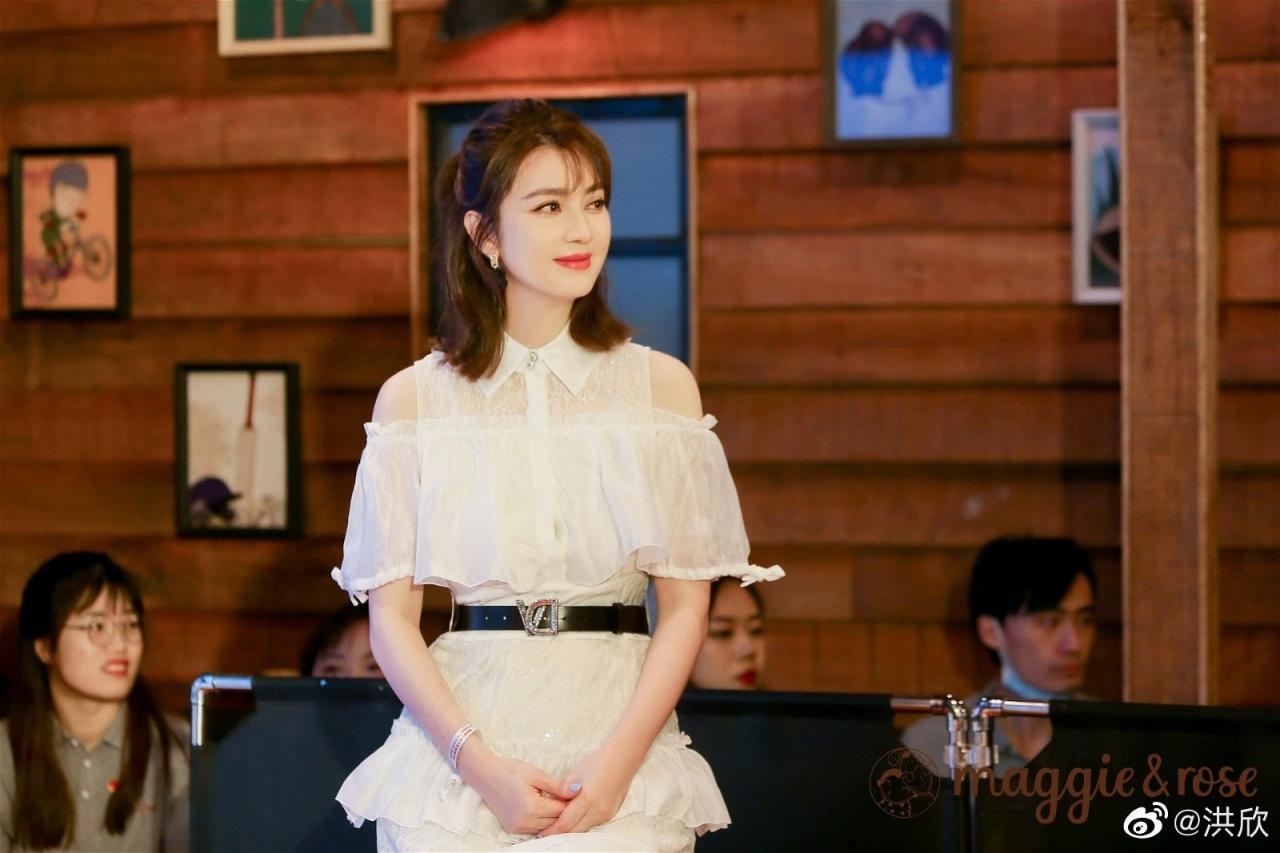