Handsome gourmet Hong Chen (陳鴻) is almost blind! On “focus 2.0”, he revealed that after jogging in 2019, he found that the condition of flying mosquito disease was becoming more and more serious, but he did not seek medical treatment immediately. Soon, his left eye retina was stripped, and he was sent to the hospital for emergency surgery. He spent 20 hours lying on the “V” pillow every day after the operation. Unexpectedly, the retina had just healed, and it was stripped twice, resulting in only 0.1 left visual acuity in his left eye. Hong Chen had been lying for half a year. He described that he was very suffering and afraid, “because he didn’t know if he could reproduce the light again.”

Hong Chen said that he was very short-sighted, but he never had an examination. He lay down and looked at his mobile phone for a long time. He had been suffering from flying mosquito disease long before retinal detachment. However, he thought it was just a phenomenon of early aging. He only went to the hospital for medical treatment and ordered eye pressure drops to relieve it. Unexpectedly, the treatment was delayed. Flying mosquito disease became more and more serious: “after a month, the president of the clinic said it was too late, so he quickly referred to a big hospital.” 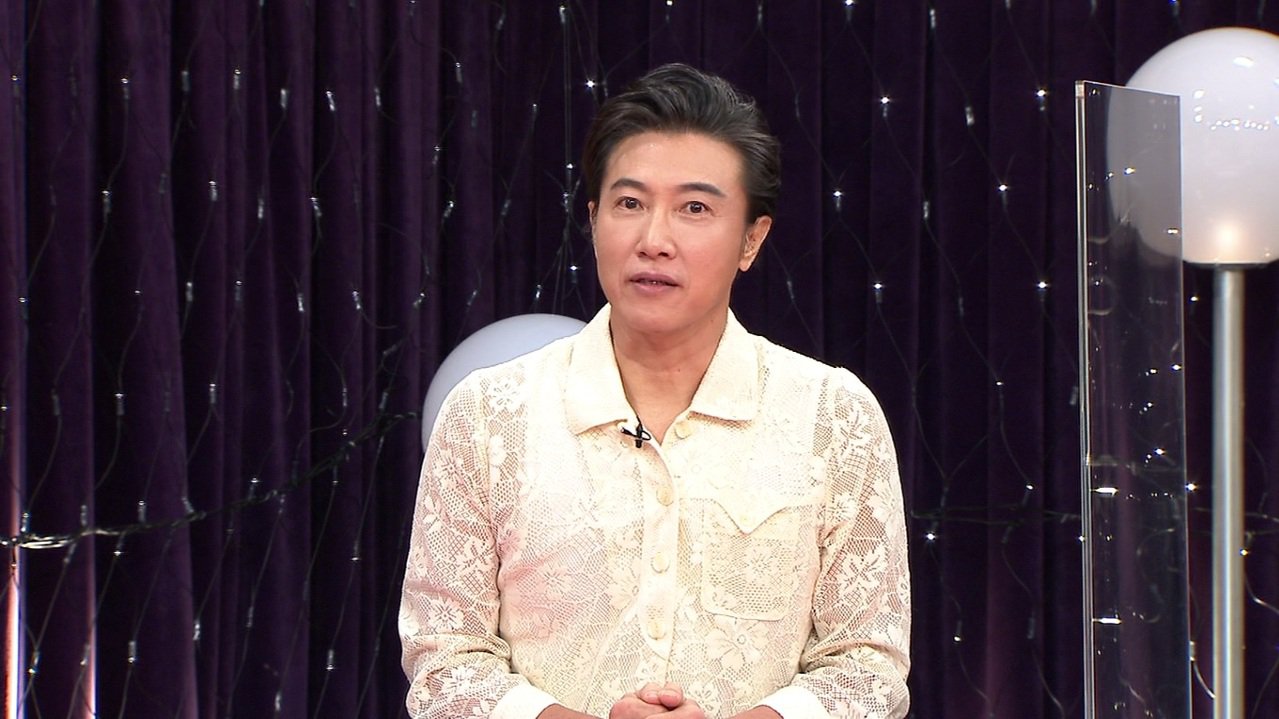 In addition, he was moving and carrying heavy objects every day. He loved jogging. Even if his eyes had an alarm, he still ran right. Intense exercise led to retinal detachment in his left eye. “The real house leakage happened to happen every night, which was very frustrating.” Hong Chen also adjusted the pace of life, slowed down his pace, and taught him a painful lesson during his eye recovery, Appeal to the audience not to ignore the warning issued by the body