The protagonist of the film “Honey Lemon Soda (青春特调蜂蜜柠檬苏打)” came to Raul in Janis’s popular idol group Snow Man and the new generation actress Ai Yoshikawa (吉川愛) in “love can last forever (戀愛可以持續到天長地久)”. A sweet campus love was staged on the big screen! The scene where the two protagonists who have many intimate scenes in the film meet for the first time before shooting is actually very funny! Yoshikawa AI remembered the first meeting with Raul. She said with a bitter smile: “When I saw Raul, I thought he was a cool boy. I wanted to have a good conversation as soon as I met him, but he was really too tall. I couldn’t see his face at all, let alone talk well, which made me shy first! Fortunately, after they got to know each other, they found that he was a good chat person, which relieved me a lot on the set.” Raul said that when he first met Yoshikawa AI, he was really shocked by her mature aura. He secretly praised each other as a “halo actress”. Raul was a little worried that the two could not get along well due to the age gap. However, with the more frequent interaction between the two, Raul said in surprise: “In fact, Yoshikawa love is surprisingly easy to get along with and has a very girlish side, which makes me relieved!” the film youth special “Honey Lemon Soda”, which is full of youth love, is now in full swing.

Raul and AI Yoshikawa, who previously played the leading roles in the play, were asked about their “ideal date” in their minds. Raul, who had no love experience in the past, said shyly, “I like walking. I prefer walking in the countryside. I take an hour or two to walk and see. If I’m tired, I’ll go to the coffee shop and sit in the hope that the date in the future can be achieved!” Yoshikawa AI said that he was actually very “curtily” in private. The ideal date is to stay at home, and frankly said, “I want to cook, play games and watch animation with my other half at home. These are all things I often do at home, so I hope each other can do together!” In the film, the two have many dating scenes, from the seaside to the countryside, from community activities to special ceremonies, the sweet and greasy love atmosphere is exciting.

The real-life film “youth special honey lemon soda” adapted from the best-selling cartoon of Japanese cartoonist Zhenyou Murata was directed by koji shintoku of “Peach Girl”; known for his works and TV dramas, shintoki, who is now the omnipotent director of TV and film, expressed his confidence in “Honey Lemon Soda” It takes 15 minutes to decide the outcome. In the first half of the film, the audience can directly feel the sweet smell of youth and say, “I hope you see not only romance, but also your dreams and friendship when you were young.” the film youth special honey lemon soda tells the story of a girl feather flower who is not good at expressing herself, which is jokingly called “stone” However, he is actually a warm man on the campus. After they get along with each other, Yuhua gradually overcomes the demons and becomes a girl who bravely expresses herself. At the same time, she confirms her feelings for the world and finds that the boy has hidden an unknown secret in his heart. 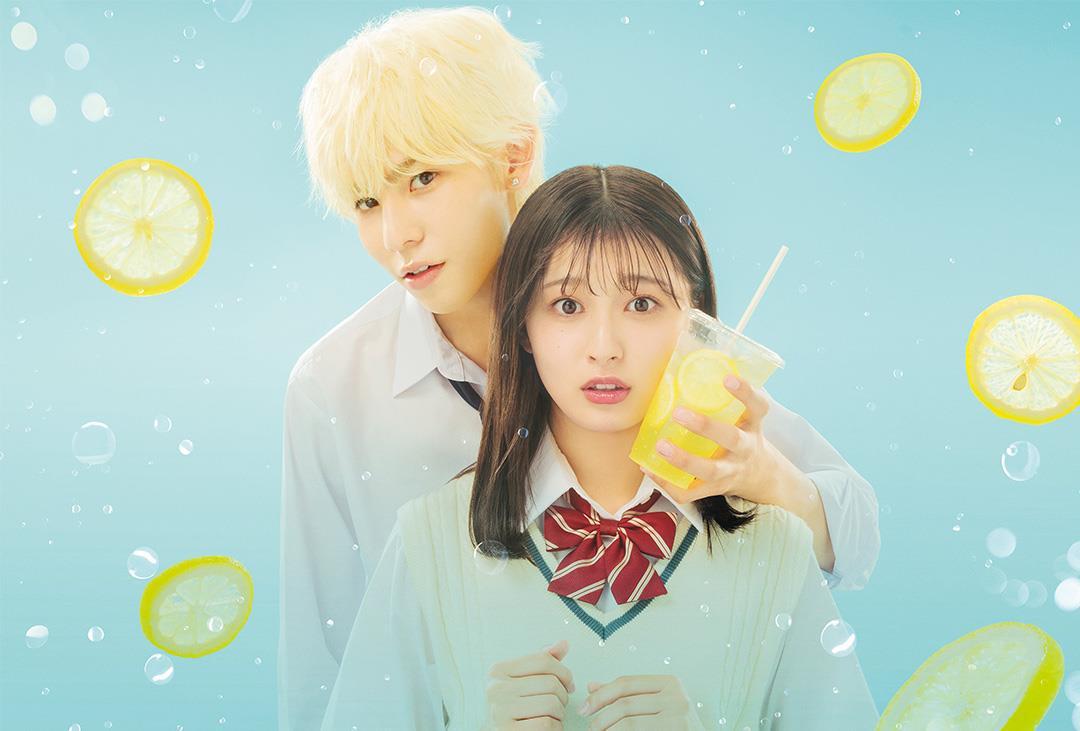 Youth special honey lemon soda. AI Jichuan joked that Raul was too tall and had difficulty in conversation. Jie provided 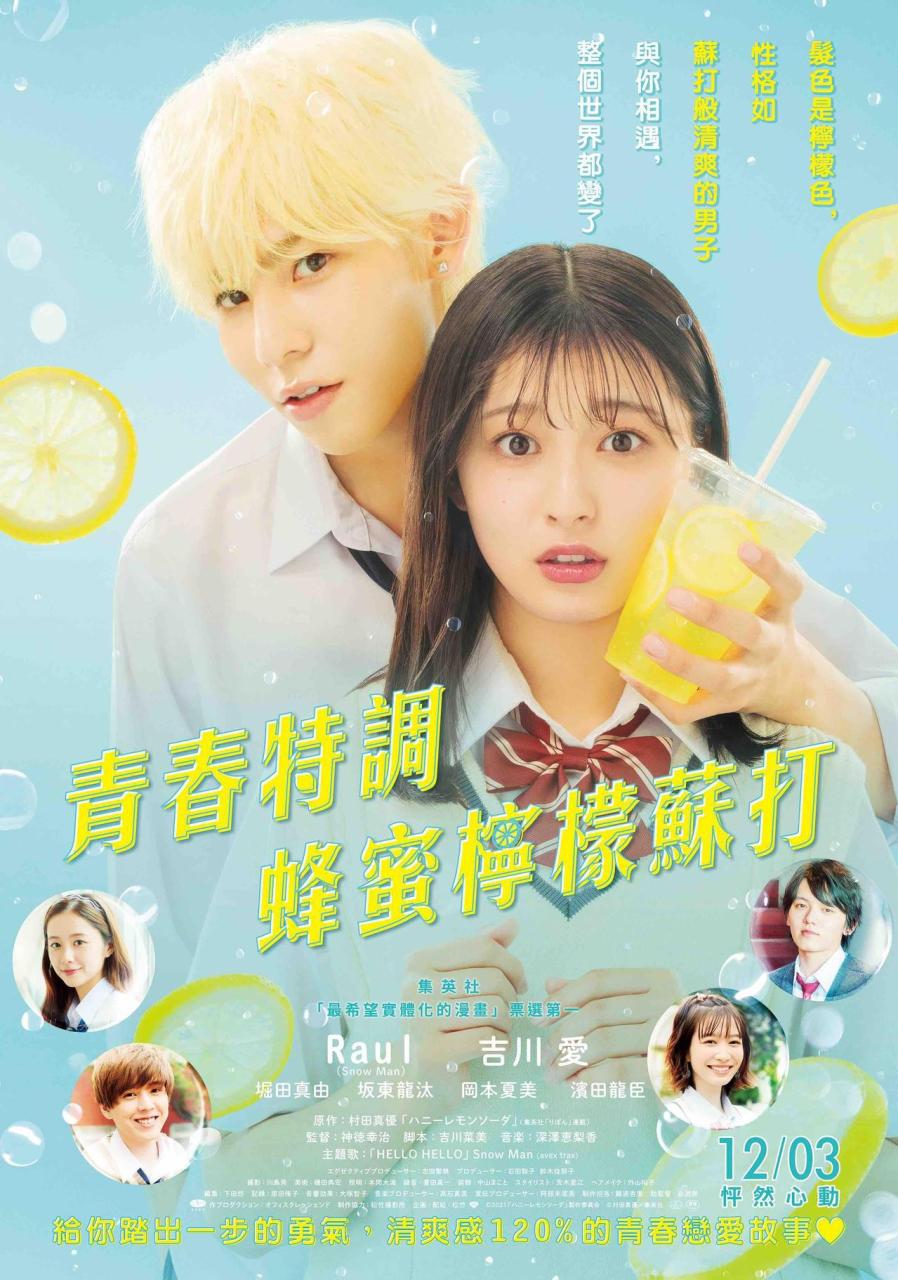 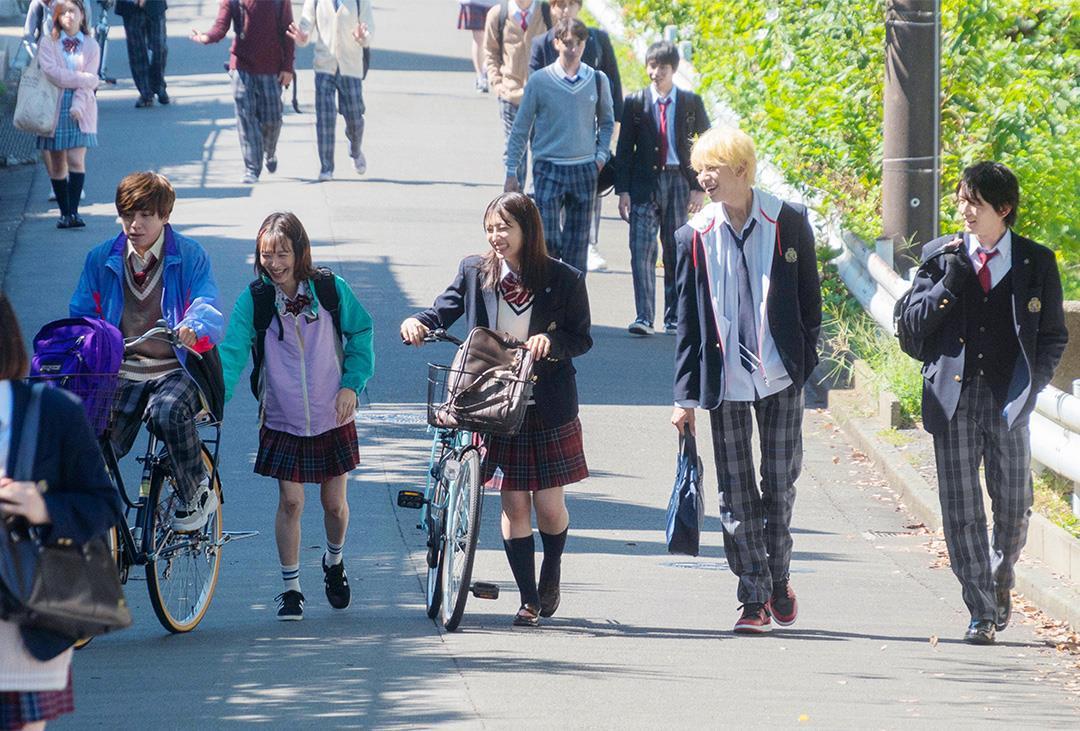 “Honey Lemon Soda”. The director said it was a 15 minute film. Jiejie provided