(Beijing, 29th) Since his divorce from Yang Mi, Hawick Lau has rarely released any film or TV works, and in the past two years, he has been involved in stage plays. A few days ago, after the release of the roadmap of his recording of “Call Me By Fire 2/披荆斩棘2“, it immediately became the focus of the netizens’ attention. Many fans were looking forward to his performance, but some netizens mocked him for “not marketing his children on the show” and so on. 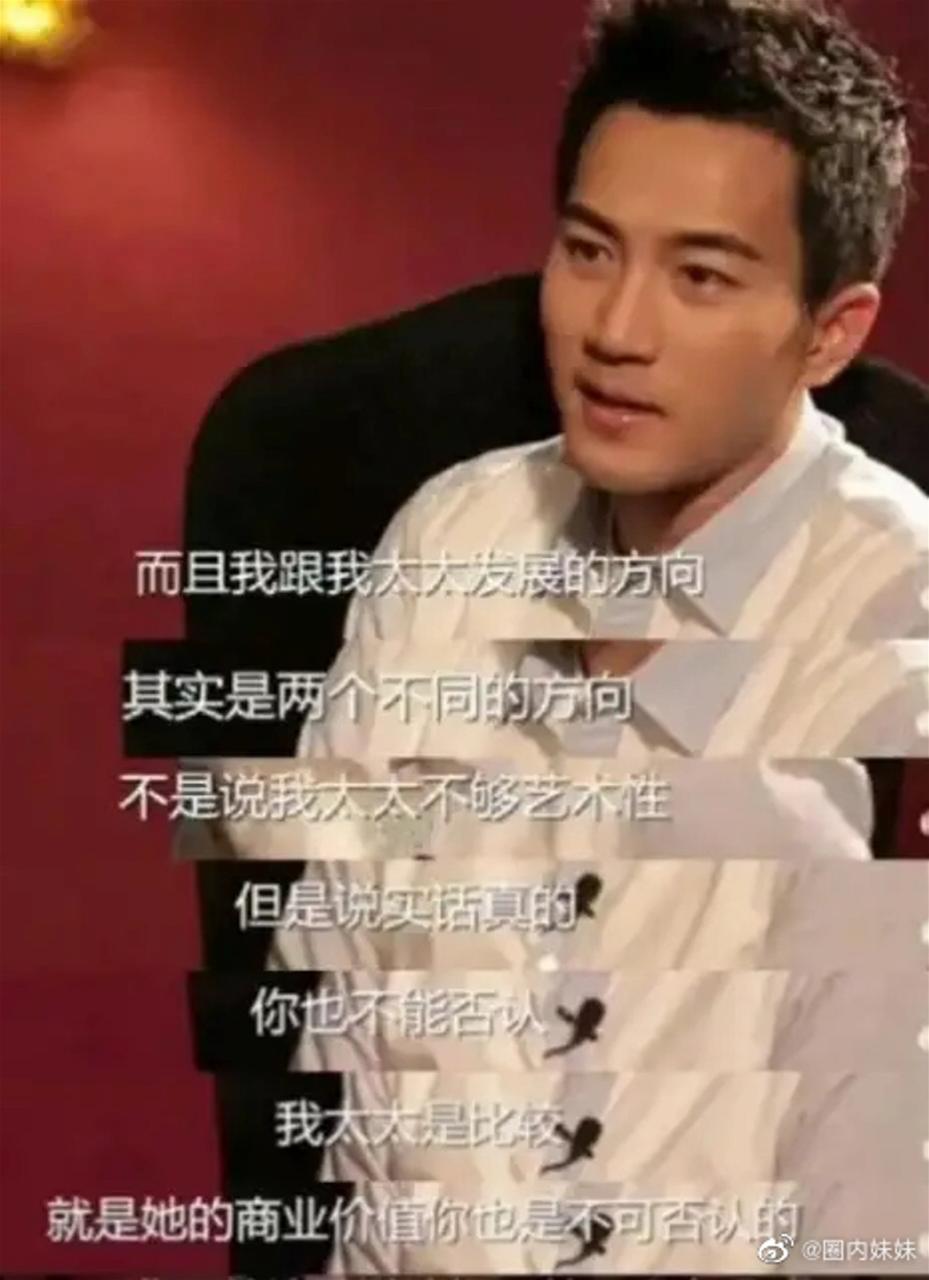 Snippets of Hawick Lau’s early visits were unearthed and besieged by netizens. 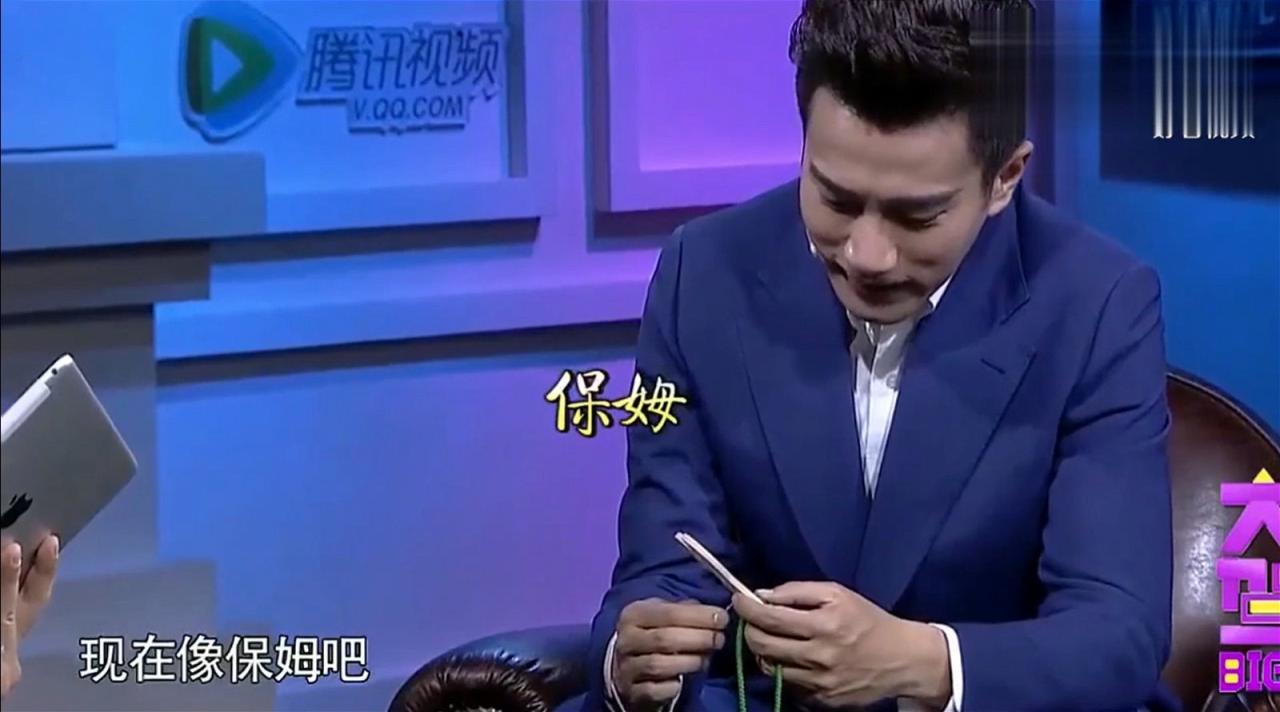 This old visit was also rehashed, even though it has been a long time ago, but the netizens are still cursing.

Hawick Lau seldom participates in variety shows, but as soon as the roadmap of “Call Me By Fire 2” was released, many fans began to look forward to Hawick Lau’s first stage, but there were also netizens who criticized him severely and wanted to take the opportunity of “Call Me By Fire 2” to become popular. “Do not take care of the children?” The “cheating man”, “do not take care of the children? Good father persona how to do ah”, “please do not market their own children on the show, luminous script male protagonist” and so on. 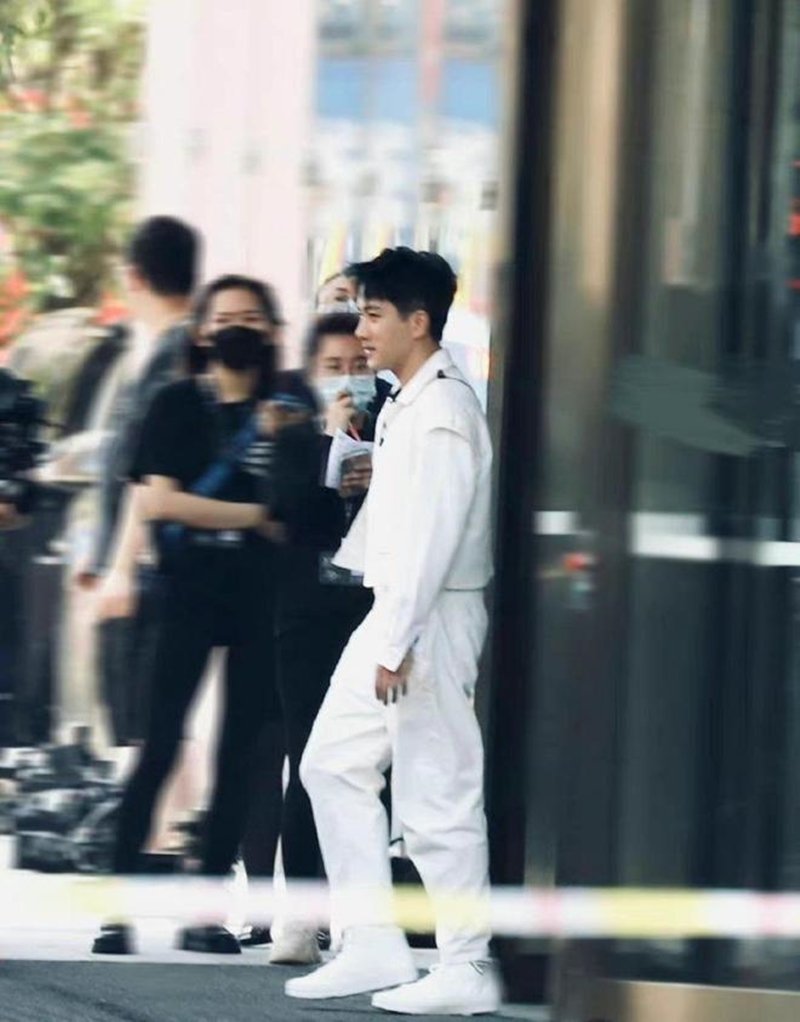 Hawick Lau became a topic of conversation immediately after his participation in the recording of “Call Me By Fire 2”.

Plus, Yang Mi recently on the program to accept interviews, a rare sharing of feelings, she bluntly said: “Many people will think they are an artist, but others may think he is a ‘fart’! This “artist’s fart”, although not named, immediately reminded people of her ex-husband, Hawick Lau, because Hawick Lau said in an interview in the past, although he and Yang Mi are both actors, but the style is completely different, “I do not develop in the same direction as my wife, I hope I am still more He also added that he did not dislike Yang Mi’s lack of art, but was just more commercial. Afterwards, Yang Mi also responded, saying that she “disagreed with Hawick Lau’s statement. As a result, he now appeared in a variety show and was ridiculed by netizens. 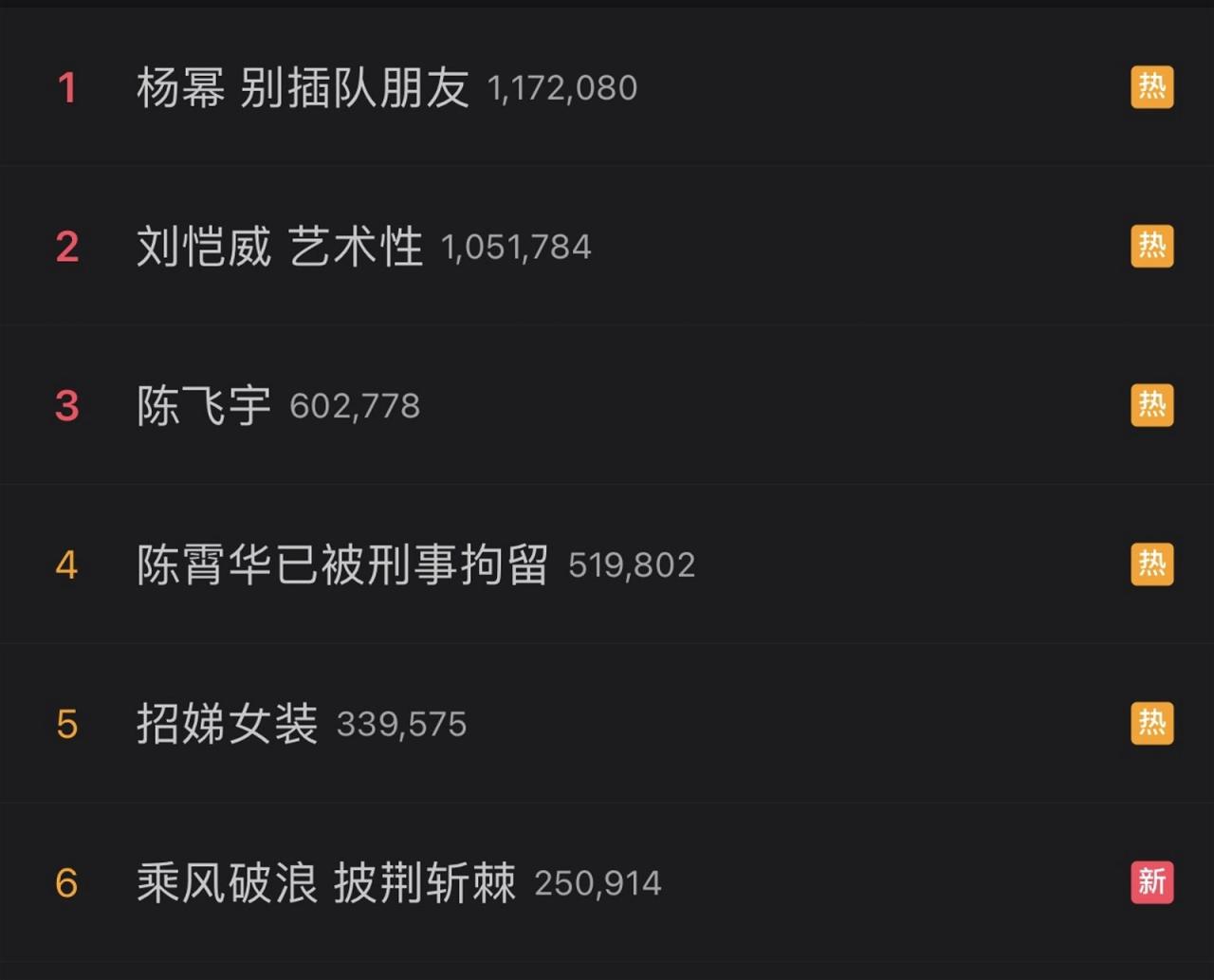 With ex-wife in the same hot search.

In addition, in a program in the early years, the host asked Hawick Lau: “Yang Mi’s status at home is described as queen, princess, housekeeper, nanny, which word is the most appropriate?” , he immediately added: “No, it’s Xiao Nuomi’s nanny.” Although it was a long time ago, the remarks were still scolded by netizens: “Why is mother the child’s nanny? Mother is also independent. People”, “Would you really choose a nanny if you respect and love your wife?”, “That can’t be said, can I say that my mother is my nanny?” and so on.