Jay Chou (周杰伦)’s wife Hannah Quinlivan (昆凌) was originally scheduled to attend COACH activities tomorrow, but earlier, the organizer sent a message without warning that “tomorrow’s coach interview needs to be rescheduled with you”, which aroused many associations from the outside world. After verification by the reporter, it is reported that Kunling hit her head due to anemia at home earlier. The staff were worried about the suspected concussion and sent her to hospital for emergency treatment.

In terms of verification of Quinlivan, the agent said that she had seen her at home. At present, her head is really swollen and a little dizzy, but it’s OK, so she can only cancel tomorrow’s activity first. At the same time, the activity will be rescheduled to meet you next week. 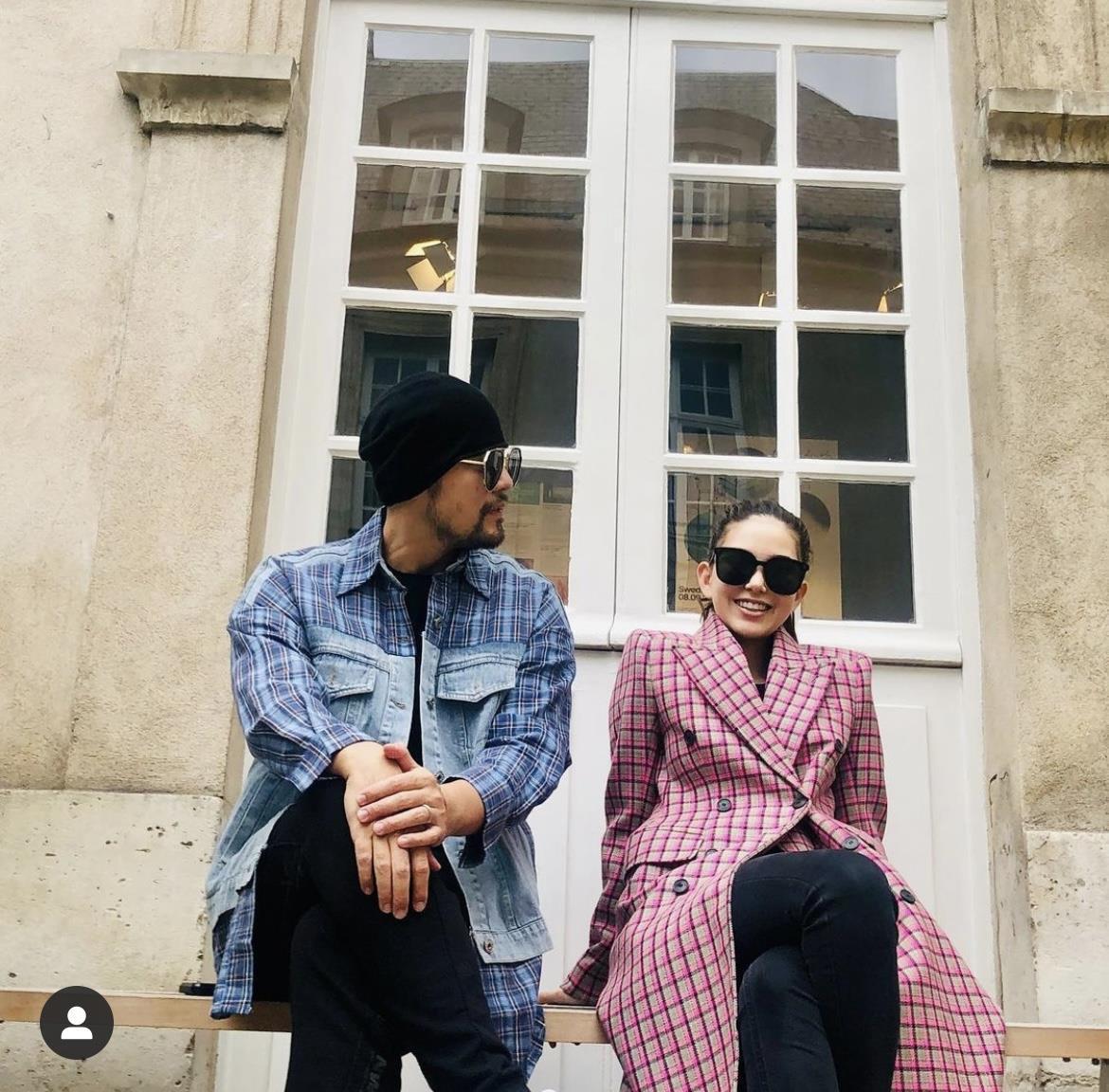 Jay Chou (left) And his wife Quinlivan are deeply in love. Figure/from IG