Hank Chen(陳漢典)  plays an aspiring young writer in the future film series “2049”. He said: “seeing this role reminds me of myself, which is a bit like my own career.”

Hank Chen played a popular writer in “2049”. He could have lived a happy life with his new wife Li Yi-jie(李亦捷), but after writing a best-selling book, he encountered a long-term writing bottleneck and thought he had no talent. He gradually had nothing to say with Li Yi-jie, forcing Li Yi-jie to use “mind-reading technology” to communicate with him. Hank Chen thoroughly demonstrated his acting skills in the play and vividly explained the appearance and mentality of men facing a middle-aged crisis. Hank Chen frankly said that in reality, he had a similar mood in his acting career, so he resonated when he met this role: “Kangxi Coming” It’s my young success. The aura is too big. No matter how many programs can’t be seen after the end. ”

As an assistant host of “Kangxi is coming”, Hank Chen’s imitation and hosting skills were loved by people. Seemingly funny, he was actually sentimental in private. He lamented that he tried to open up new programs but failed to attract more attention. He mocked himself like “middle-aged unemployment” and “felt as if he had disappeared and was powerless.” later, he ran a YouTube program “big brother pheromone” to imitate “Little brother” Fei Yuqing presided in the form of. Unfortunately, the number of reading points was difficult to rise. He smiled bitterly: “the biggest laughing point is the low reading rate.”

However, he also believes that “audiences need to be cultivated.” many fans at the bottom of the channel also give support, saying that they “laugh and die” every time they read it. Now the channel also has more than 110000 subscriptions. Hank Chen said that just like the characters in “2049”, although writing new books is not the favorite books of the general public, they will find readers who can understand the writer’s mood. 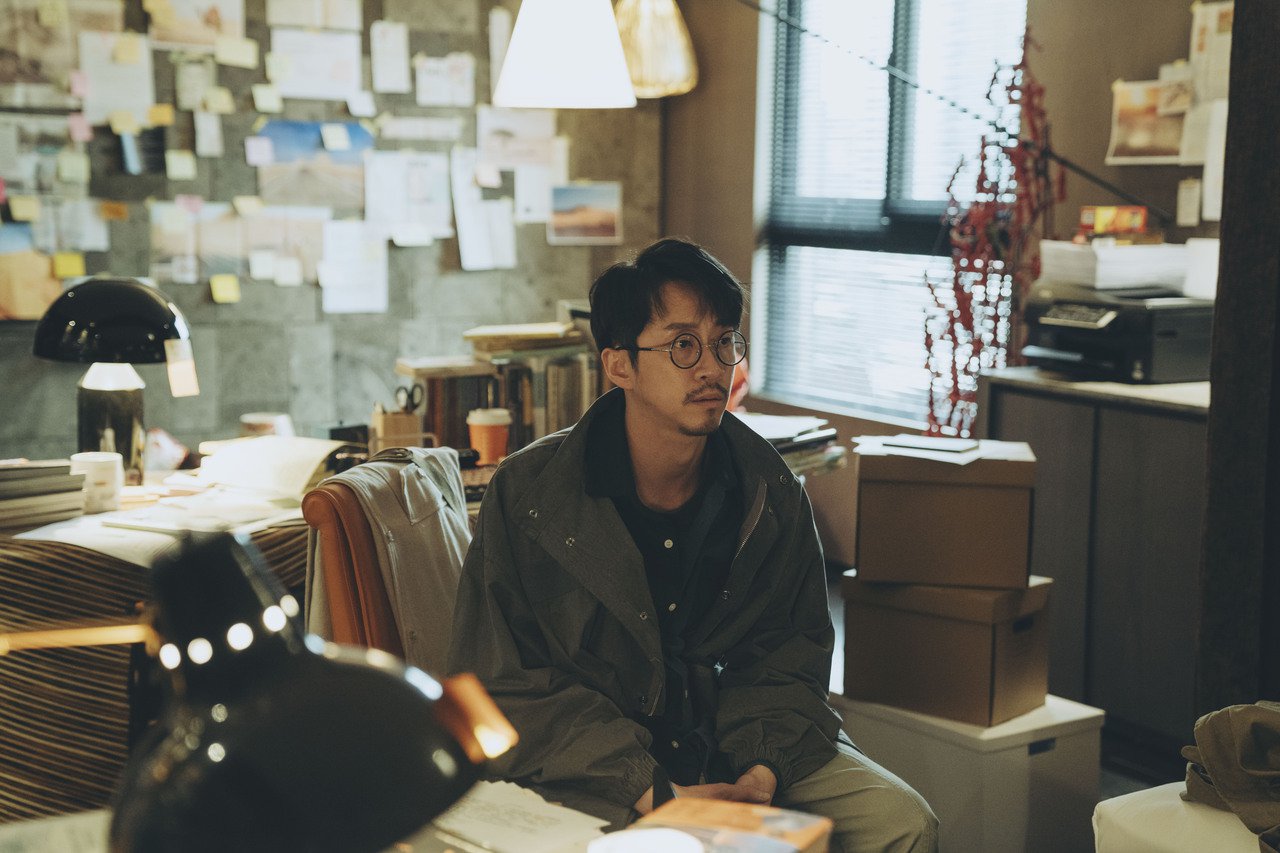