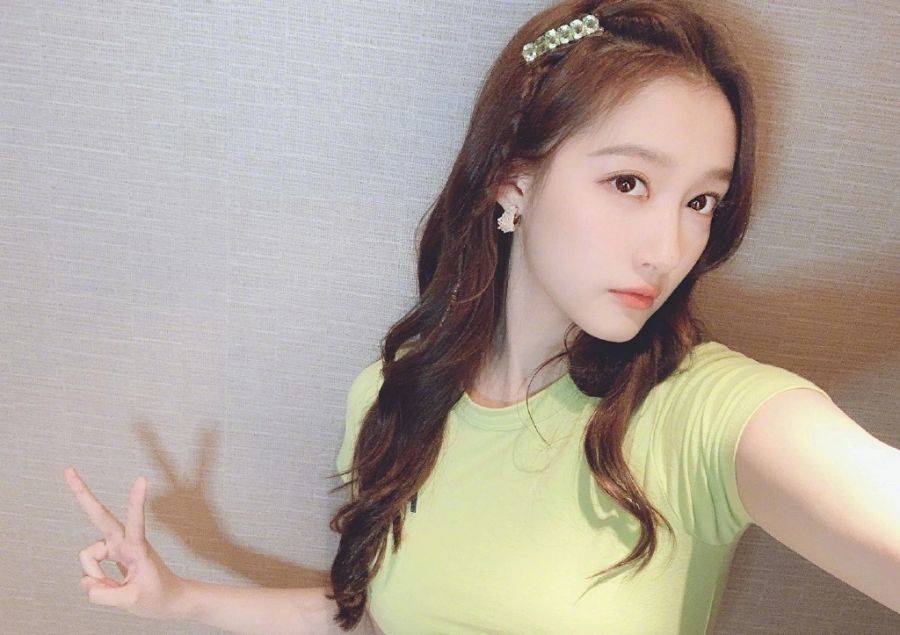 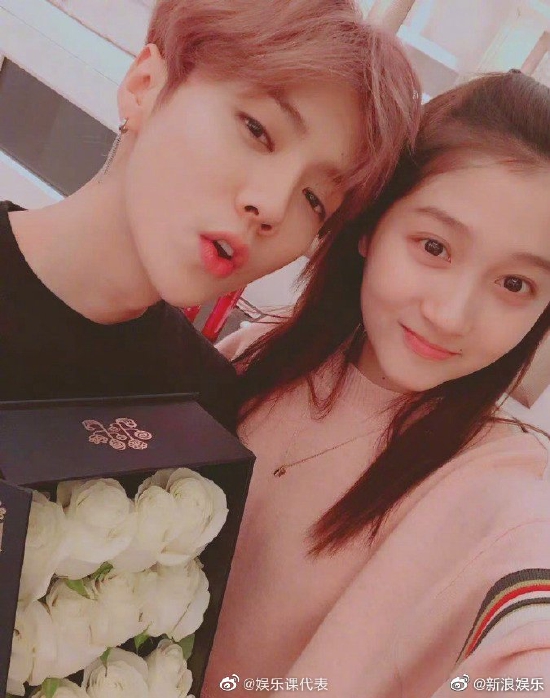 Guan Xiaotong wrote at 0:00: “Happy Birthday” and liked Lu Han. And Lu Han also replied “咔咔滴” later, this is since the two made their relationship public, Guan Xiaotong has celebrated Lu Han for five consecutive years, and the relationship between the two is also enviable.
It is reported that Guan Xiaotong and Lu Han have been celebrating each other’s birthdays since their relationship was made public in 2017. Although the two rarely interacted with each other on weekdays, nor did they take public photos, etc., their feelings for each other were deep and sweet, and they were repeatedly accused of Witnessing a trip together, etc., many people speculate whether they will get married soon.