(Hong Kong, 14 July) The film “I did it my way/潜行“, which is executive produced by Andy Lau and acted together with Gordon Lam, Eddie Peng, the cast of the July 12’s news that Gordon Lam in the early morning accident emergency medical care, aroused external concern, earlier he finally came out to respond, revealing the situation. 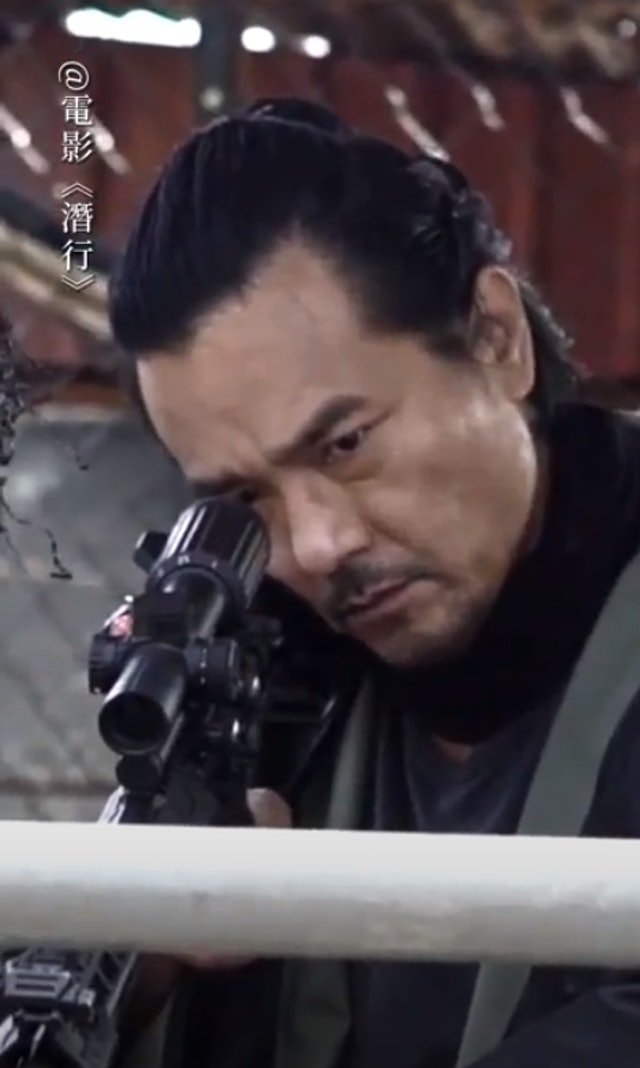 Gordon Lam finally came out to respond to the injury, so everyone put down their hearts.

The “I did it my way” a few days ago in the early morning shooting gun battle scenes, it is known that Gordon Lam shooting a running scene holding a child accidentally tripped and fell, because the scene is a piece of rotten ground, rocks all over the ground, and Lin Jiadong fell with great force, and he to protect the children, resulting in multiple trauma to the body, the injury is quite serious, immediately immobilized, to emergency hospital treatment, the crew also immediately called the police for help. 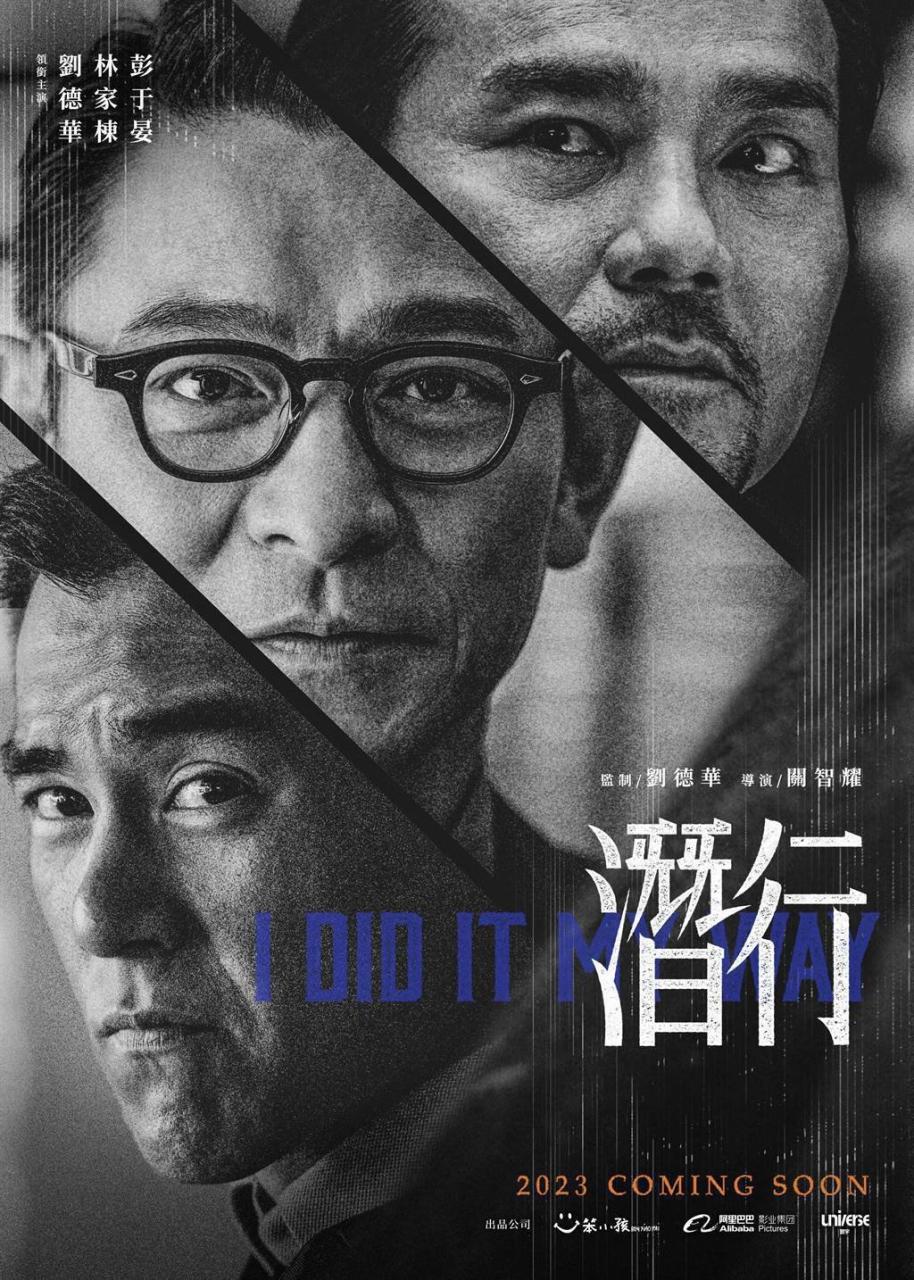 The Film “I did it my way” by Andy Lau, Gordon Lam, and Eddie Peng.

As the director and actors are reluctant to say much, and Gordon Lam himself did not respond to the media, the situation once made the outside world worry. In the afternoon of the 13th, Lam finally through the film company to report safety: “a little collision, to ensure the safety of the hospital to check, no serious injury, thanks for your concern!” So that everyone put down a big stone.