From 2021 to 2022, Kaohsiung’s new year’s Eve party gathered 4 golden card companies and double stage design. Kaohsiung Municipal government recently announced that Cai Changxian and Mary served as the host of the party, and today announced the double golden card companies, which are respectively the winner of Golden Horse golden song hip hop talent DJ Didilong and Golden Horse Award Best Original Film Music Award. DJ Didilong revealed the content of the performance, “we must have a song that can drive everyone to sing along!”. Fran shouted to the fans, “go south and find warmth together!”.

Shi Zhefa, vice mayor of Kaohsiung City, wants to have a double stage and double production and broadcasting for the new year in Kaohsiung. He recommends that you plan the rare new year holiday as soon as possible. The special hexagonal structure and curtain of Gaoliu buildings have attracted many people to make pilgrimages on weekdays and nights. The “Haifeng square” where Gaoliu stage is located can accommodate 8000 people. Interested fans can check in early. The performance is expected to start at 7 p.m. on that day. There are many crowds and parking spaces are difficult to find. Traffic control will also be implemented. It is recommended to take the light rail. 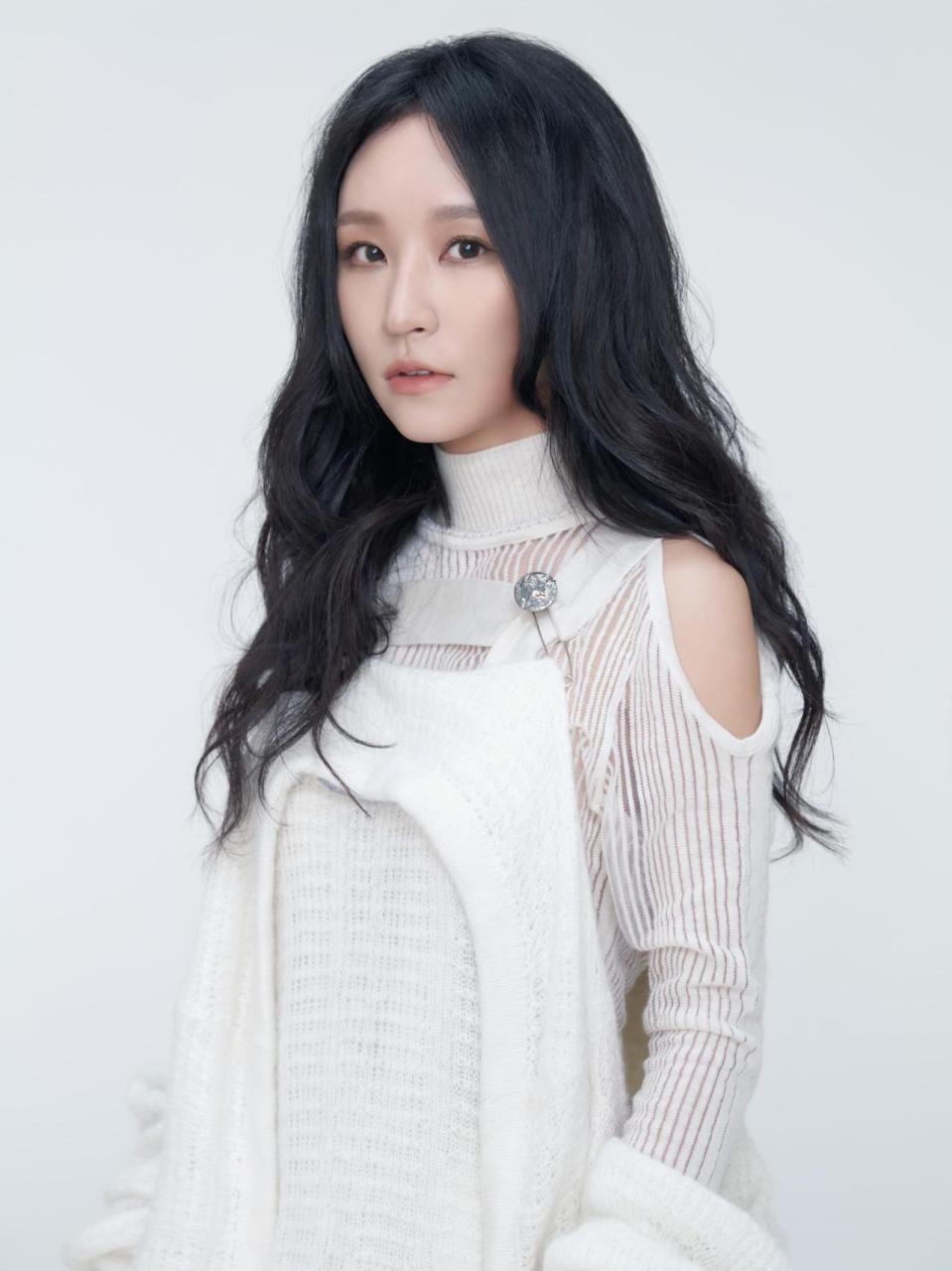 LAN Ze won the Golden Horse Award for best original film music with the song of the same name as the film “Dear Tenant” in 2020. This year, he reintroduced the classic songs “close lover” and “woman flower” for the Hong Kong Diva biographical film “Anita Mui”. The song is slightly lazy and psychedelic, attracting many loyal fans. Both their songs can create a full sense of picture for the audience and turn the New Year party into a different music feast.

For several years, Fran went to Dagang to sing and participate in the music festival. He felt that Kaohsiung was a very warm and vibrant place. The seafood was delicious, the weather was pleasant, and the city street view was bright everywhere. DJ Didilong said that Kaohsiung is a romantic, enthusiastic and relaxed city. In the past, when performing in Kaohsiung, he liked to eat a pot of pasta and a hand-held drink for breakfast. 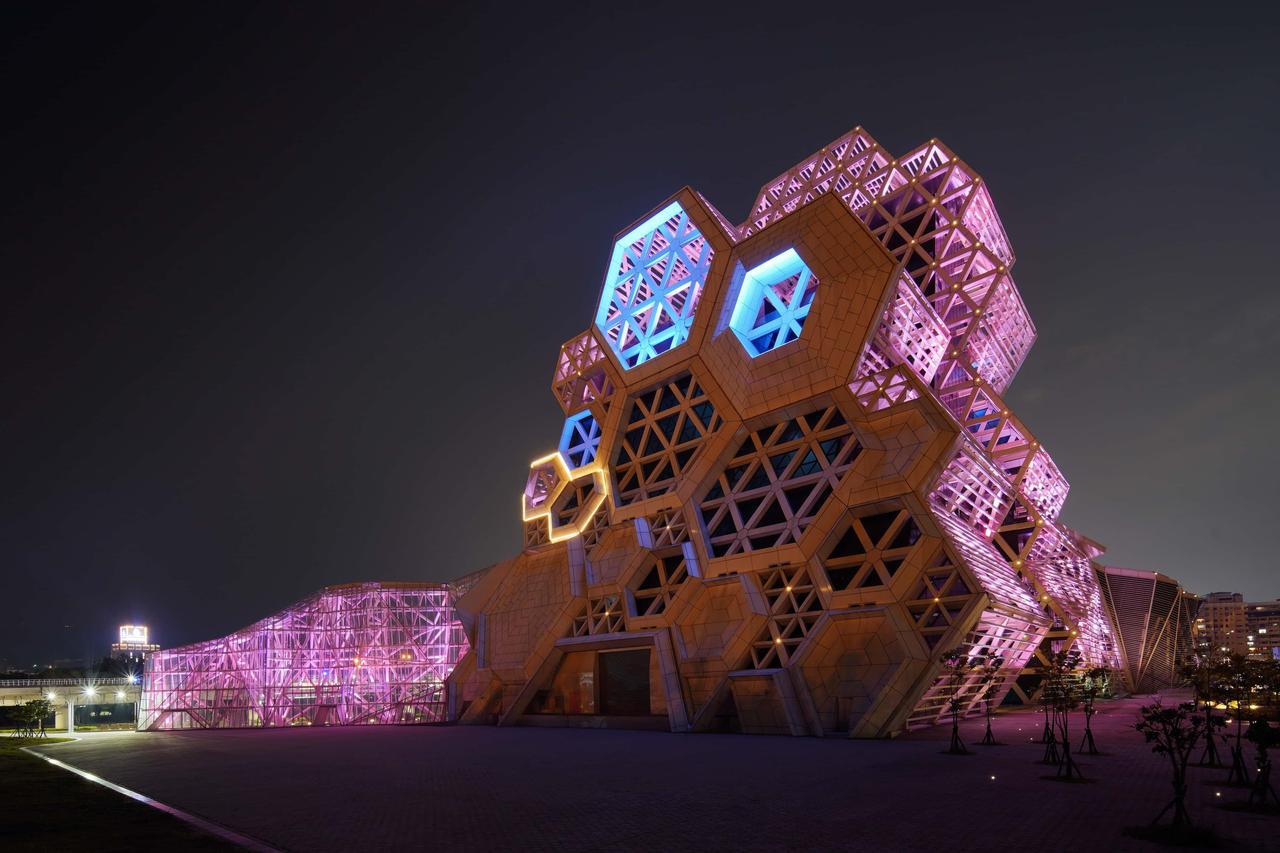 the outdoor Haifeng square of Kaohsiung pop music center is one of the new year’s stages in Kaohsiung. Figure/the Cultural Bureau of Kaohsiung City provides 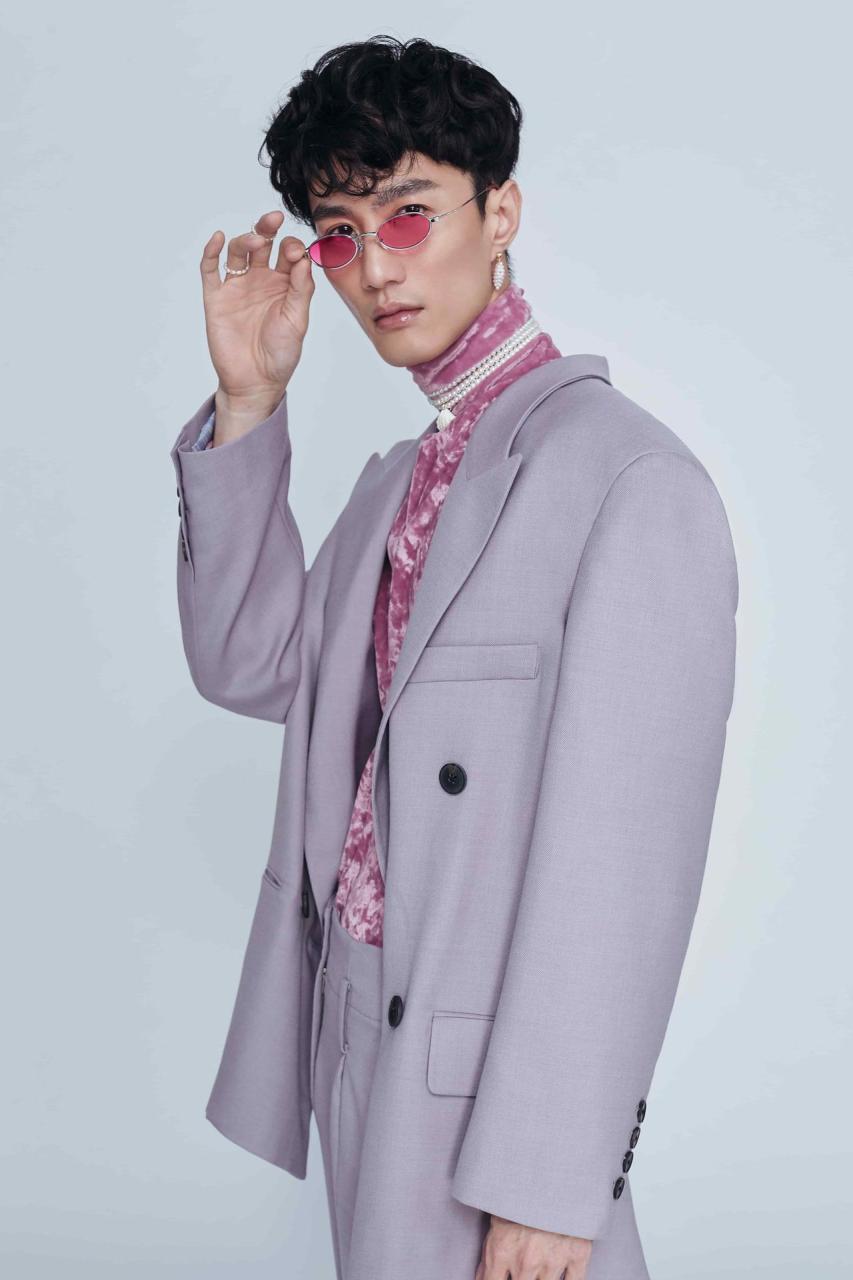