The Golden Horse Film emperor also supports “Treat or Trick (诡扯)”. Just when the film is about to be released, he was surprised to receive a 16-second blessing film from Hong Kong Star Tony Leung! At home, Tony Leung took a selfie with his mobile phone, smiled and slowly said implicit and sincere blessings word by word in a low and warm tone, which made the film team scream when they received this blessing.

There are many colored eggs hidden in “Treat or Trick”. Among them, “Lao Yang” played by Kuan-Ting Liu (刘冠廷) is a fake undercover full of longing for police work. Director Xu Fuxiang’s arrangement is to pay tribute to the Hong Kong Classic “Infernal Affairs”. Liang Chaowei, who plays undercover policeman “Chen Yongren” in the film, has a beard and a floating Diablo-style with his right hand wrapped in plaster, which is unforgettable, especially looking back on that scene, It is even more memorable.

A few days ago, the team specially wrote a thousand word long letter to Liang Chaowei, attached with an official notice and a number of stills, stating why it would shoot this mixed type comedy film with suspense, reasoning, police and bandit chase, “Taiwan has great love and horror works, and I hope to create more desktop films of other types.”. The film company said that it originally held only one in ten million chance to reply to the letter. Unexpectedly, after seeing the relevant materials, Liang Chaowei quickly gave a little warm blessing.

Tony Leung said, “Hello, the creative team of “Treat or Trick”. I’m Tony Leung. I know that your film has won many awards and will be released soon. I’m very happy for you. I’m here to wish the film a good reputation and box office.” in the film, Tony Leung has an excellent look. He doesn’t have special makeup, hair or dress. I sincerely wish “weird pull” Good grades after the release

“Brother Feng” Chen Bolin (陳柏霖) learned this message before entering the studio. He watched it several times and was very excited. “Lao Yang” Liu Guanting received the film during his work. “I was so happy that I almost fainted!” Hsu Fu-hsiang (許富翔), the director who grew up watching Hong Kong films, was so happy that he couldn’t sleep when he learned that “Chen Yongren” had a little blessing. The film was released on Taiwan on November 12. 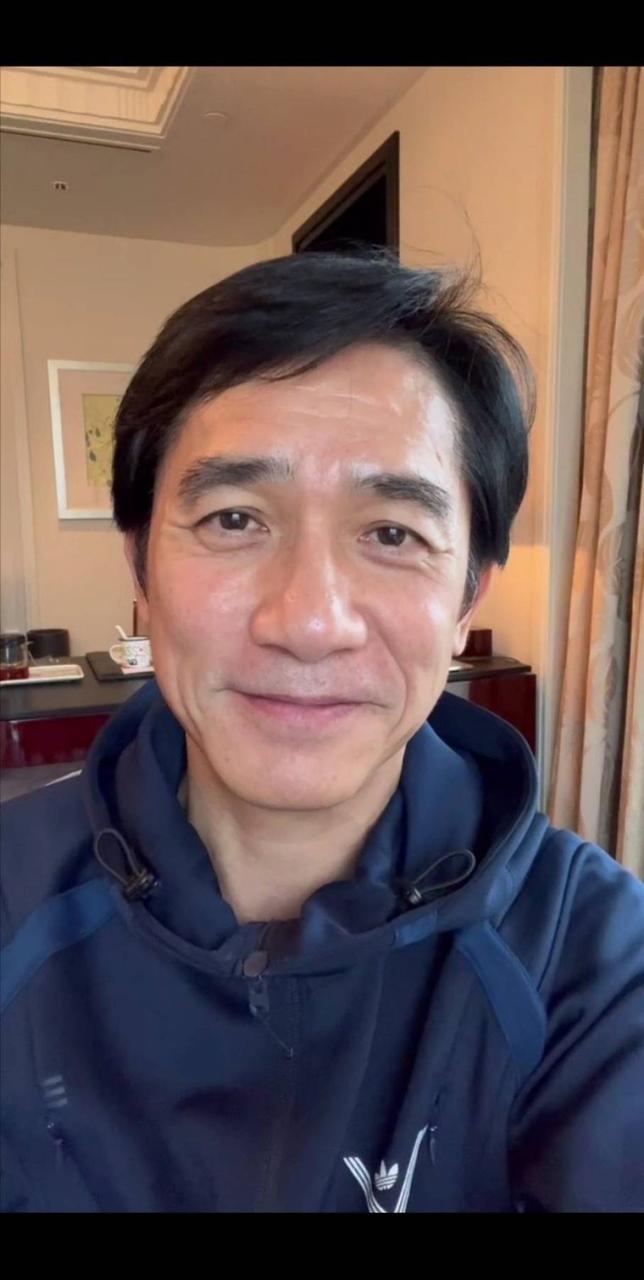 Tony Leung made a self-made film on his mobile phone to congratulate “sophistication”. Figure/Liangren bank provides