“Love Of Destiny/爱情来自哪星” will be on May The show will start on May 24.

(Kuala Lumpur, 24) The web drama “Love Of Destiny” stars Giselle Chew (formerly known as Zhou Yun Bing), Adrian Tan and Lai Hong En. The drama held a press conference a few days ago and besides the three of them, Zhou Xue Ting and Gu Jun Hong, who are also in the drama, were also invited to the stage to share their funny and interesting scenes during the shooting.

Among them, Adrian Tan “complained” that his role is not romantic at all, and he mocked himself as a “shield”; Giselle Chew said, “Our relationship is very complicated”, so he immediately said The other party was “warned”: “Don’t talk nonsense!” 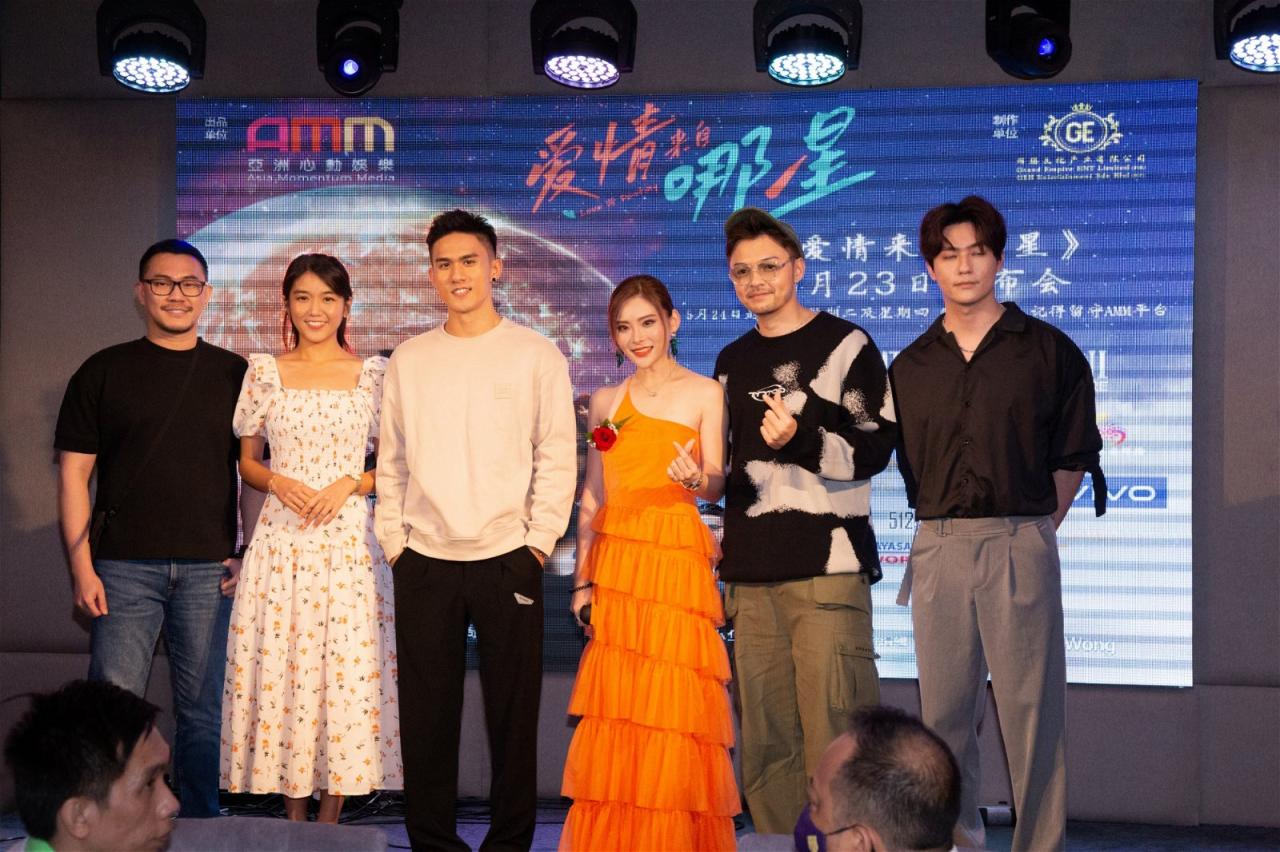 Adrian Tan, who has not appeared on the big screen for a long time, confessed that he came back from shooting in Shanghai two years ago and ran into the epidemic, and then stayed in Malaysia to develop. He said that he originally wanted to suspend acting in TV dramas and spend time moving forward in the direction of movies, but after reading the script of “Love Of Destiny”, he thought the storyline was special and his role in the drama was unexpected, which was a breakthrough for him.

Plus Giselle Chew approached him many times privately and they talked a lot, “Finally I decided to take on this drama and boldly try a role I hadn’t tried in the past.” In addition, the scene also premiered Giselle Chew’s theme song for the drama, “Love. I can’t help myself”. She laughed and said that because she had to be both the lead actress and the producer, she had not been able to record the song, and as a result, she was accused by the producer of the theme song, Chen Hang Fa, of being busier than Andy Lau! 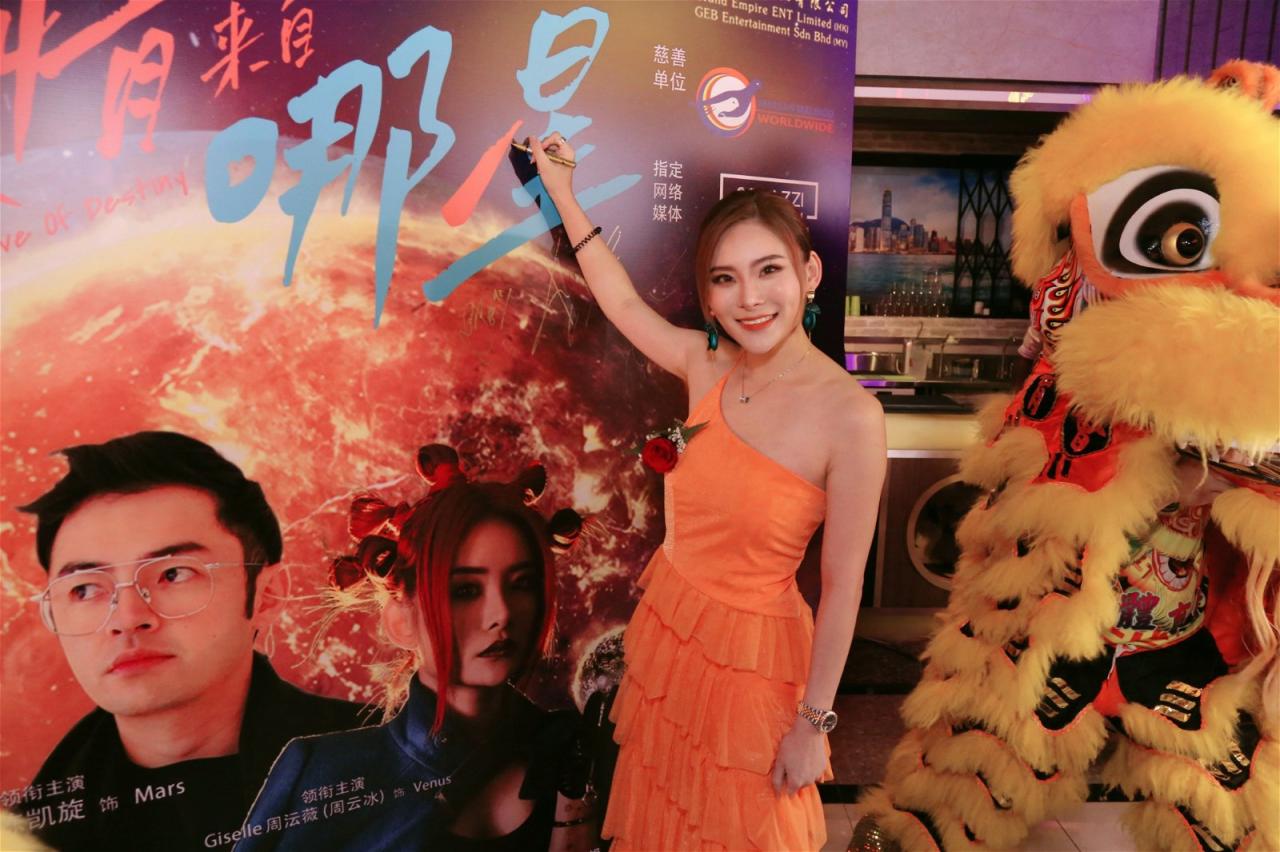 In addition, Zhou Xue Ting said that when she saw the script, she felt very interested, because there are few stories based on divination or astrology in Malaysia, so she decided to take up the role; Pang Chun Hong stressed that he is a new actor, very grateful for the opportunity to participate in this drama, and he is like “Cupid, the god of love” in the drama, responsible for promoting the love of all people.

The story of “Love Of Destiny” is based on the horoscope and is 12 episodes long with 15 minutes each. The show will be aired on AMM Asia’s Heartbeat Entertainment platform every Tuesday and Thursday at 8 p.m. starting May 24. 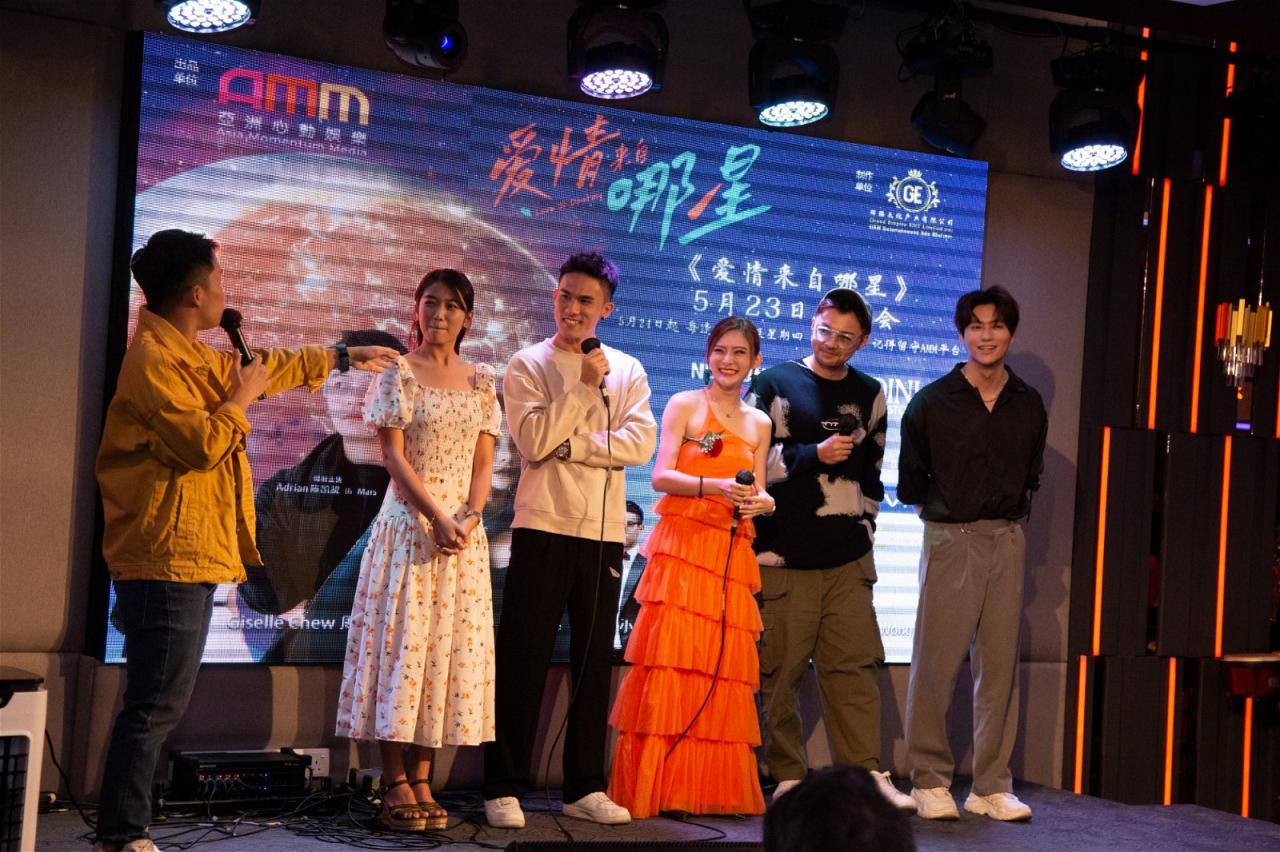