(Beijing, 22nd) The appearance of Twins in the third season of “Sisters who Make Waves” is highly anticipated by the outside world, and the debut of Charlene Choi (Sa) and Linda Chung (Ajiao) has immediately made it to the top of social media platforms, with a strong momentum! The two of them have been doing their best for the show, and they have to train intensively before each performance, so they are physically exhausted. 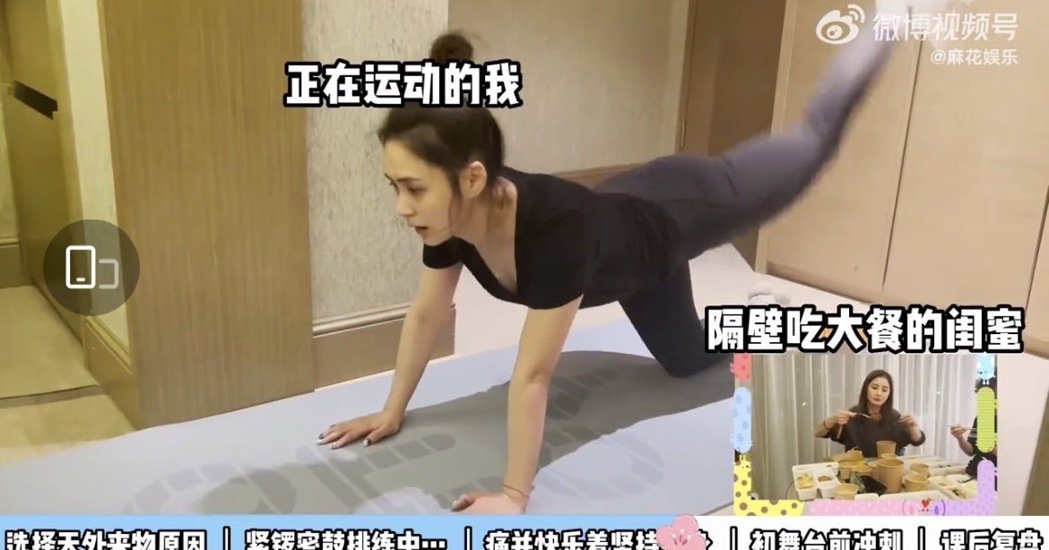 As Sa ate the troop pot, Ajiao immediately fled the scene to go back to do exercise. 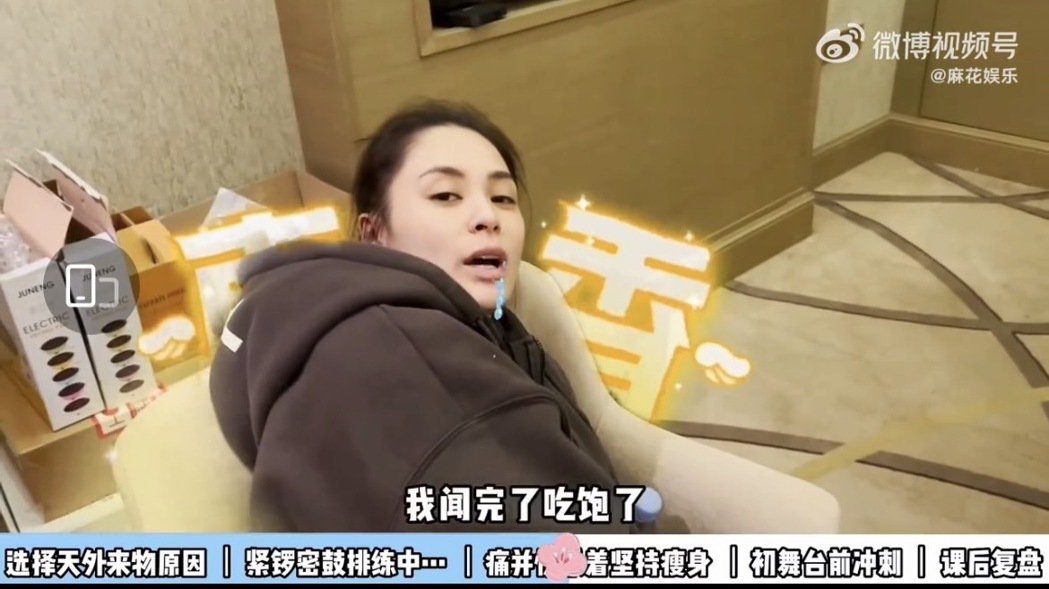 In their public training routine video, the successful slimming of Ajiao in the first stage of the effort, even if thin, but see her diet to light, only eat a corn, and even extreme with the smell on the full. 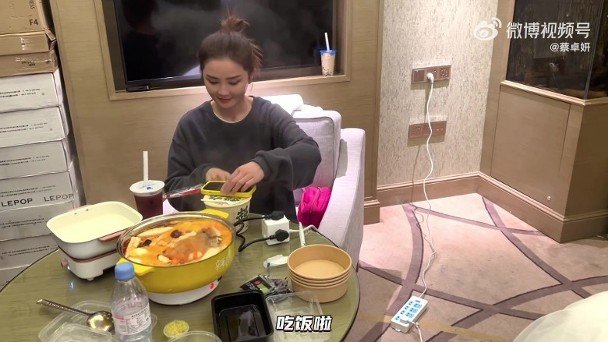 On the other hand, Sa in a side-eating troops pot, Ajiao just stand aside after sniffing wildly that fled the scene, then in the room to do crazy exercise, constantly self-hypnosis said: “I’m not hungry I’m not hungry!” She also revealed that Asa is the king of appetite, amazing food. 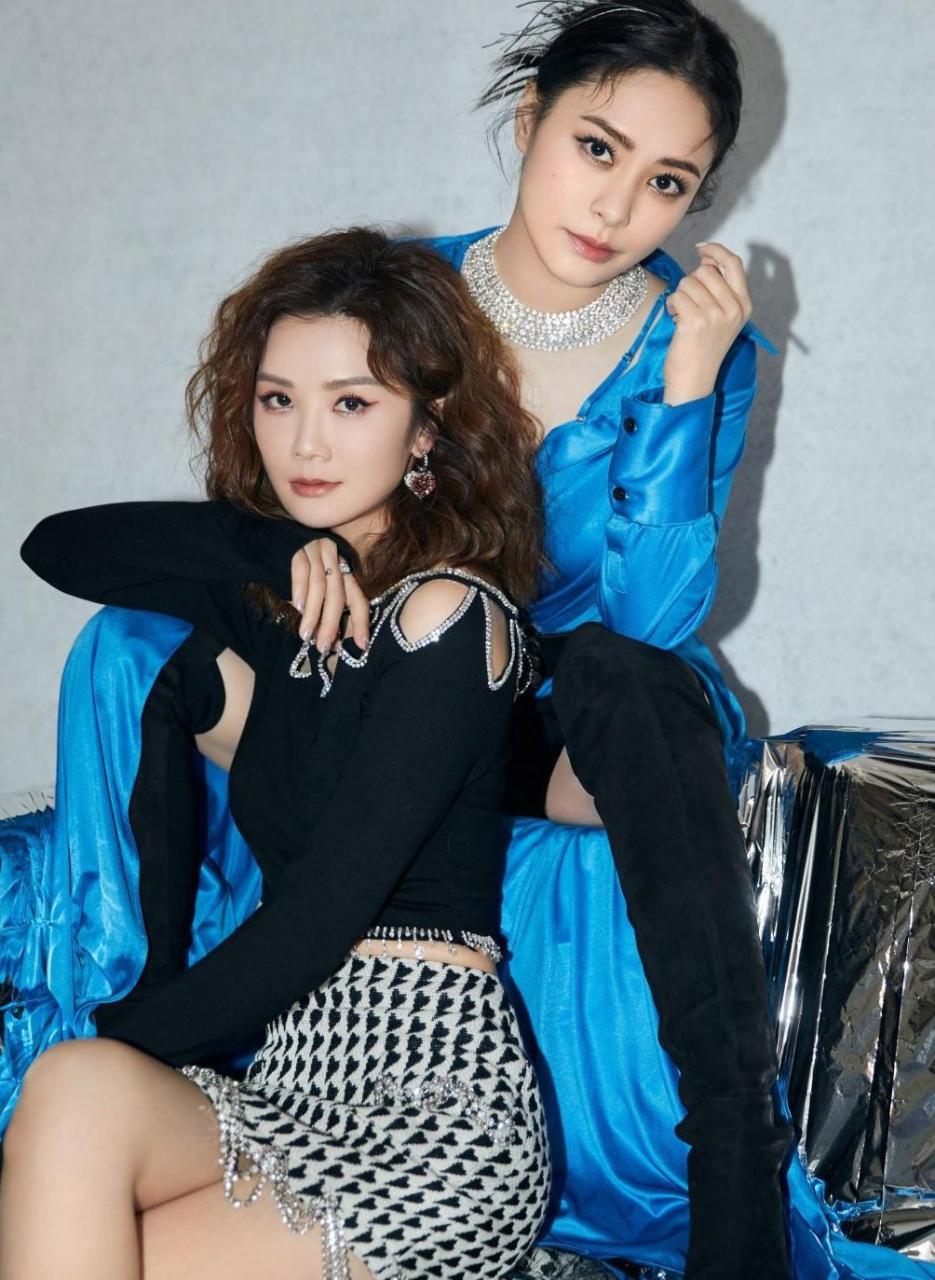 Ajiao and Sa appear together in “The Wave”, so the outside world is very excited!

The company also said that the backpack it usually carries with it is equipped with hamburgers, cup noodles and snacks. But the most enviable is that Sa ate so much, every time to wear belly clothes on stage but no fat, she hilariously demonstrates the use of breathing contraction of the stomach, so she can always subtly hide the stomach.