(Kuala Lumpur, 21) Gean Lim, who has been14 years into the music industry, teaching singing online under the siege of the epidemic for the past two years, but also released five albums in two years, the launch of the new album “You Meng Shui Shang/有梦上水“, but also brought good news, announced the first concert in her singing career in November, and invited the “champion singer The new album, “Dreams on Water”, also brings good news, announcing the first concert of her singing career in November, and inviting “Champion Singer” Chuang Xue-chung to be the music director. 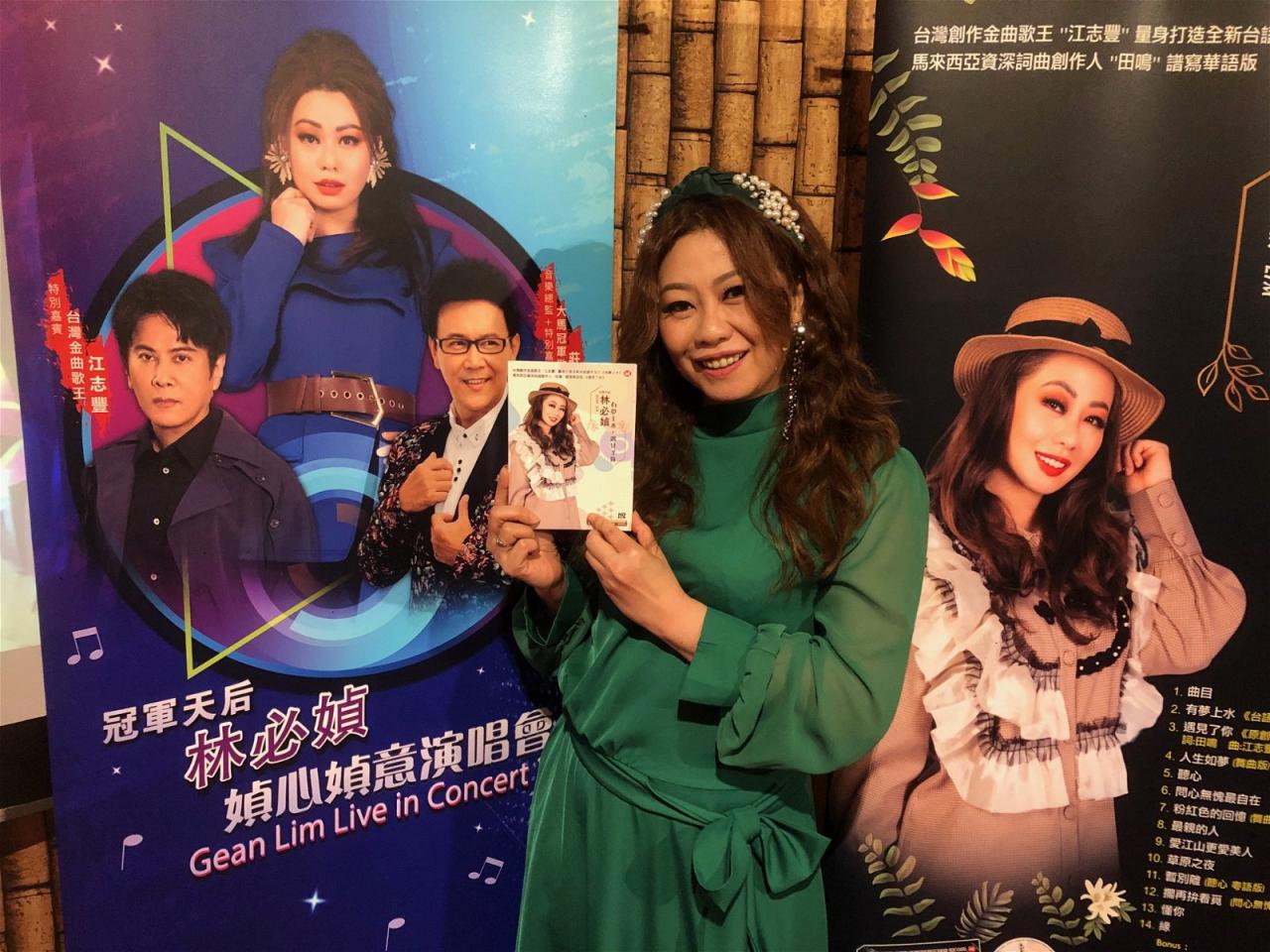 Gean Lim’s latest album invited her long-time friend of more than 10 years, and is also the original creator of many hit Taiwanese songs in Southeast Asia, such as “I ask the sky”, Jiang Zhifeng, for her to create a positive energy full of Fujian hit song “have a dream on the water” regardless of the pay. Although there is no need to question the strength of her vocals, Gean Lim said that the only Cantonese song included in the album, “Temporary Farewell/暂别离“, was too difficult!

The song is a great example of how to make a perfect song. In terms of music video shooting, Gean Lim took advantage of the director’s absence to attend the press conference and denounced the director as “perverted”, not only did she decide twice to pull the team to Penang and Cameron in the middle of the night to shoot, which made her suffer from lack of sleep, but also made her take a shower in the hotel when she encountered temporary water production, so she rubbed a head full of foam and could not complete the shower. 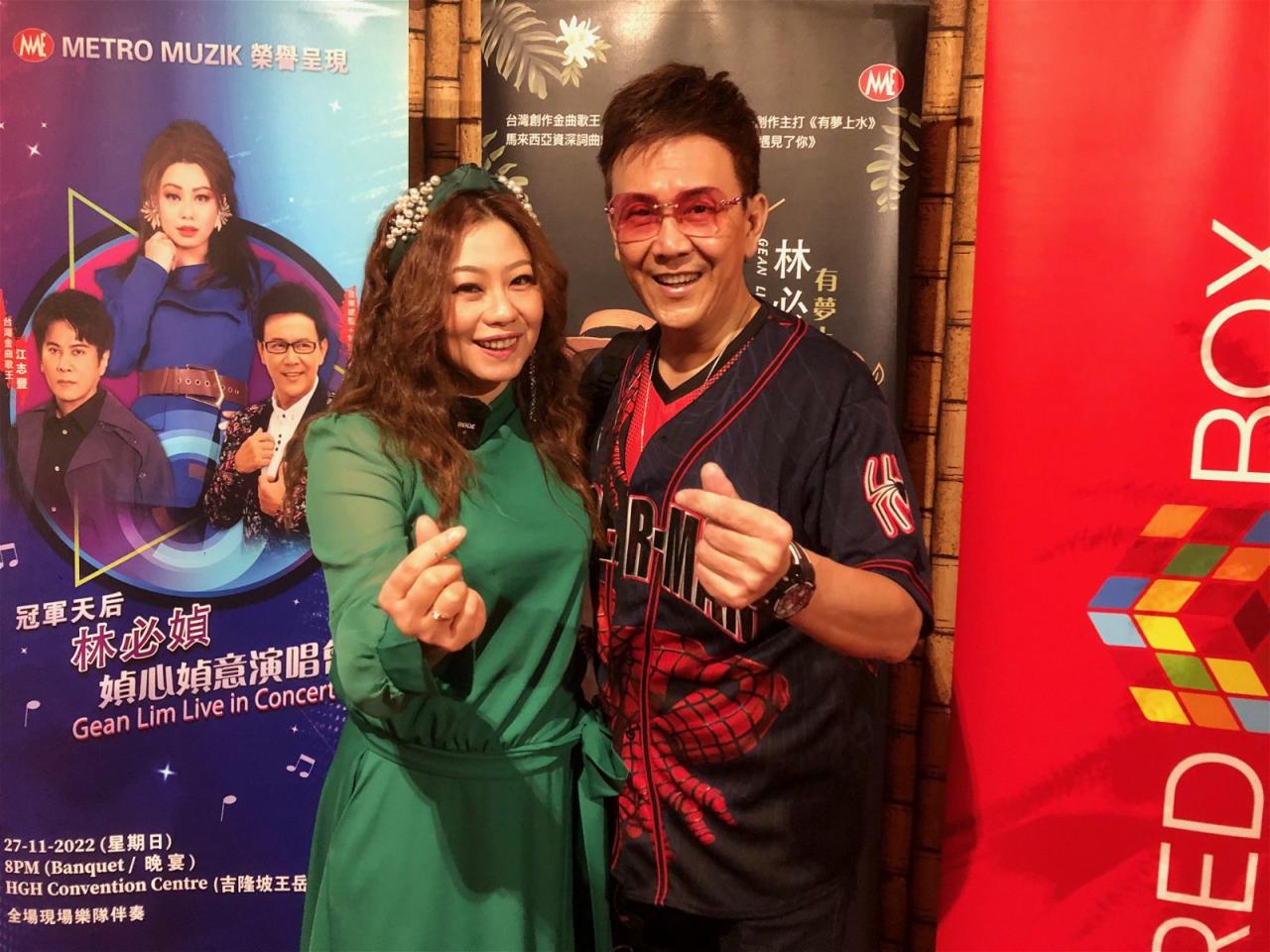 Gean Lim not only invited Chuang Xue-Chung to be her concert guest, but he also offered to be her music director for the first time.

In conjunction with the launch of her new album, Lin Bixin also announced at a press conference that she will soon hold her first solo concert, “Zhen Xin Zhen Yi Concert/媜心媜意演唱会“, on November 27 at 8 p.m. at the Wang Yuehai Auditorium in Kuala Lumpur. She also invited two of the most famous singers in Malaysia and Taiwan as special guests, including Jiang Zhifeng and Zhuang Xuezhong. And many times in his own solo concert invited Lin Bi-Chen as a guest singer, Chuang Xue-Chung, said frankly that this time is very significant, because Gean Lim “first” invited him as a guest, and he was “first” as a music director dedicated to Gean Lim. In addition, Zhuang Xuezhong also revealed that Gean Lim is a person who strives for perfection, so he has explained that all the concert equipment and musicians will use the best! 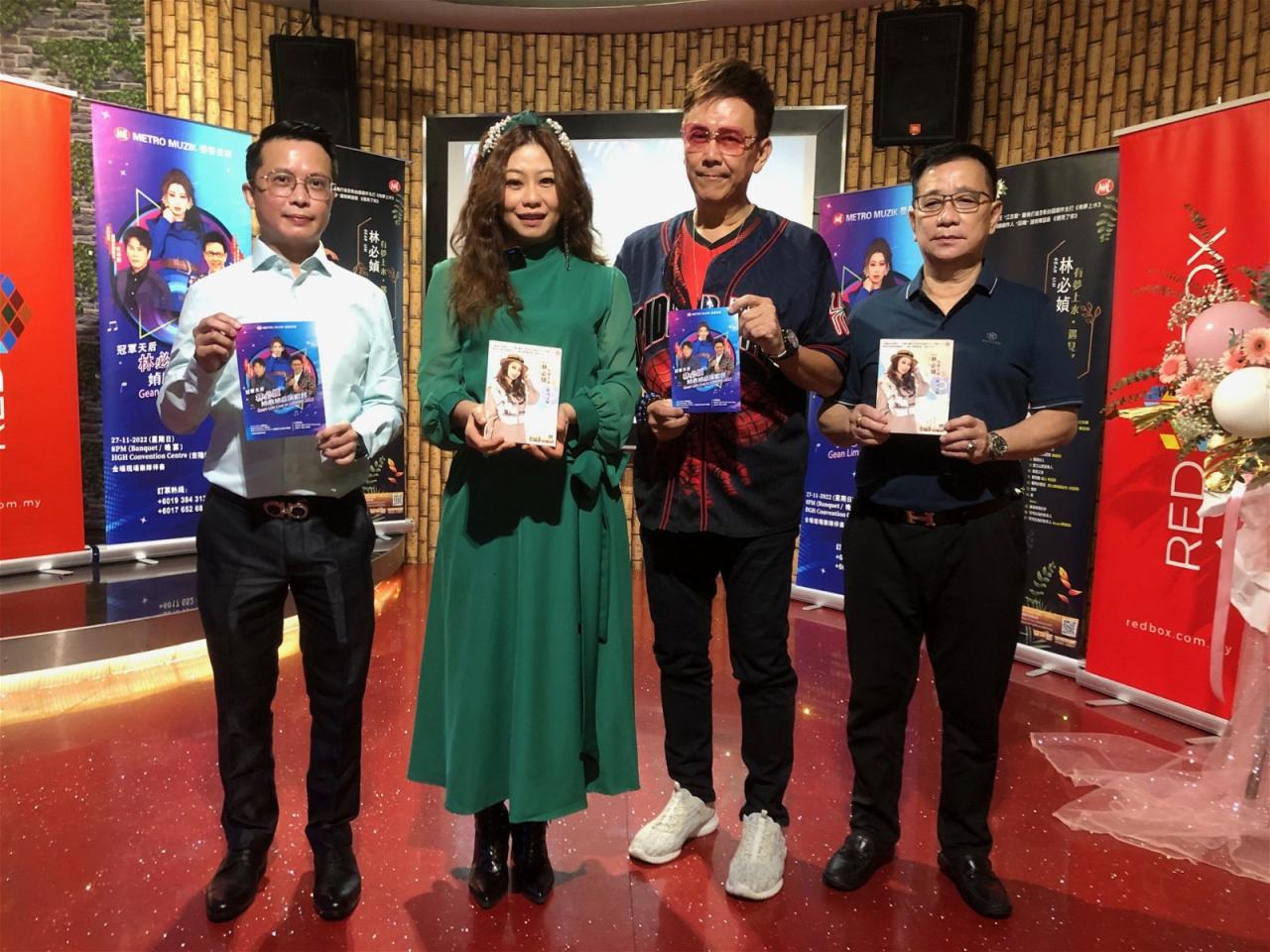