EBC Super TV reality show “Travel Together (請問 今晚住誰家)”, Bobby Dou (竇智孔)’s group found Frankie Huang (黃鐙輝), who once served as a guest for the second time. Since the two were good brothers, at the invitation of the program, Huang Shihui agreed to take over the host. “It’s rare to have a legitimate reason to leave home for a few days. Of course, we should take good care of it! And we’ve always wanted to take a free trip with our brothers and return to single life.” he joked, “it’s fun to leave wife’s mother after all.” he frankly said that he went out because of work You don’t have to take care of your children at home. You can take the opportunity to recharge yourself, but it’s a little better to say goodbye to the children.

Of course, there are guests in this work trip. The production unit found a novice father who is also a husband and father Fabien Yang (杨奇煜) to take a pseudo-single trip together. Two Yang Qiyu, who visited the show, hurried to the pier to make complaints about Huang Denghui’s joining. He still did not forget Tucao: “when you last served as a guest, the fried rice technology seemed very bad, and the cooking power did not look good. This recipe is specially prepared for you.” 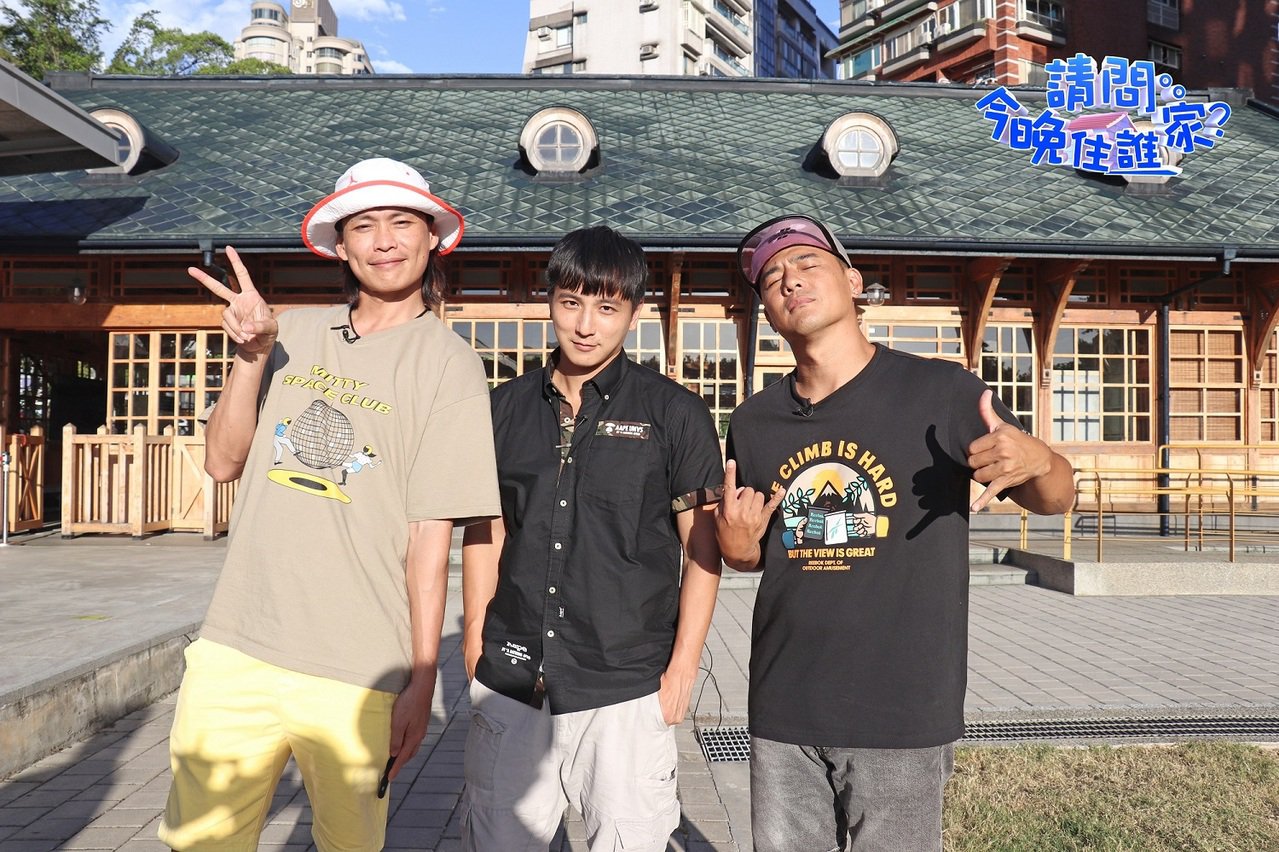 Later, three stylish men went to the wonderful secret place restaurant on Yangming Mountain to experience that one day the “creative director of photography” helped tourists take super beautiful online photos. Huang stauhui confidently took over the task, but he often gave out his bags. As a result, the photos were despised by everyone. The restaurant owner had to transfer him to the infield to make drinks for the guests. Huang Shihui, who refused to admit defeat, deliberately asked bartender for a post to see whose special tune would make the guests pay. As a result, as expected, the customer changed his face seconds after drinking “Nangang Andy Lau Special tune”, which scared him to make a quick compensation