(Hong Kong, 9 July) The former Miss Hong Kong winner Crystal Fung has been highly sought after since her election, whether in dramas, variety shows, or major events, she always has a part to play, and even won the “Leap Forward Female Artist” award at the “2018 TVB Anniversary Awards/万千星辉颁奖典礼2018” with her first starring role in the drama “Apple-colada (果栏中的江湖大嫂)“. However, recently it was rumored that she had committed three “deadly sins” and was suspected to be in hiding, but she has denied it. Yesterday (8) Feng Ying Ying reported good news, self-explained to applying for the CFA (Chartered Financial Analyst), the first level of its examination successfully passed, and seems to be interested in the development of the financial sector, that is, is speculated to have the idea of leaving the nest.

It is not easy for Crystal Fung to pass the CFA Level 1 exam successfully.

In TVB development smoothly Crystal Fung, but in February this year, but there are rumors that she committed three capital crimes, and has been snowed out by TVB, and even she has a starring role in the implementation of the sequel to the shooting of the “Sinister Beings (逆天奇案)” are not part of the workload is obviously greatly reduced, the rumors of loss of favor is widespread. Although Crystal Fung has denied the snow, there are three variety shows filming, and her last drama is “AI Romantic (智能爱人)“, laughing asked whether it is still not “unfreeze”? She said there are three shows that are said to be frozen, which is an inappropriate statement.

Even so, Crystal Fung announced on the social network to apply for the CFA, its level 1 exam successfully passed, although this time the examination pass rate of 38%, slightly higher than the average of the previous year, but half work-study is not easy, plus she posted with Hashtag “#Level2”, seems to have the intention to develop to the financial side. The CFA exam has the title of “the world’s most difficult financial exam”, but every year it attracts a lot of people to apply for it. 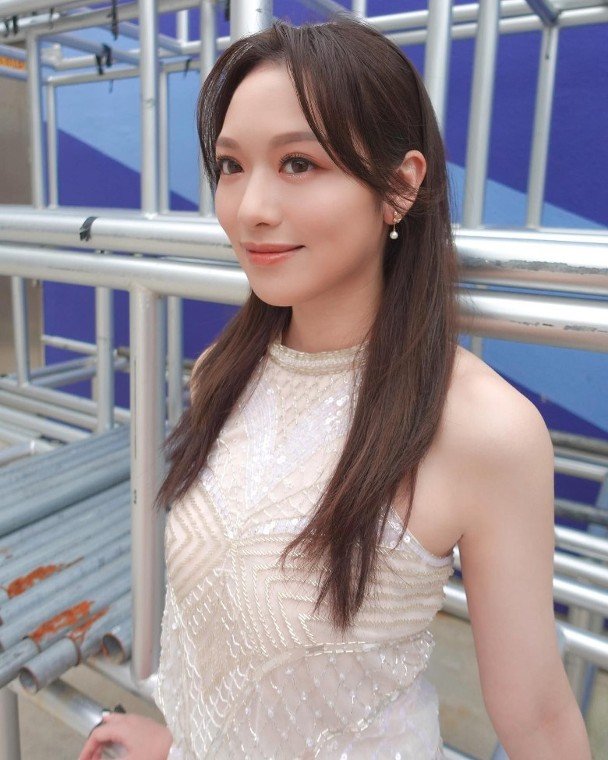 There is a rumor that Crystal Fung has lost favor with her company, but she has denied this matter.

Crystal Fung mentioned in her post that she had no financial background at all, and it was a miracle that she had such a result, and also gave her father this result as a birthday present. “I will do the same for your CFA exam this time, you will pass the same this time.” She said gratefully, “Ten years have passed, the time has changed, but the love of parents remains the same.”

The netizens see that Crystal Fung is still very aggressive, to continue the next level of examination, they associate her is not the heart to leave the nest, so now for the future development of new development to find a good new direction, ready to join the financial sector.