Fish Leong (梁静茹), the postponement of the Kaohsiung giant egg concert has not been determined. The U.S. organizer won the invitation first. She is expected to start in the middle of next month and sing three consecutive concerts in the United States. After the news is exposed, many fans shouted, “sister Jingru, I’m still waiting for you in Kaohsiung.” according to the understanding, the date preferred by the organizer was preempted by others, At present, they are still coordinating with the Kaohsiung giant egg venue, and the news will be announced as soon as possible

Fish Leong will hold “love song Bengue concerts (情歌本格派音樂會)” in Connecticut, Las Vegas and Maryland on November 24, 27 and 30 respectively. The agent said that there is no isolation in the United States. In addition, entertainment venues have been opened. It is expected to stay for 10 days. After the performance, she will return to Taiwan for isolation immediately, and protective measures will be taken in the process, Try to stagger the mealtime with others on the plane. At present, Fish Leong has been vaccinated with the first dose of vaccine. The agent revealed that the organizer asked whether to take the opportunity to vaccinate in the United States, but they politely refused, saying that they would complete the second dose in accordance with the regulations

Considering the time difference, she will arrive at the adjustment state early. In addition, echoing the name of the concert, she will bring a series of moving love songs. She learned that the performance time is 90 minutes. She joked that “every song wants to sing very much and wants a little longer.”

Fish Leong will sing in the United States next month. Photo/excerpt from IG 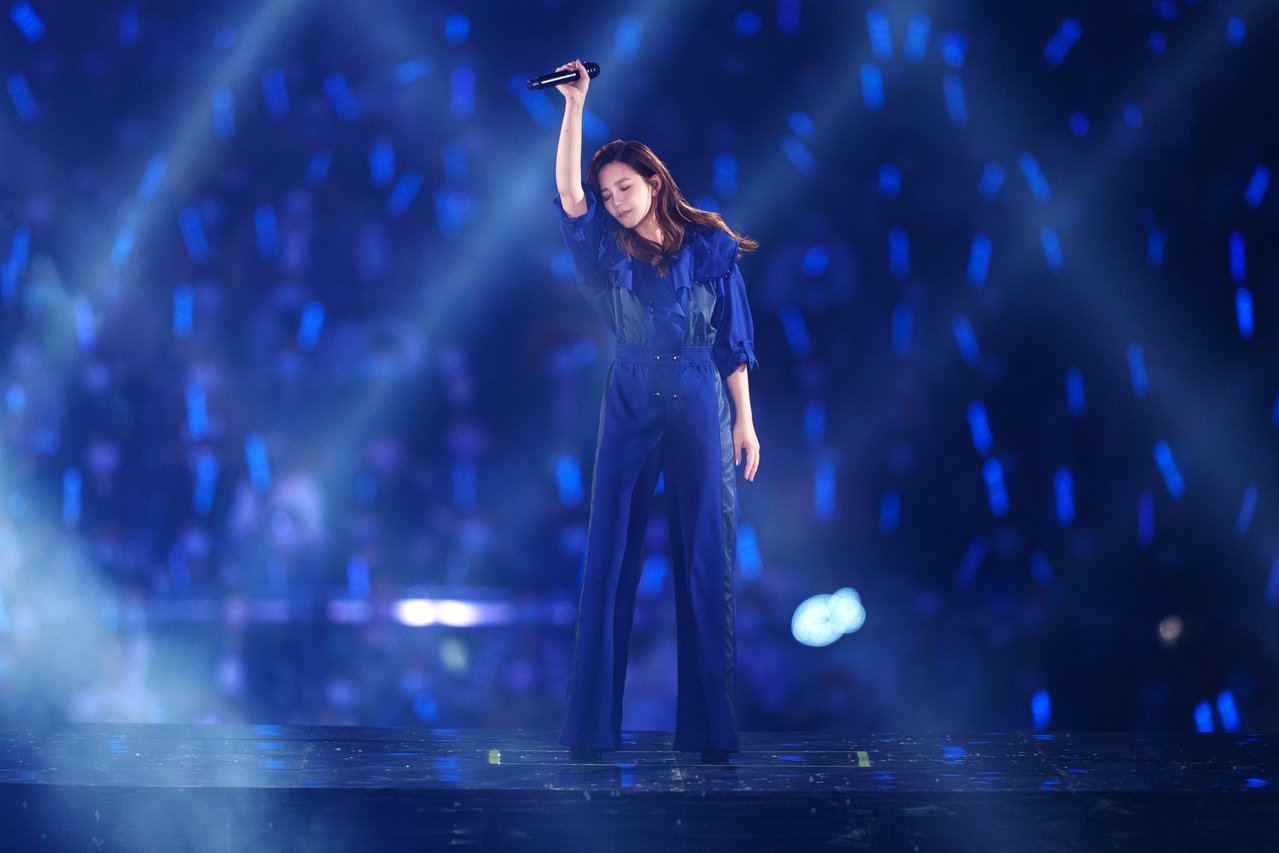 Fish Leong’s performance date of” 202020 when we talk about love concert “in Kaohsiung egg field is uncertain. Photo/super dome provides