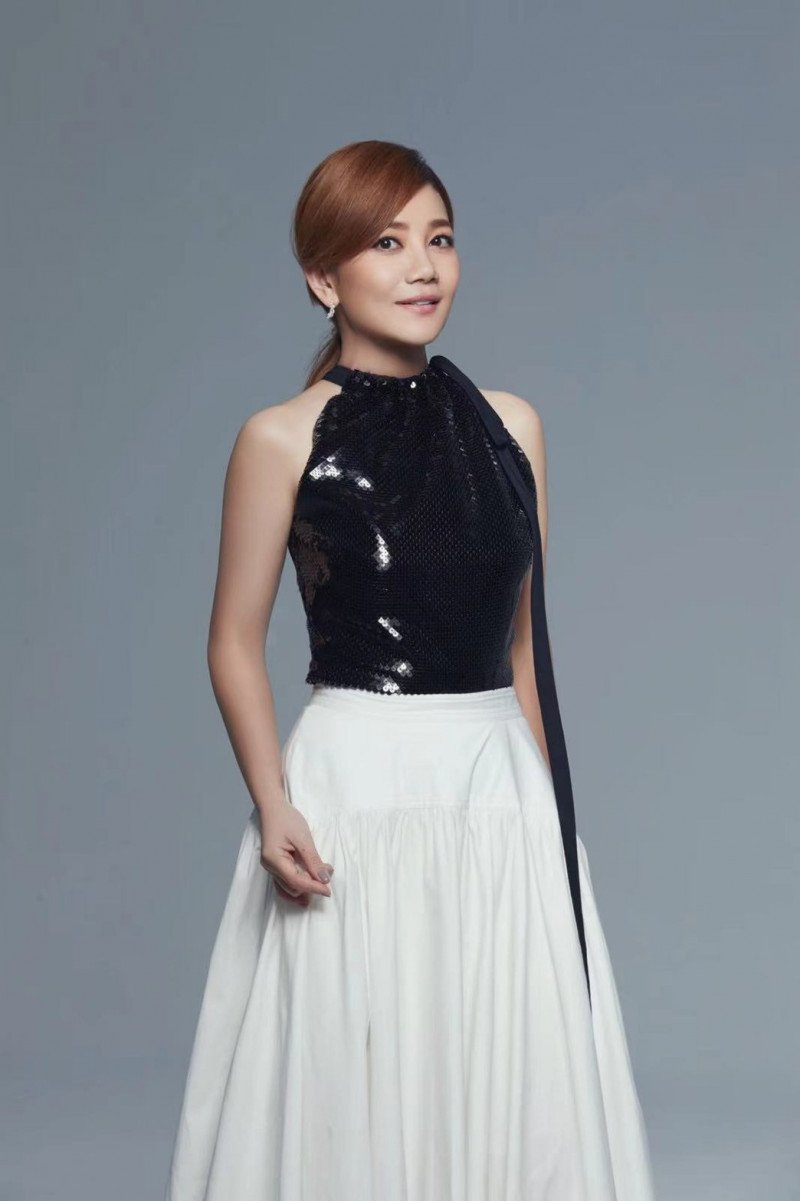 The same is once to participate in the creation of the competition out of Liang Jingru, the year for campus songwriting met Burroughs Li Zongsheng, debut seniority 23 years, sang “Chong Bai/崇拜“, “Break Up Happily/分手快乐“, “Ning Xia/宁夏“, “Wings of Love/燕尾蝶“, “Qing Ge/情歌” and other classic songs, as the fourth female mentor of “Sing! China“, this time Fish Leong’s participation will certainly trigger a large “Memory-Back” and share the experience to the trainees.

Before leaving to record the show, Fish Leong had posted on social media, writing, “Need everyone’s cheering up!” She then also revealed that she had set out with enthusiasm and looked like she should have been fully prepared for the show. The first time that Liao Changyong, Hacken Lee, Ronghao Lee, and Fish Leong will be on stage together, what kind of sparks will be created, also let the outside world is very excited.