After the divorce of mainland actor Feng Shaofeng(冯绍峰) and Zhao Liying(趙麗穎), compared with the positive transformation of his ex-wife, his acting work seems unable to return to the peak of “The Story of Ming Lan(知否)”. However, he recently partnered with Tong Yao(童瑶) in his new work “Life is a Long Quiet River(心居)”. Although he played a man-made and unpopular uncle, he won a lot of praise for his exquisite and vivid acting skills. Many viewers cried out and were worried, “it’s almost a performance of their state of mind after divorce!” Through written and Taiwan media interviews, he revealed that before shooting, he specially went to see the original novel and found that the original novel was actually more realistic and cruel than TV dramas, and he also did a lot of homework.

Feng Shaofeng said that Shi Yuan he plays is a particularly vital role. Although he has experienced many setbacks, he still has the courage to move on. In order to shape the role, I specially learned from my friends from all walks of life, learned about their daily work content and work status, and also went to my friend’s company to experience life. Although I have never had such an experience, in fact, human nature is interlinked. Try to think, understand and find resonance from the perspective of characters.

“Life is a Long Quiet River” focuses on family dramas with strong stories. The actors are all-powerful. The most surprising thing for the audience is Feng Shaofeng’s play of meeting the heroine Tong Yao. Many people call it divine acting. They think he plays this part very delicately and vividly, performing an embarrassed and embarrassing middle-aged uncle.

He said that when performing, we should fully understand the script and characters, substitute ourselves into them, and compare our hearts to each other in order to join the play. The scene that impressed him most was the reunion of Shi Yuan and Gu Qing Yu. The first love filter was broken. For Shi Yuan’s view of emotion and marriage, what he recognizes is that he has always pursued pure love and marriage and is unwilling to mix material and calculation; What he doesn’t recognize is that he hides everything in his heart, resulting in too many misunderstandings.

By substituting himself into Shi Yuan’s character, he can understand the mood of the character. “I was impressed by many scenes, such as the proposal and the quarrel between the two people, because at the beginning, the relationship between the two people was really beautiful, and it was a pity to separate in the end.”

Referring to the cooperation with Tong Yao, Feng Shaofeng said happily, “it’s very pleasant to cooperate with Tong Yao. The deepest impression is the scene where we met again many years later, because it’s really embarrassing. I saw some of Tong Yao’s works before shooting, and I think she is a very serious and professional actress. After cooperating, I think she is also very thoughtful in addition to being serious and professional. We will discuss the characters, plot and other details together.”

The play tells about the relationship between aunt and sister-in-law, which reflects a lot of reality. In marriage, Feng Shaofeng feels that men should play a role and become the adhesive in the family, rather than ignore it. Only by doing a good job of adhesive, aunt and sister-in-law will get along more harmoniously.

Finally, he also revealed that there will be some TV dramas and movies to meet with you recently. As long as the script is good and the team is good, he is willing to try any type of role. 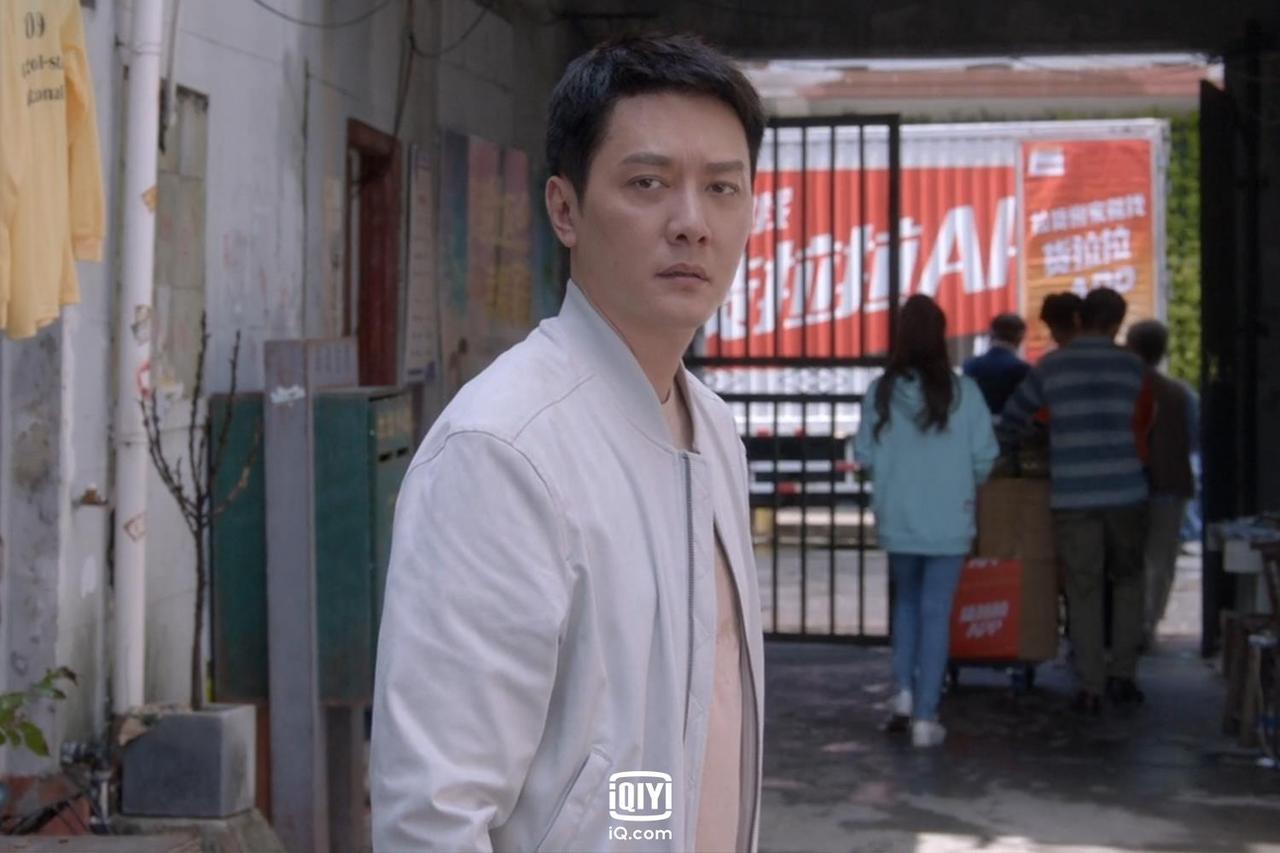 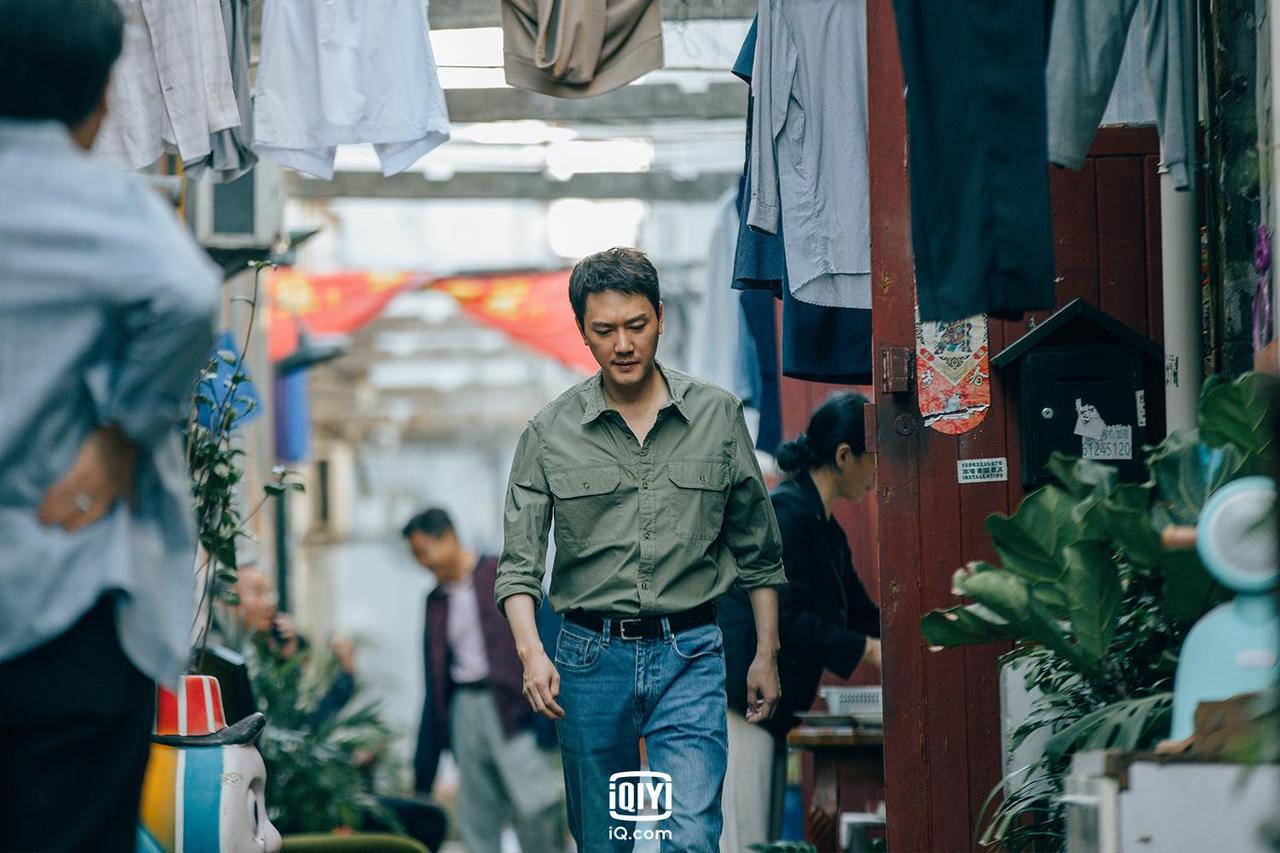 Feng Shaofeng as a man who has experienced the vicissitudes of “Life is a Long Quiet River”. Picture/iqiyi international station provides