(Beijing, 28) Cyndi Wang recently participated in the program “Sisters Who Make Waves S3/乘风破浪第三季“, singing and dancing to the classic song “Love You/爱你“, which instantly triggered many memories of the post-70s and 80s, sweeping through the microblogging hot search list and streaming music charts, making her popular again. The first of these is the “old swan”, which is suspected of being a sarcastic reference to her old love Cyndi Wang and Valen Hsu, who also had an affair with him. 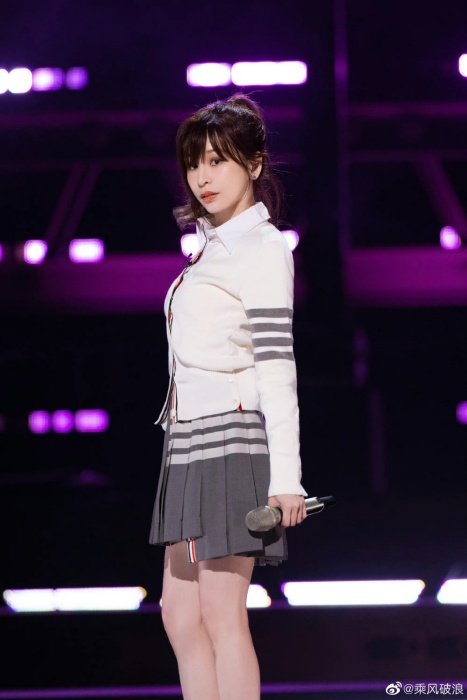 Cyndi Wang is popular again for her rendition of the classic “Love You”.

The first thing he wrote on his personal microblog is “all old swan”, and the next day he posted “who hoarded this kind of goods here ah ~ ~” although he didn’t name names, but because of the recent “Sisters Who Make Waves S3” ex-girlfriend Cyndi Wang, Valen Hsu are contestants The netizens interpreted it as a sarcastic comment on their old lovers and poured into the posting to abuse them.

Fan Chih-Wei 27 on Twitter retweeted the news, and denounced “I am sad for the loss of value of the news ……, malicious distortion of the truth of the offense leak ……”, and pointed out that this The rest, I have no intention to make a ridiculous debate”, after Fan Chih-Wei posted again “I still have confidence in myself, please do not have to make a ball for me, the rumor monger should come out and apologize publicly …… I have also made it very clear that I do not love the stack, more likely to love the old, I am not going to mention these ……”, stressing that someone maliciously threw feces at him. 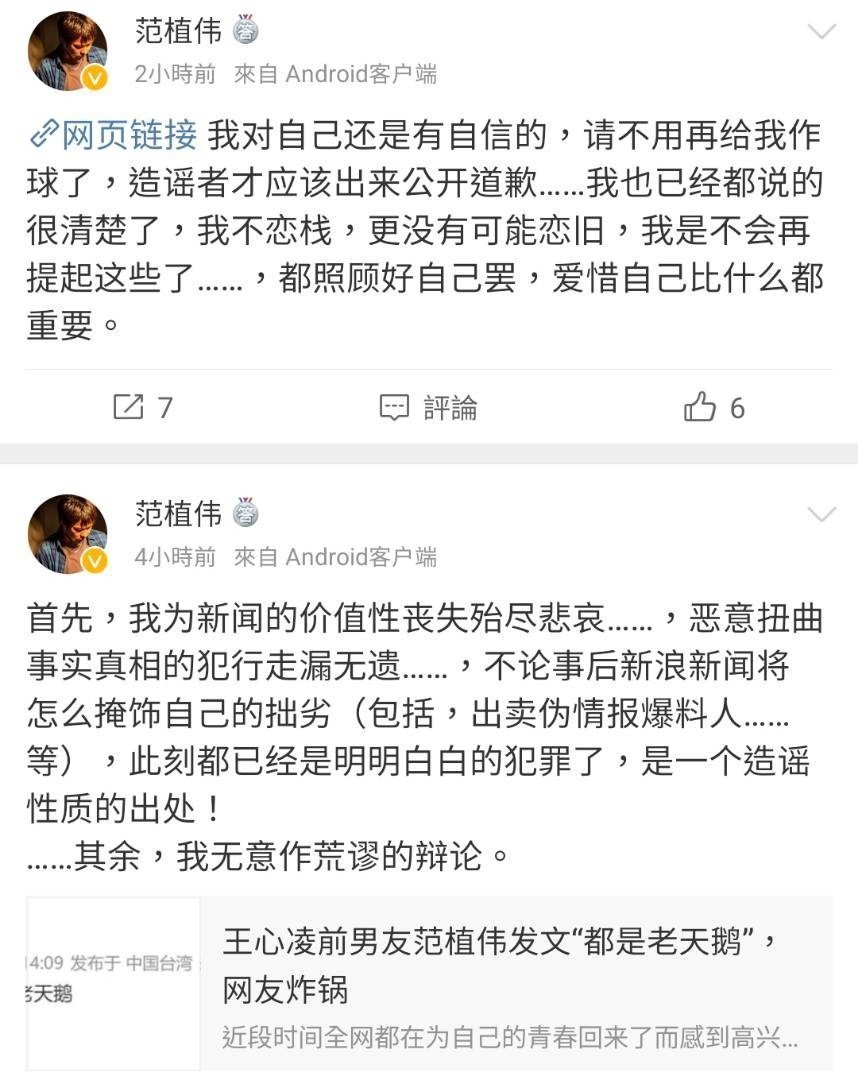 Fan Chih-Wei issued an article to angrily rebuke the rumor mongers should come out and apologize.

A little later, he said again: “The malicious distortion of the truth of the crime of leaking ……, no matter how Sina News will cover up their own clumsy (including, betrayal of false information to expose people ……, etc.), at the moment are already Clearly a crime, is a disinformation nature of the source! …… the rest, I have no intention of making a ridiculous debate.” The words denied attacking his ex-girlfriend, but some netizens still didn’t rest, and many also wanted him to call the police directly and make a tell.