On April 5, according to Taiwan media reports, the famous actor Wang Yu (王羽) died of illness at the age of 80. 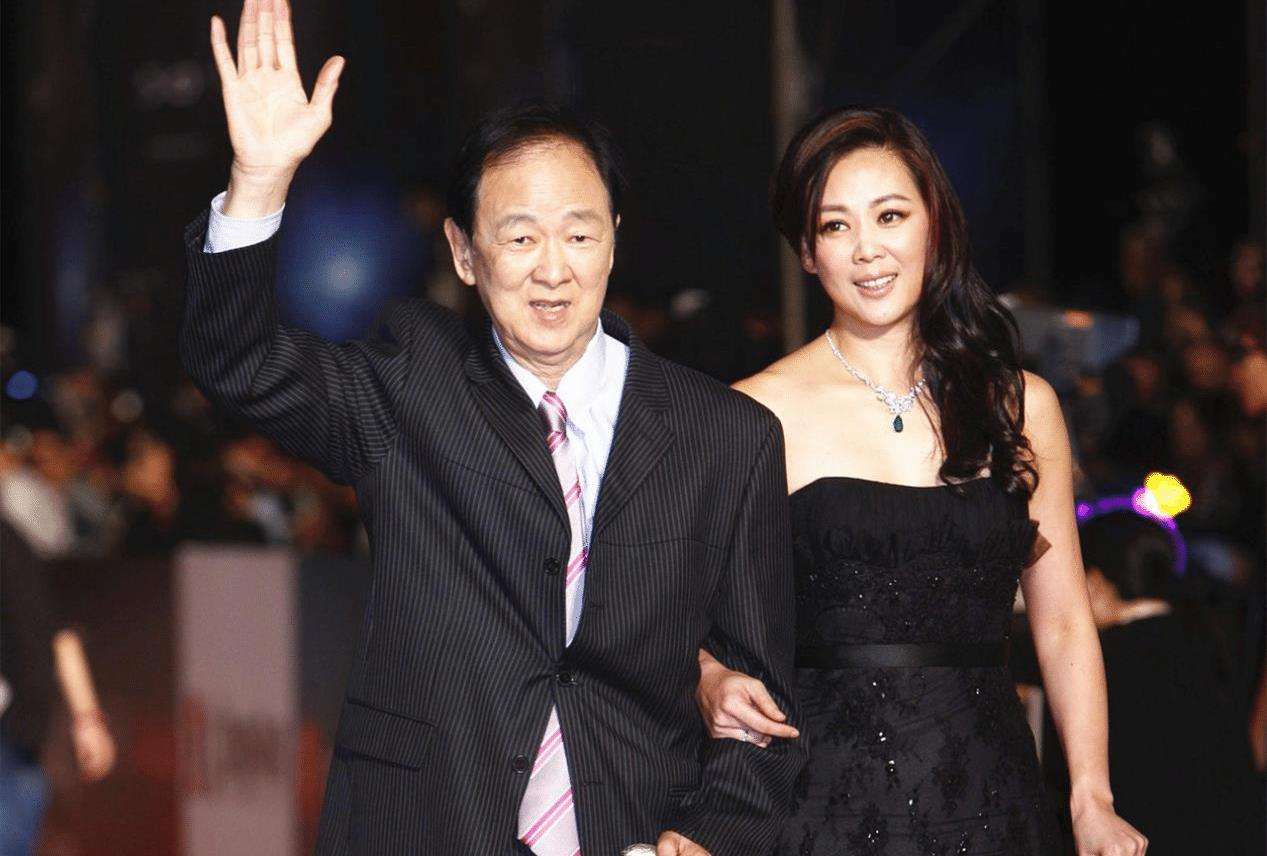 According to the news, singer Wang Xinping (王馨平) revealed that his father Wang Yu died in Taipei on the morning of the 5th at the age of 80. It is reported that Wang Yu is a representative of the first generation of stars in the process of director Zhang Che’s creation of a new wave of martial arts. The starring “One-Armed Swordsman” set a new box office record in Hong Kong, China, and his masterpieces include “The Great Assassin” and “Lost Soul”. “Golden Swallow”, “Wind and Rain Double Meteor”, “Martial Arts”, “Blood Drops”, etc., won the Golden Horse Award for Lifetime Achievement in 2019.
Full text of Wang Xinping:
It is with great sadness that our beloved father, Mr.Wang Yu, passed away peacefully at the Taipei Zhenxing Hospital on the morning of April 5th at the age of 80 after six years of fighting with the disease.
My father was loyal and respected his friends. Inside and outside the screen, his life and life are iron-clad chivalrous style, and his life is brilliant.
With great remorse, we will always miss our father. I also believe that his one-armed sword – a handsome hero image will forever live in the history of the film and in the hearts of fans.