(Taipei, 13 July) in February this year, Ethan Juan wrote in IG: “New Year ushered in some new hope, she is a very ordinary girl, I hope we give us a little space to know each other well.” But the relationship ended in less than 5 months, and recently it was rumored that there is a new girlfriend, the other identity was also revealed to be Dutch mixed-race netizen Wenan. 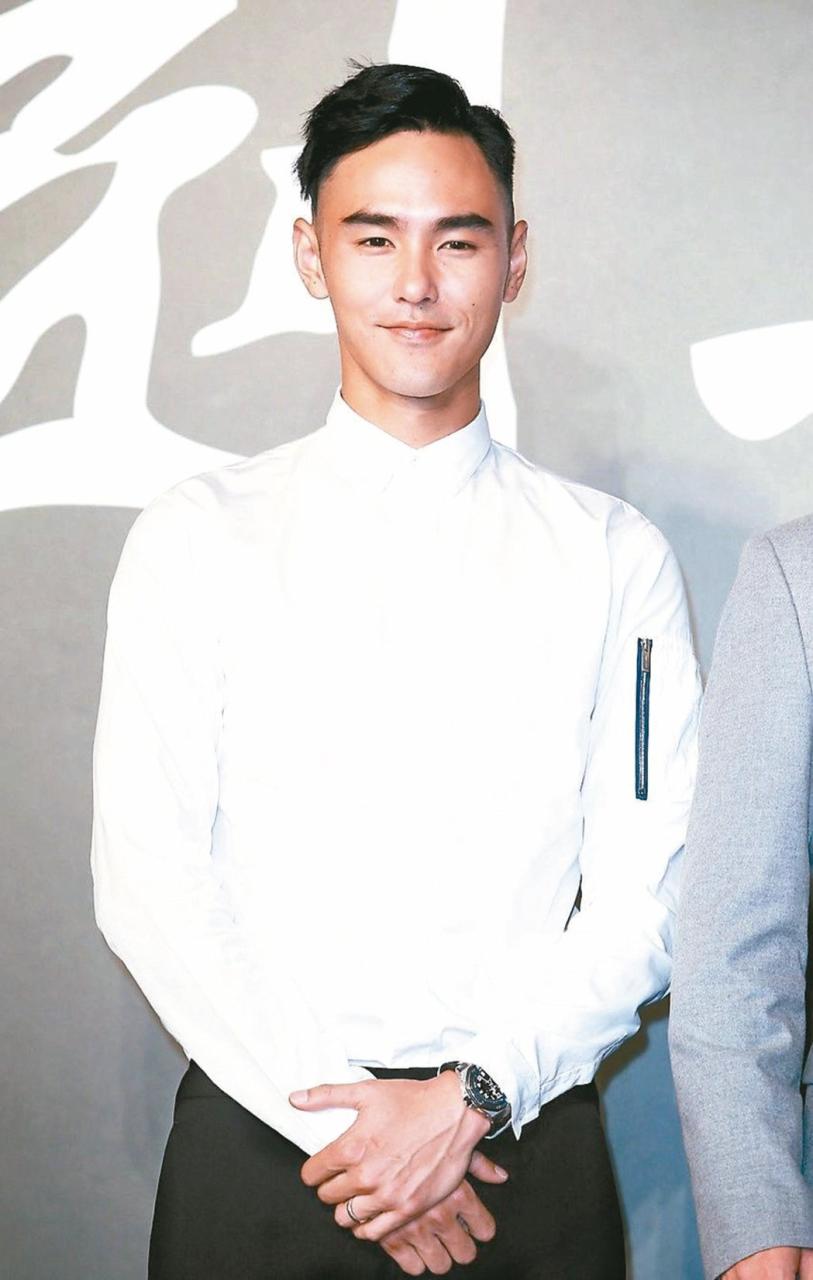 Ethan Juan officially declared his love in February this year, but the relationship fell through within a few months.

The single years of Ethan Juan personally in February this year through the IG limited time dynamic confession of love, how unexpected a few months on the love change, Ethan Juan agent yesterday confirmed: “because both sides of the future consensus is different, has broken up peacefully.” The 12th he was photographed driving a BMW chariot to pick up his new high-value lover, also went to a restaurant to date dining. The 25-year-old “new love” was quickly discovered to be a mixed-race netizen Wenan, IG has 32,000 people tracking, currently serving as the official website planning of the Sanli MV station. 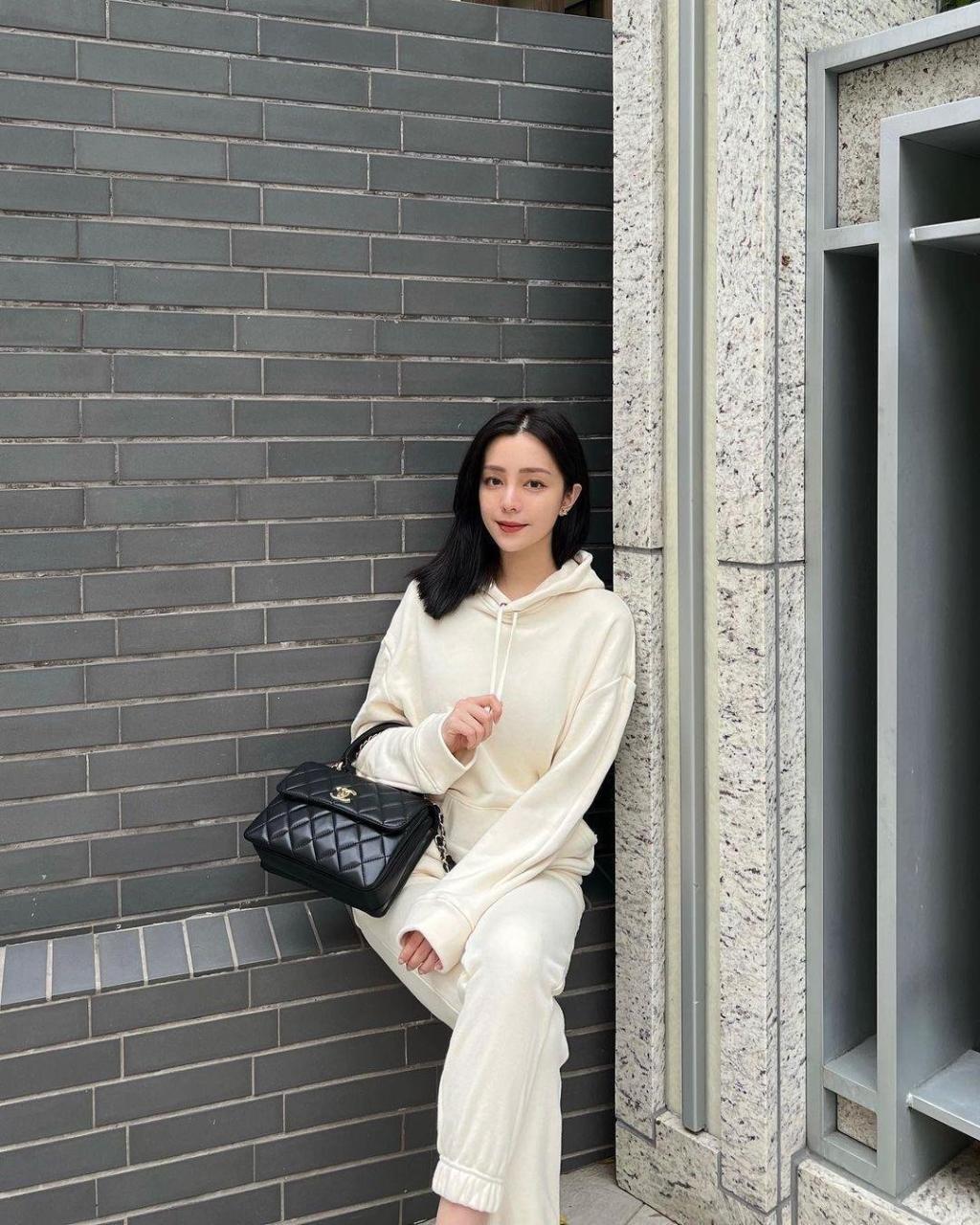 Now it is rumored that he is dating Wenan, a mixed-race netizen, but the agent said they are friends.

Her work experience has also been revealed, she graduated from the Department of International Trade at Soochow University, worked in LV as an event planner, and currently works at Sanli TV, her position is MTV station as an official website editor, and her IG also has several photos of her work at the TV station and interviews with artists. For Ethan Juan and Wenan’s relationship, the Ethan’s agent said: “As far as I know, they are friends.”