TVB general manager Eric Tsang led the program “Super Trio Returns/开心无敌奖门人“, recorded a number of episodes and play the classic games of the past, the program opened when the ratings are not bad. However, the Hong Kong media East Network received exclusive information that Tsang Chi-wai was diagnosed with the new crown pneumonia, it is reported that the condition is quite serious. The situation is fine, the whole day has to meet, (confirmed) are sooner or later the problem.” 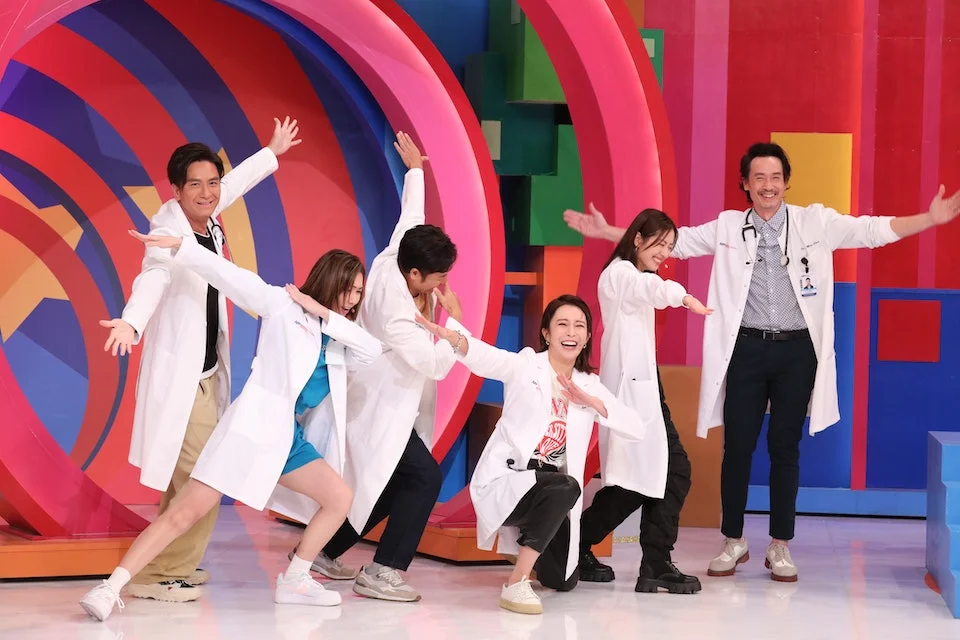 East.com reported that the last time “Super Trio Returns” was recorded on the 11th, when the actors of “Big White Duel 2 (白色强人II)” such as Ma Guo Ming, Tang Shi Wing, Chen Ho and other big fights were invited and broadcast last night (21st).

As there is not much stock, and the factory scene has been set up, ready to record a new episode of the content tomorrow (23rd), but the “Super Trio Returns” Tsang Chi Wai was diagnosed with a new crown pneumonia and forced to absent, by the “Award Old” Yuen Siu Cheung and Qian Jia Le continue to host the big picture for The recordings, the wireless distribution of the attendance list also did not Zhiwei’s name. 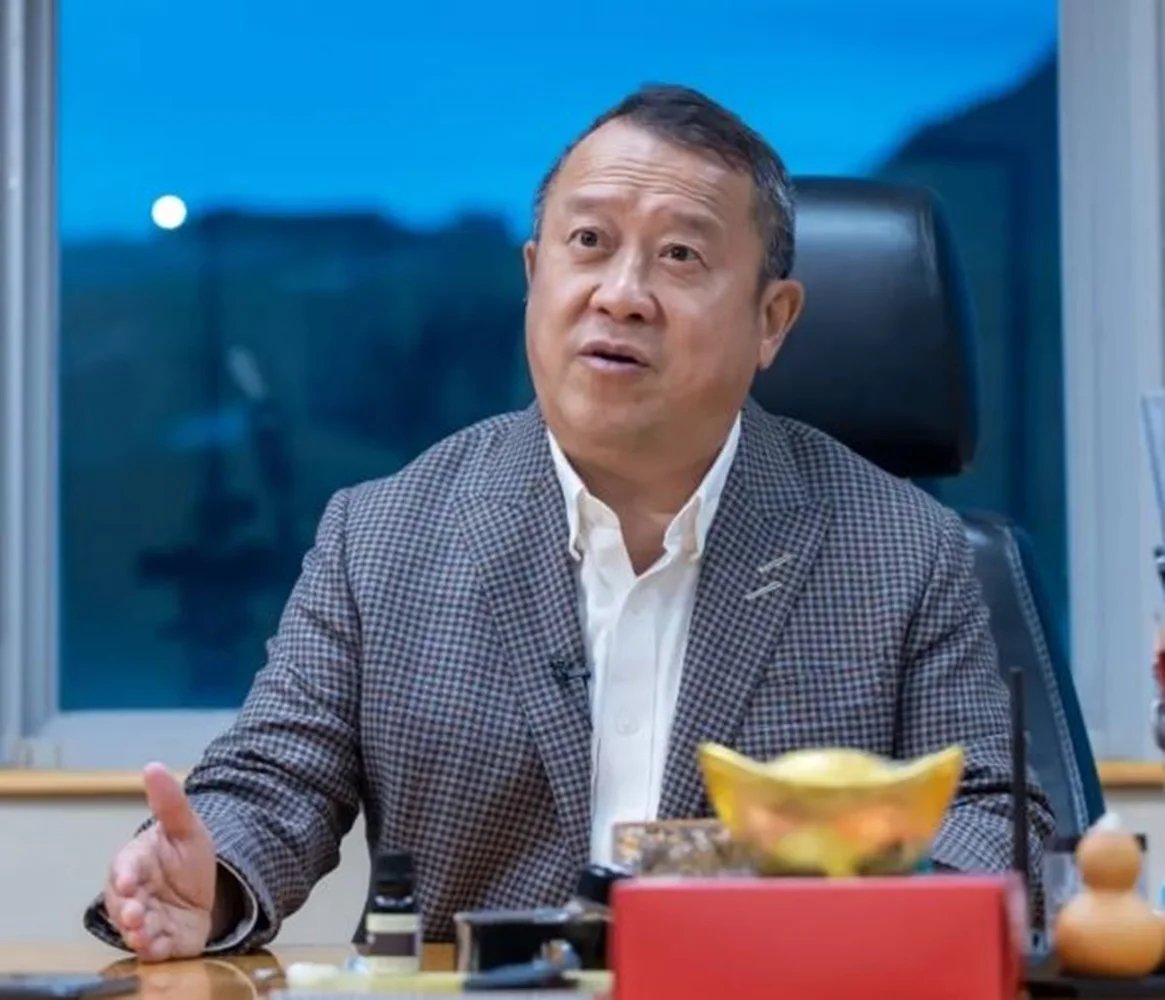 Interviewed by Tsang Chi-wai said, “Thank you for your concern, the situation is fine, all day to meet with many people, (confirmed) are sooner or later, but there is rest at home!”

In fact, at the end of last month, the artist Chen Shan Cong after recording this program, home sickness for testing after learning that the diagnosis, this program is recorded live “no mask type”, even to the mask does not leave the mouth of Chen Ho are off the mask on the battle, and guests from time to time close to each other to play the game, did not maintain physical distance, so there is a certain degree of danger.

However, the “Super Trio Returns” executive producer Chen Zhiqiu today when interviewed by the East Network, was asked about the diagnosis of Tsang Chi Wai, he only said: “I have not heard, not received the news!” Asked him whether the recording will continue tomorrow night (23rd) episode, he said, “Tomorrow is the plan!”