(Taipei, 13 July) ENERGY debuted in 2002, and set off a star-studded trend, but the middle through TORO (Guo Wei Yun) and milk quit the group, the new members Xiaogang (Tang Zhengang) joined, in 2009 officially fly alone, but did not announce the disbandment. The 12th is the 20th anniversary of ENERGY’s debut, TORO has withdrawn from the screen before a rare appearance confession, and for the first time recognized the real reason for quitting the group. 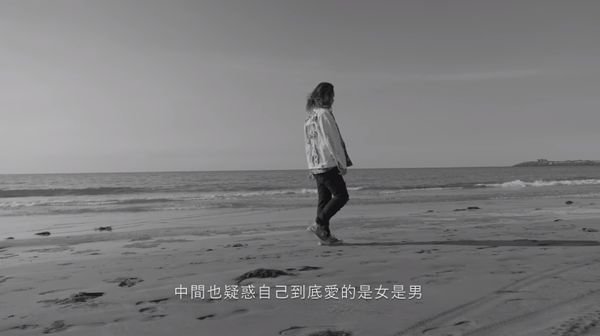 ENERGY debut 20th anniversary, TORO through “this group” members stone released a commemorative video, share 20 years of the journey, emotional, “see everyone is good, it is good”. 40-year-old TORO is the face of the group, but finally due to contract issues, the group retired. In this 9-minute selfie film, he revealed the reason for quitting the group after 1 year of debut, saying that the group was “a teenage boy looking for a few partners, debuting more than 40 days after the concert, busy to home can not return, changing cars every day for a long time to go back because there are fans in the follow.”

Although the group did not take long to become a hit half of Asia, however, also because fame and fortune came too quickly, many uncontrollable things happened, followed by red to lose themselves: “become popular slowly lost friends lost values, so booked a ticket to New York to shut themselves up.” 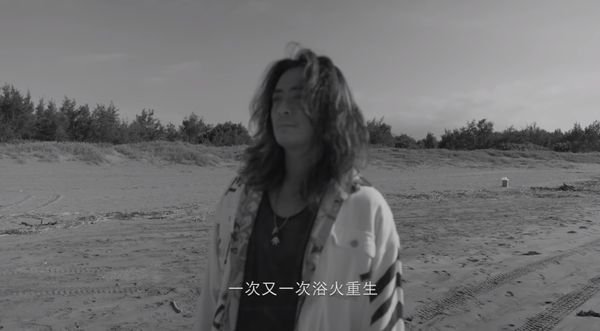 TORO is open to the idea of an ENERGY group.

Although he began to invest in some new groups before retiring from the screen, he was lectured by his juniors: “Actually, you are all playing!” After that he flew to Hong Kong with the big boss, and began the days of drinking and socializing and vomiting, and had to sing “Let Go” to self-control at KTV functions. He also confessed that he had changed partners one after another over the decades, but also had doubts about whether he loved a woman or a man, and some confessions caused heated discussions. 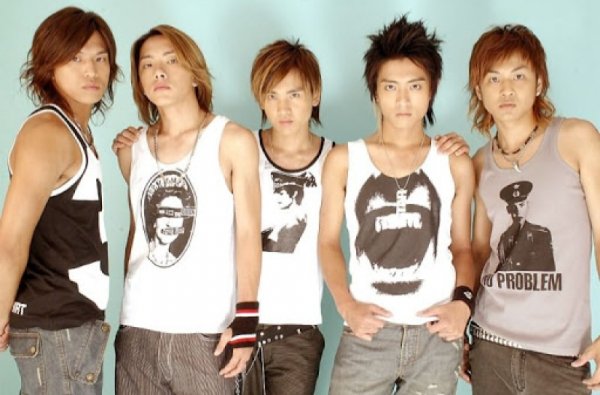 ENERGY formed in 2002 and officially went solo in 2009, but did not announce their disbandment.

And in the statement he also shouted “I don’t know what form to use, to 20 years of their own, and there are still in the care of the people to give an account. The day I went to the beach with the group’s director, the Stone family, he suggested filming a video record of me at the age of 40, and this video came about.

Although it seems to be emotional and straightforward, but TORO also seems to leave an ambush, the outside world’s most anticipated ENERGY whether the opportunity to merge, TORO did not put words to death: “There is a picture that you want to see, I want to achieve it more than you, but 2022 I also began to be open-minded.” For ENERGY merge hold an open attitude.