Show Lo (罗志祥) was exposed by his ex-girlfriend Grace Chow (周扬青) last year as a “multiplayer sport” and cheated on Linda Chien (簡愷樂), and his image plummeted. Show Lo was once hidden, but then he made frequent comebacks. He not only opened his own channel “Show TV”, but also released photos in the studio in the community to prepare for film distribution, It is also reported that he will stand on the stage of the Arena in January next year and act as a guest for the eight “100% Entertainment (娛樂百分百)” championship and concert of “OWO Werewolf (凹嗚狼人殺)”. This will also be his first public performance after the cheating storm.

Show Lo has hosted “100% Entertainment” for many years and has won the Golden Bell Award. However, since the scandal broke out, Luo Zhixiang and his partner Kaile have both disappeared from the program for more than a year, and the popular unit “OWO Werewolf” is very popular. Therefore, Huang Weijin (偉晉), Kenny Khoo (邱鋒澤), Nine Chen (陈零九), Lai (賴晏駒) and Shou Lou (婁峻碩), who are popular members of “five strong feelings”, are popular, However, even though wujianqing’s popularity is high, the Eighth National Congress has never said die about whether Show Lo is sure to leave the program. Now it is reasonable for Show Lo to take “100% Entertainment” as the first stage for his comeback. 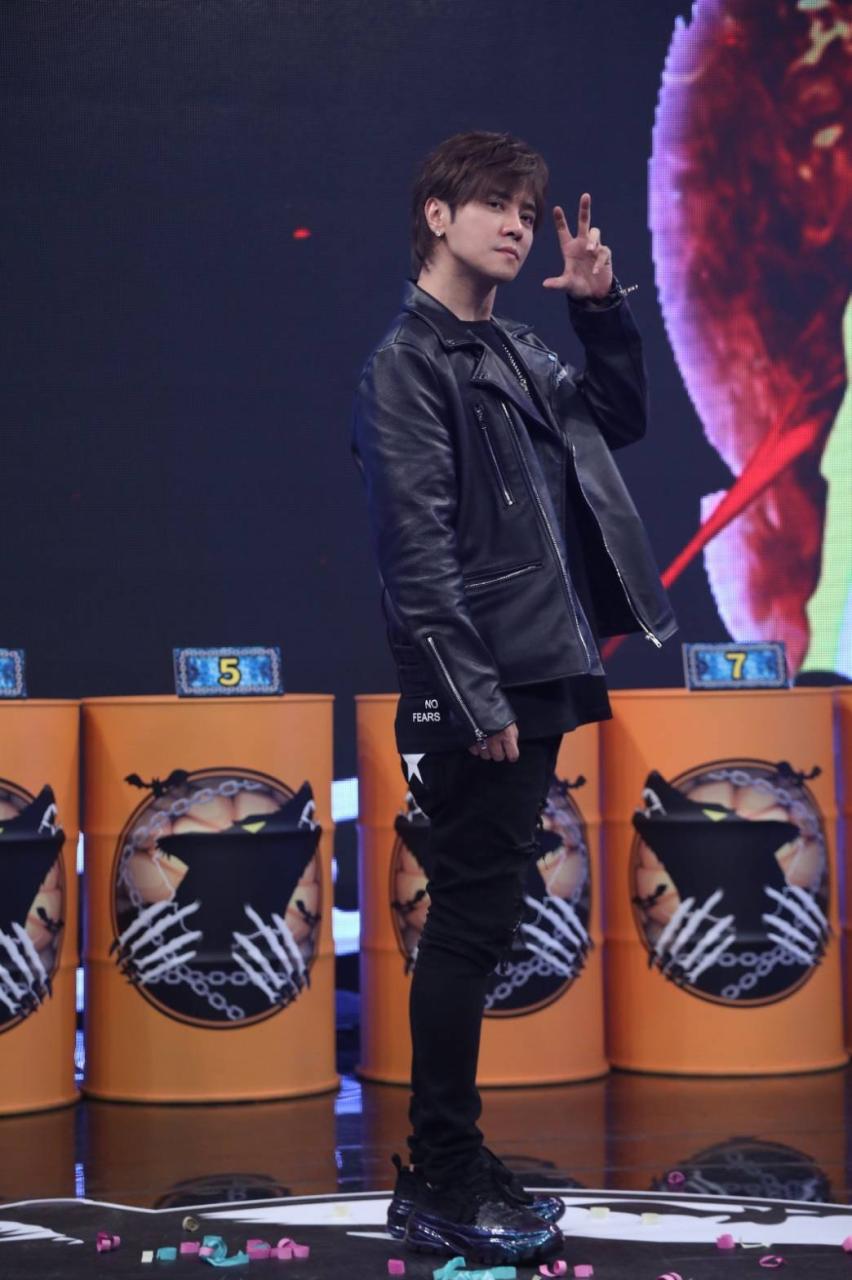