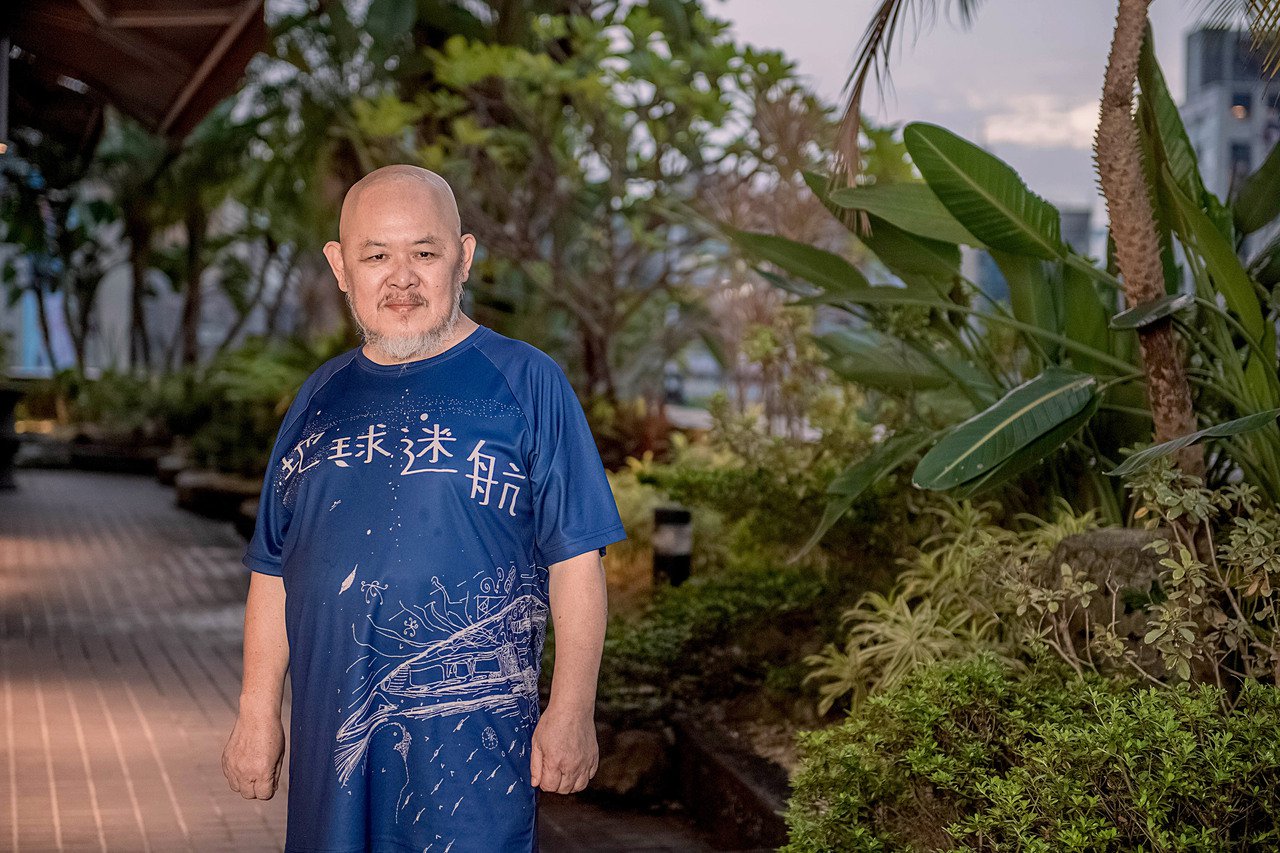 Lin Cheng-sheng and publicity ambassador Mickey Huang (黄子佼) recently received an exclusive interview with online media. Lin Cheng-sheng recalled that there was a lot of happiness in the shooting time of “Among us”. He said, “I can’t move the mirror and position the mirror as I want. Everything is the most authentic expression. Break that frame and I can find the vitality of film creation again.”

Lin Cheng-sheng explained that autistic people are not mental disorders or depression, but God forgot to turn on a switch code in their mind so that they can’t learn interpersonal relationships and interaction

He said, “I hope that through my film, we can let you know that they do not deliberately shut themselves down, nor do they deliberately want to be against this society. They are born with no way of emotional expression. We need to understand them on this basis before we can coexist. They are very kind and direct.”

The protagonists of the film “Among us” are autistic people, known as “The Son of the Earth”. During the shooting, Lin Cheng-sheng said that he had shed tears several times because of impatience

He said, “because our children are so unable to recognize the reality, they obviously have such good musical talent, but he can’t settle down. He has been thinking about the distant outer space and his alien world. I’m a little uneasy and don’t know what to do.”

Mickey Huang pointed out that when watching “earth Trek”, he not only didn’t cry, but read the story quite rationally and attentively

Mickey Huang said, “later, I chatted with the director and found that this was also his purpose. He didn’t want to make a very sensational film, and then many conflicts, and then let you see many dark sides. He wanted to make me and everyone better understand autistic children and stars in the society through a narrative technique and several family stories.”

Lin Cheng-sheng finally appealed that if the public is not willing to accept, “The Son of the Earth” will not be able to enter our society and give full play to their life talents and advantages. “It’s natural to have pressure on the film now, but I often think our children will care.”

Lin Cheng-sheng believes that no matter how much the box office is, it is the feedback of God and the public. It is impossible to force, “they are like a mirror. Don’t think we are all understanding them. In fact, they also reflect on us and look at the state of life again.”

“Among us” is on the air in Taiwan. 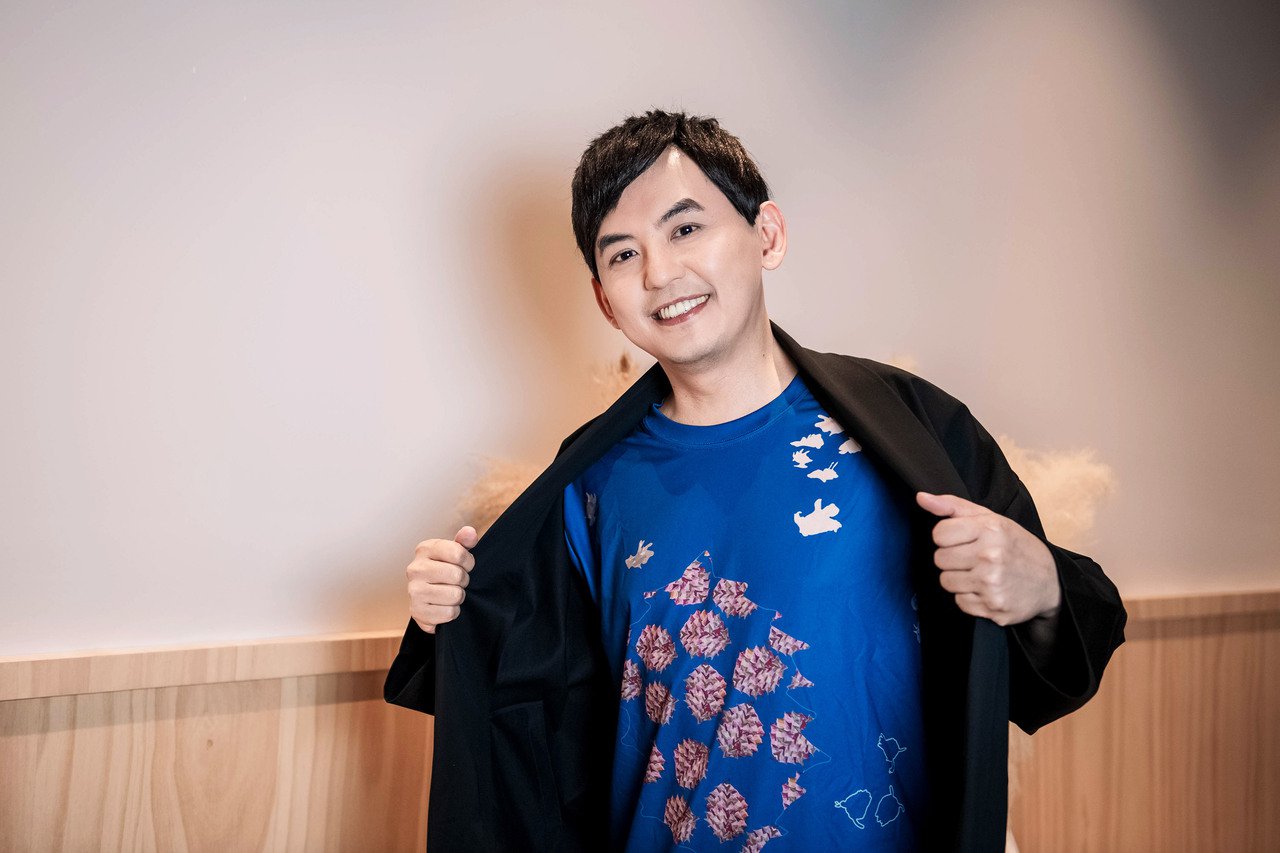 Mickey Huang acts as the “Among us” publicity ambassador of  “Among us”. Photo/provided by LITV and Qishi communication