One of the four beauties of Xinjiang, Dilraba Dilmurat, with her outstanding facial value, is the queen of Chinese TV series traffic, and her reputation, but also the international, Japanese netizens sealed her as the first beauty of China. 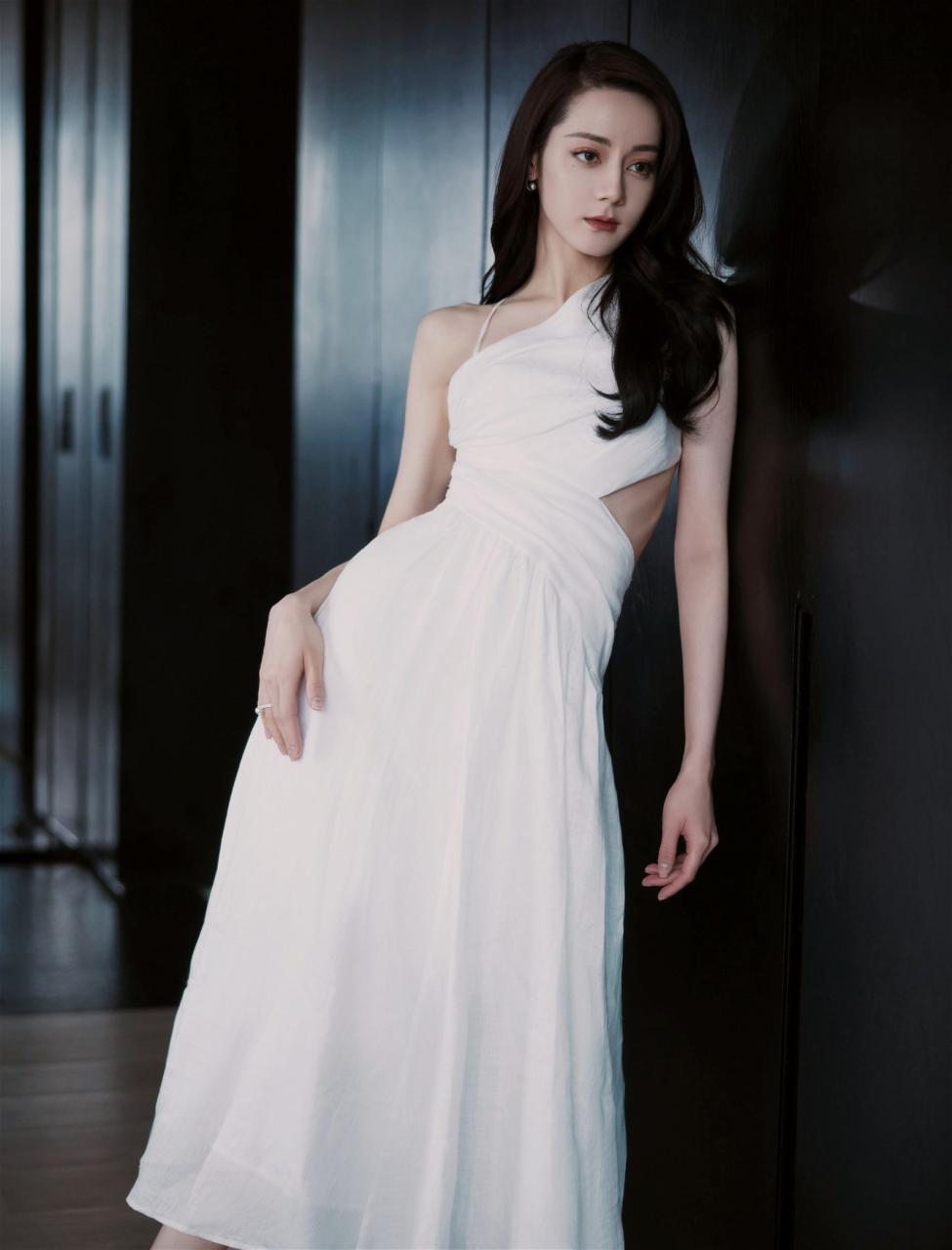 After winning the “Golden Eagle Goddess” award in 2018, Dilraba ‘s popularity remains high despite her acting skills being questioned, and she has been receiving drama after drama for more than three years, and has become more popular abroad. Recently she was nominated for the “International Iconic Awards 2022”, the Indian film and television awards, and was shortlisted for the “Best Actress in the World” award, the only Chinese actress selected, which means she has successfully gone international. She has also won overseas awards in the past, including the 16th Seoul International Television Festival’s “Outstanding Drama” and “Best Actress” nominations for her costume drama “The Long Ballad (长歌行)” last year. 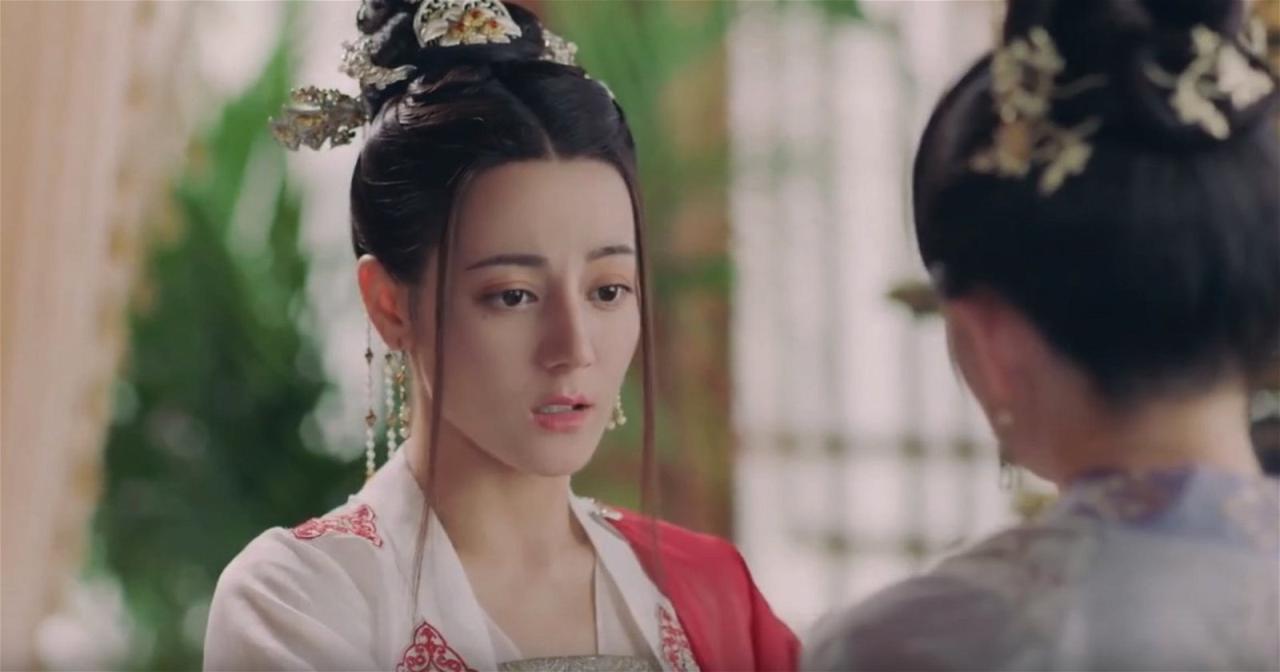 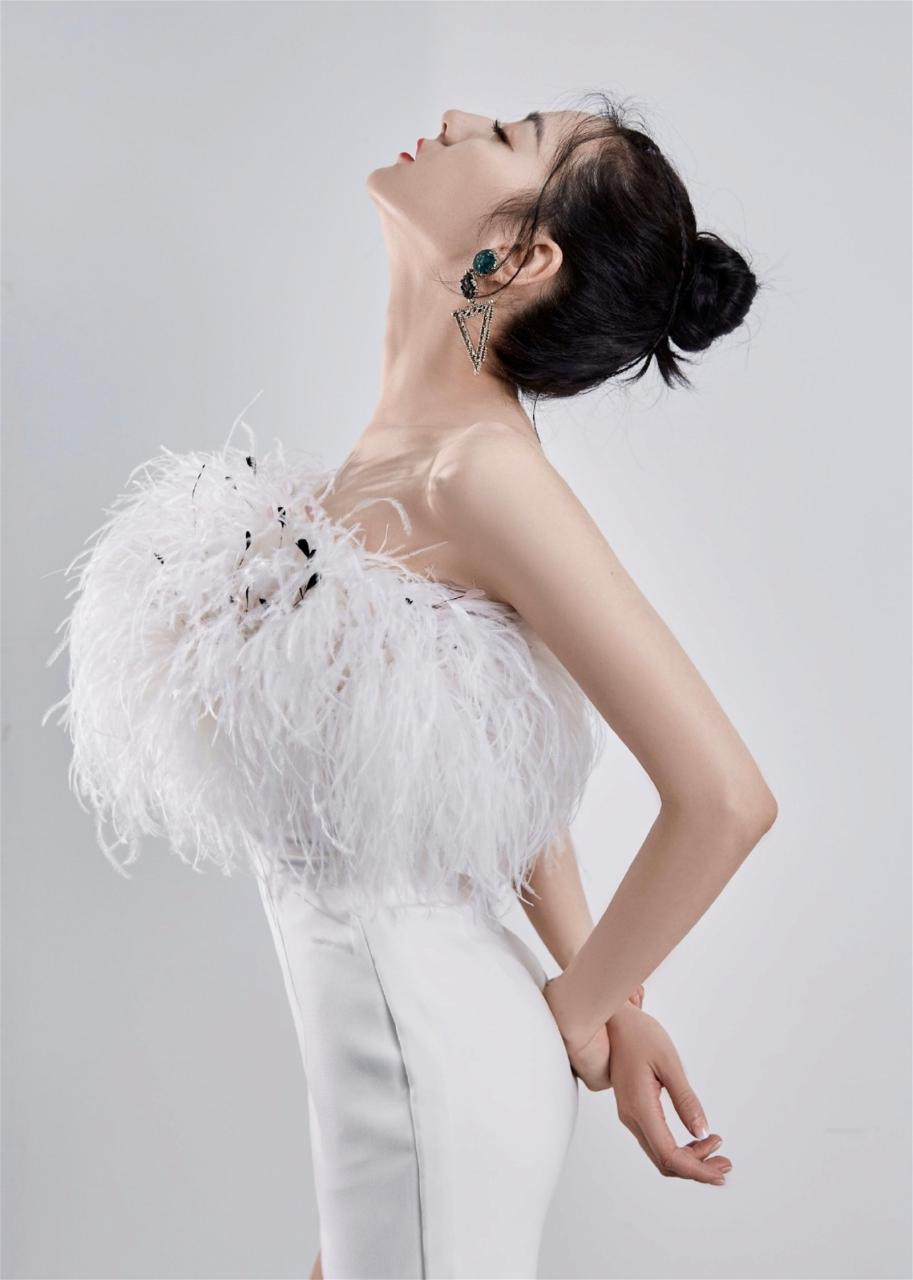 Recently, Dilraba’s two live broadcasts have been on the top of Thailand’s hot search list for two days in a row, including “The Blue Whisper (驭鲛记之与君初相识·恰似故人归). The reason is that a fan uploaded a low-cut photo of her at an event and found that she had a lot of body hair left on her chest, which was talked about by netizens: “Is Dilraba so hairy? The message also asked, “Is it not clean to shave?” 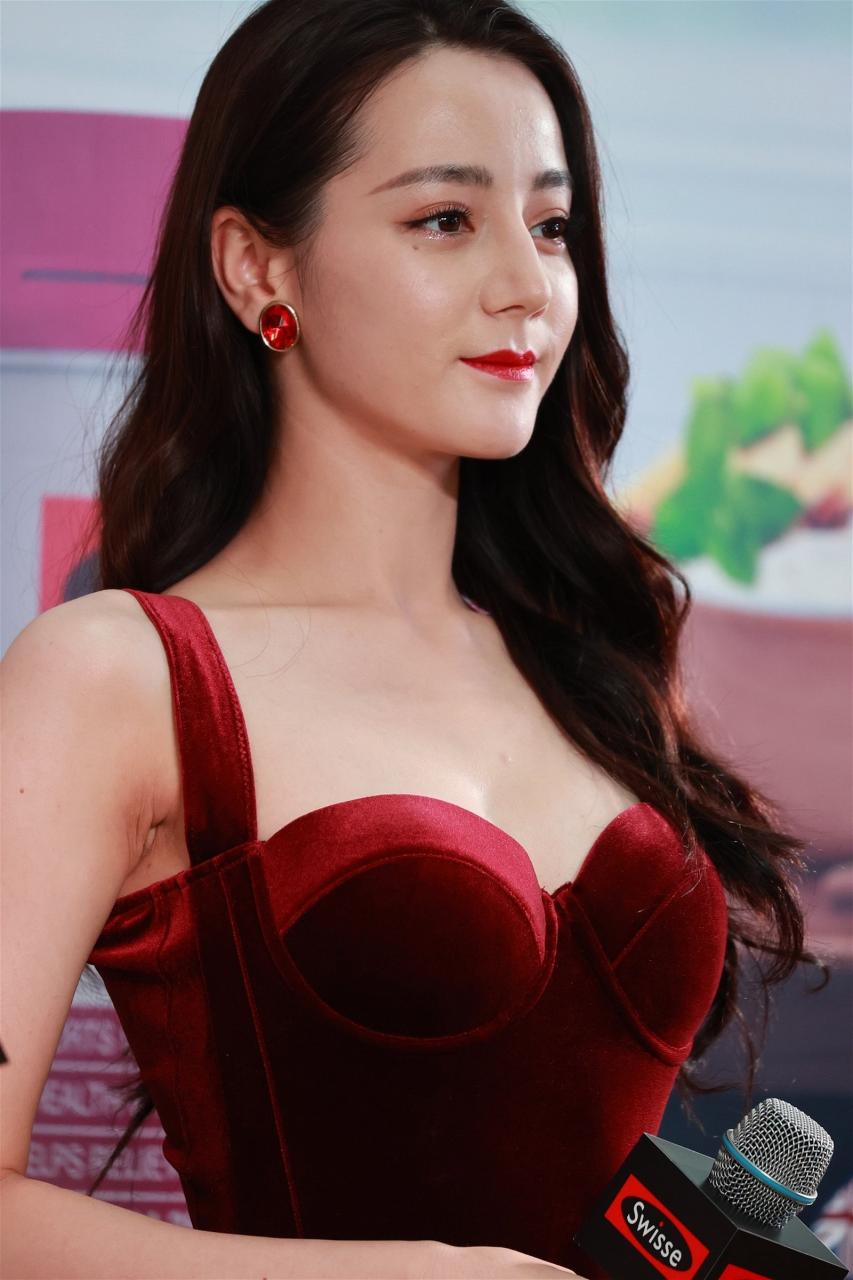