November 20 | Crowd Lu (盧廣仲) will hold an “inspirational speech” concert at Kaohsiung pop music center (Gaoliu), and become the first unpacking singer to sing at Gaoliu. At that time, it will be conducted in the form of live and online ticket selling live broadcasts. Tickets went on sale at noon this afternoon. The second kill of the on-site tickets took only 50 seconds, which made many fans who couldn’t get tickets cry everywhere and wash their versions for more games. Crowd Lu heard the good news of the second kill and said happily, “thank you for your support and can’t wait to sing a new song to everyone!”

In addition to the good news of the concert, he is still working hard to complete the final progress of his new album “inspirational theory”, and also announced that he will release the second wave of main “self-introduction” on the 20th as a reconnection with the world for the first time. Crowd Lu said that “self-introduction” was actually a demo written six years ago. I couldn’t find a suitable opportunity to release it. I began to conceive the concept of a new album two years ago. I found that people have a different understanding of me in recent years, and many new music fans have also increased. I hope that through the new song, I can re-introduce Lu Guangzhong to everyone. ” 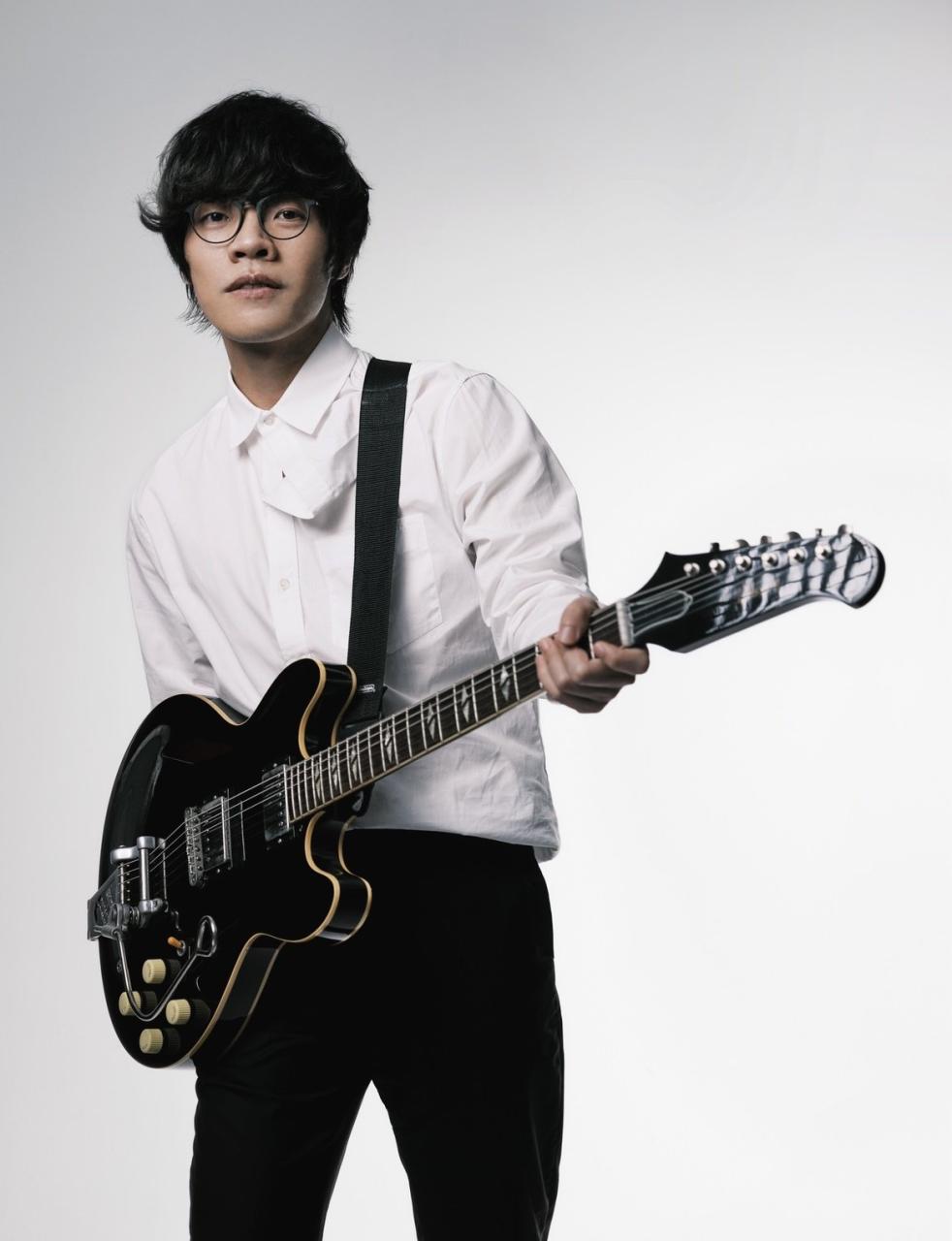 Taking his works collected for many years as his return work, Crowd Lu romantically said: “I put some of my own views in the lyrics, hoping to explore everyone’s” me “with the audience in the galaxy.” the “inspirational speech” concert will be staged in Gaoliu on November 20. As for the fans who kneel down and beg to be added, their Tianyi chuangyue said that they are sure they will not be added, Fans who don’t grab tickets can also buy online tickets to participate together. For ticket purchase, you can contact kktix ticketing system

Crowd Lu will launch the second wave of his new album” self-introduction “on the 20th. Figure/Tianyi chuangyue provides