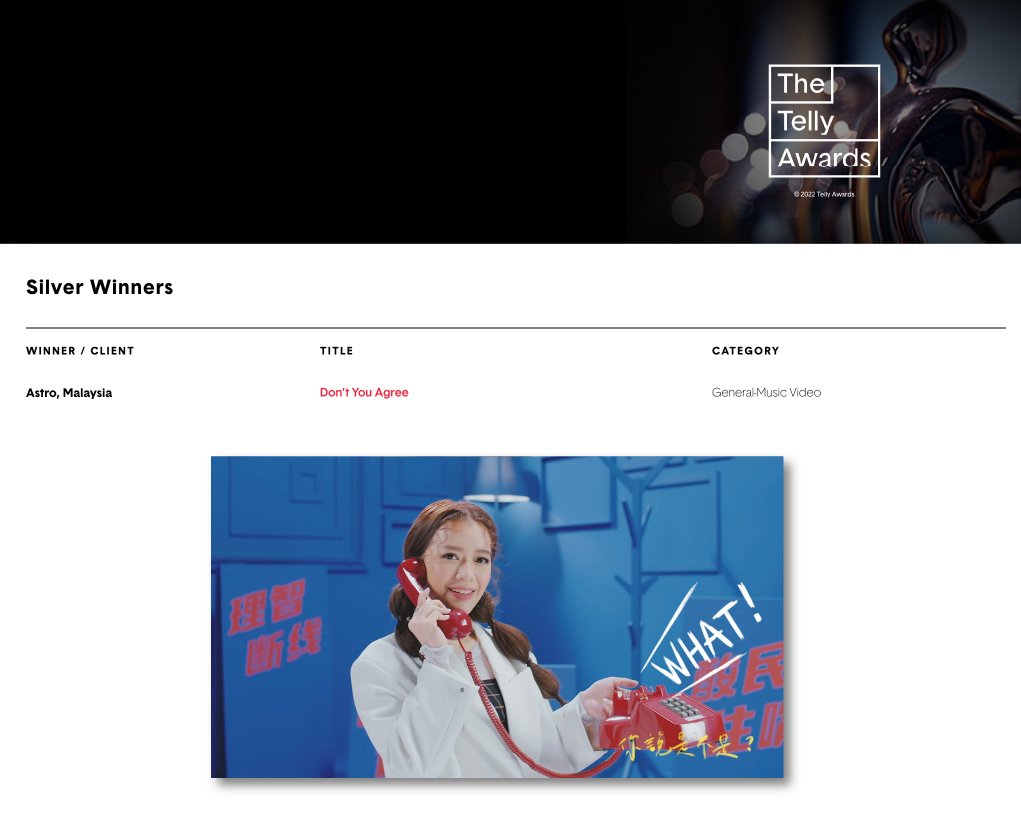 The main purpose of the Telly Awards is to recognize outstanding television programs, commercials and video content of all genres, and is known as the “Oscars of American television programming. When receiving the news of the award, Astro’s Chinese production team was excited to share that in addition to thanking all the people involved in the production, they were also looking forward to using “Sound Hunters” as a humanities documentary series to bring more attention to and improve the humanities stories that have long been neglected, so that their voices can be heard farther.

Sound Hunters” brings together a number of musicians and film industry artists to collaborate across borders to explore social issues in the most authentic recording format, and the production team also shares the program’s original intention: “We can never completely eradicate evil and darkness, but we can make good intentions a little stronger than evil.” It is worth mentioning that the program has also won 4 awards at the Asian Film and Arts Creative Awards 2020 – Best Documentary Series, Best News or Current Affairs Host/Anchor, Best Editing and Best Theme Song in Malaysia, and now it has been awarded the “Best Social Impact Award (Gold) in Television” by the Telly Awards in the US. “This is the icing on the cake! 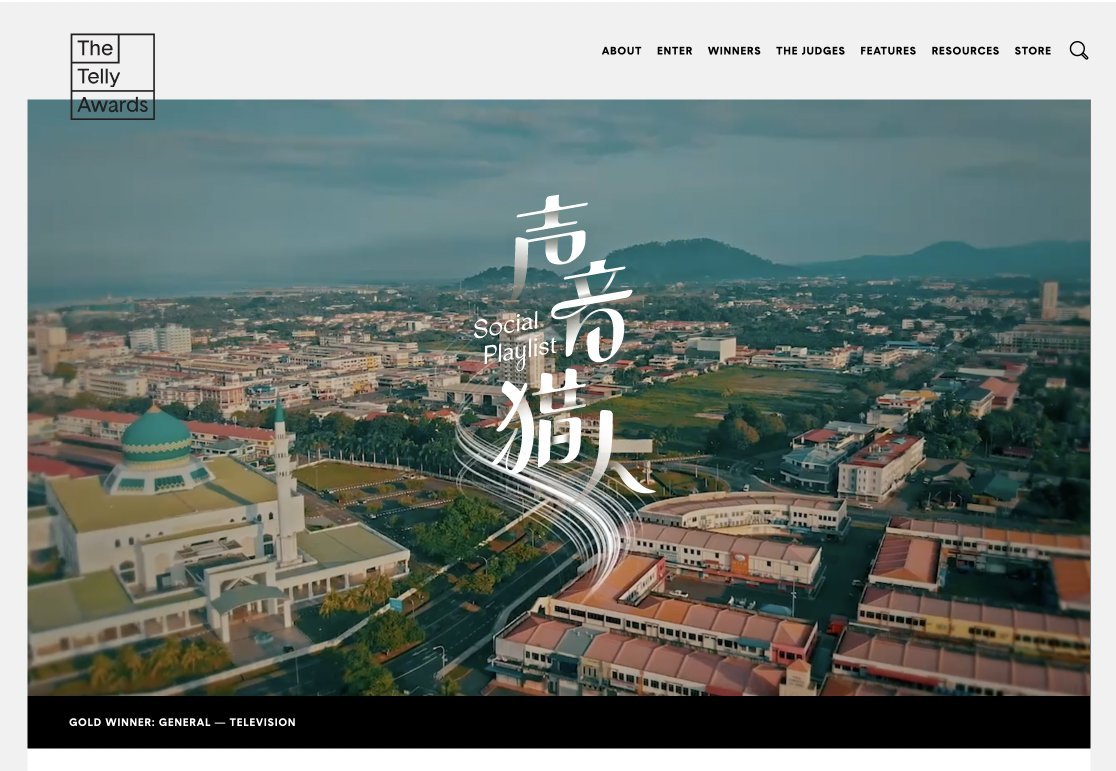 Another winner of the Telly Award – Best Music Video on TV (Silver), “484 Crazy Club” is an original brain-based debate show launched by Astro last year, which breaks the stereotypes of debate shows through different approaches and elements. To coincide with the launch of the program, the production team invited Guo Xiu Yu to compose the lyrics and sing the theme song of the program, “Do You Say”, which is full of quirky and fun. We will continue to develop more interesting variety shows and bring more fun and informative programs to the audience!”