Congratulations! Christy (陈玮薇), who won the award of the Golden Bell Award (金鐘獎) Children’s and Youth Program Host, recently walked on the golden bell red carpet at 37 weeks of pregnancy and won the title of “most beautiful pregnant woman”. After an 8-hour production process yesterday, she successfully gave birth to the Scorpio Prince “Ge Ge”. When she first met her son, she whispered to him “hard work” and welcomed her to the world.

Christy adopted “gentle delivery” and delivered the baby in the pregnancy room of the hospital, accompanied by her husband throughout the whole process. She said, “at the beginning, the pain was not obvious, and I didn’t feel very uncomfortable until later, but I couldn’t bear to scold my husband, just looking forward to the smooth birth of the child.” in fact, two hours before “GeGe” was born, Christy almost gave up, “It’s really painful. I’m really powerless at the back. Fortunately, my husband has always held my hand and accompanied me. He is really a divine teammate. He has always asked me to imagine the posture of exerting force on my lower abdomen when I was exercising before, which makes me strive to give birth to baby.”

Talking about the delivery process, Christy said with a smile, “this is my first time to take a drip”. When the doctor placed a capsule to give birth and gave nutritional drip, she said, “eh? It’s actually very comfortable and too gentle!” and the host partner Michael (王伯源) when He received the good news, she directly video cared about the novice mother, “Poof, she’s so beautiful that she doesn’t look like she just gave birth to a child.” after listening to Christy ‘s production process, Wang Boyuan said, “she’s going to the production experience camp.”

After eight hours of childbirth, Christy felt no pain until the last ten fingers were fully opened. It took her two hours to give birth to her son. Would she still want to have a second child? She said with a smile, “of course! With divine teammates and trusted doctors, midwives and nurses, gentle childbirth is really a special experience.” 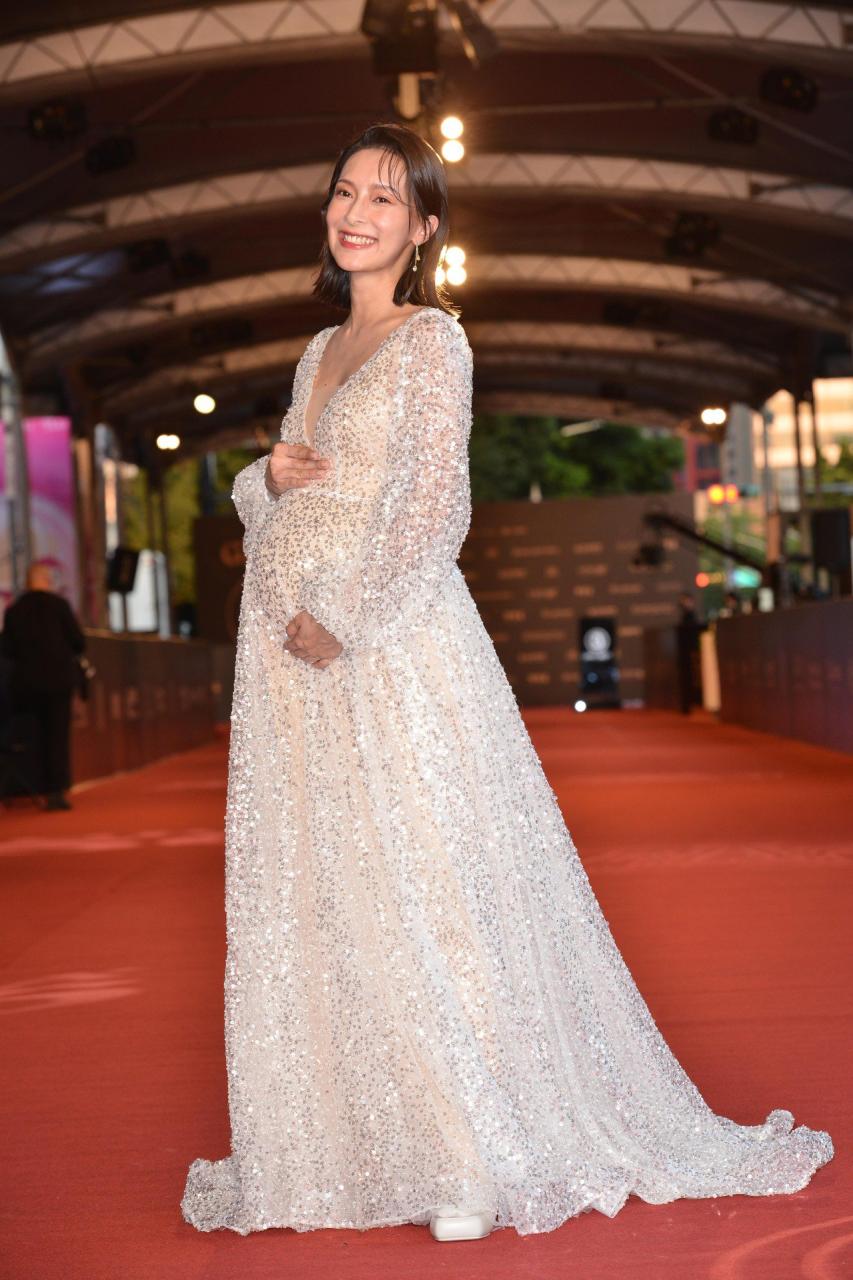 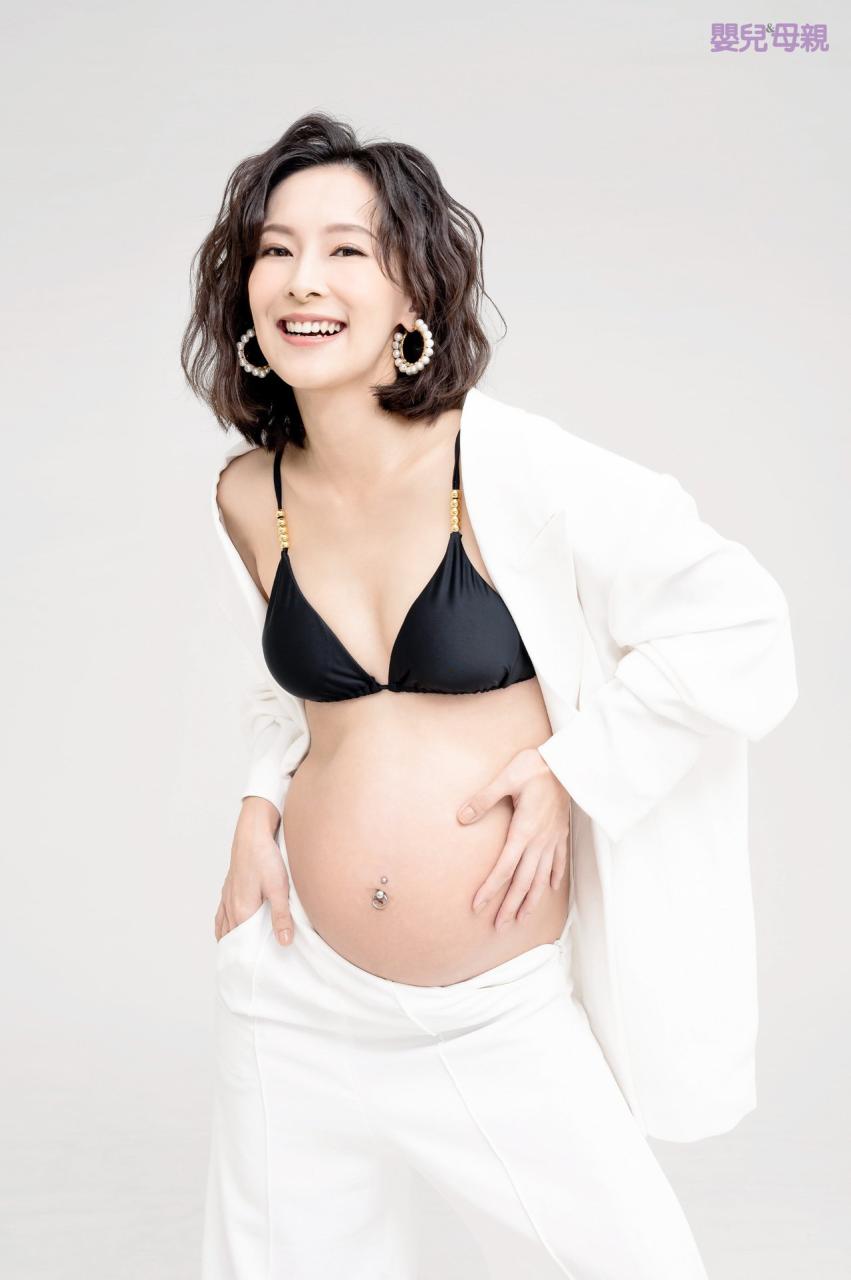 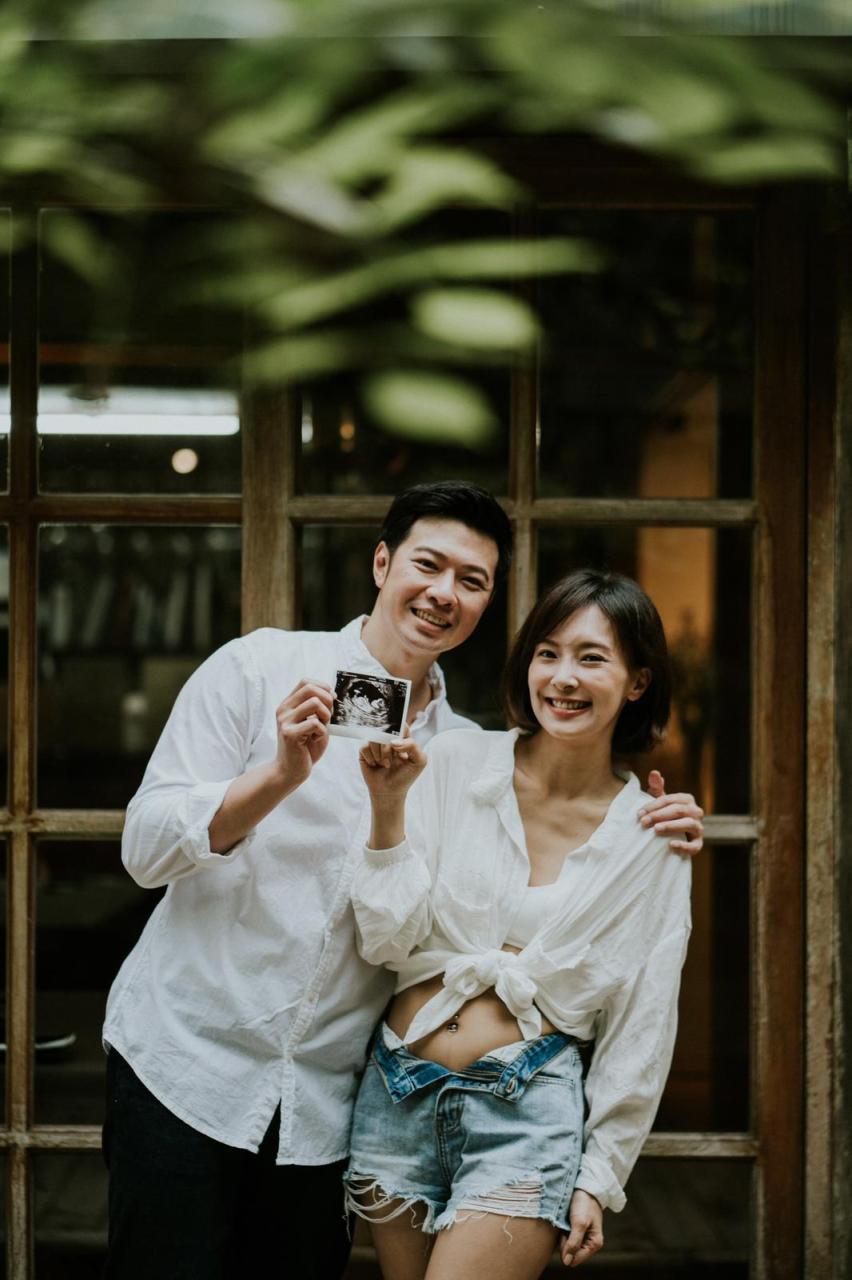