Christy Chung made her debut for nearly 30 years. At that time, she entered the performing arts circle because she won the championship in the beauty contest. Now her eldest daughter Yasmine also participated in the Vancouver Miss Chinese beauty contest. Last month, Christy Chung also sent a document to gather her daughter’s gas. As a result, Yasmine won the runner-up. It also revealed that she hopes to make her debut in the future and be closer to her mother’s life.

According to Hong Kong Media reports, Yasmine won second place in the beauty contest. The first place was Wu Xinchen (吳昕宸) from Guangzhou, and the third place was preschool teacher Wu Yuting (吳育廷). When the contest was introduced, Yasmine regarded her mother as the most respected female candidate, which shows that she has a deep love for her mother and daughter. 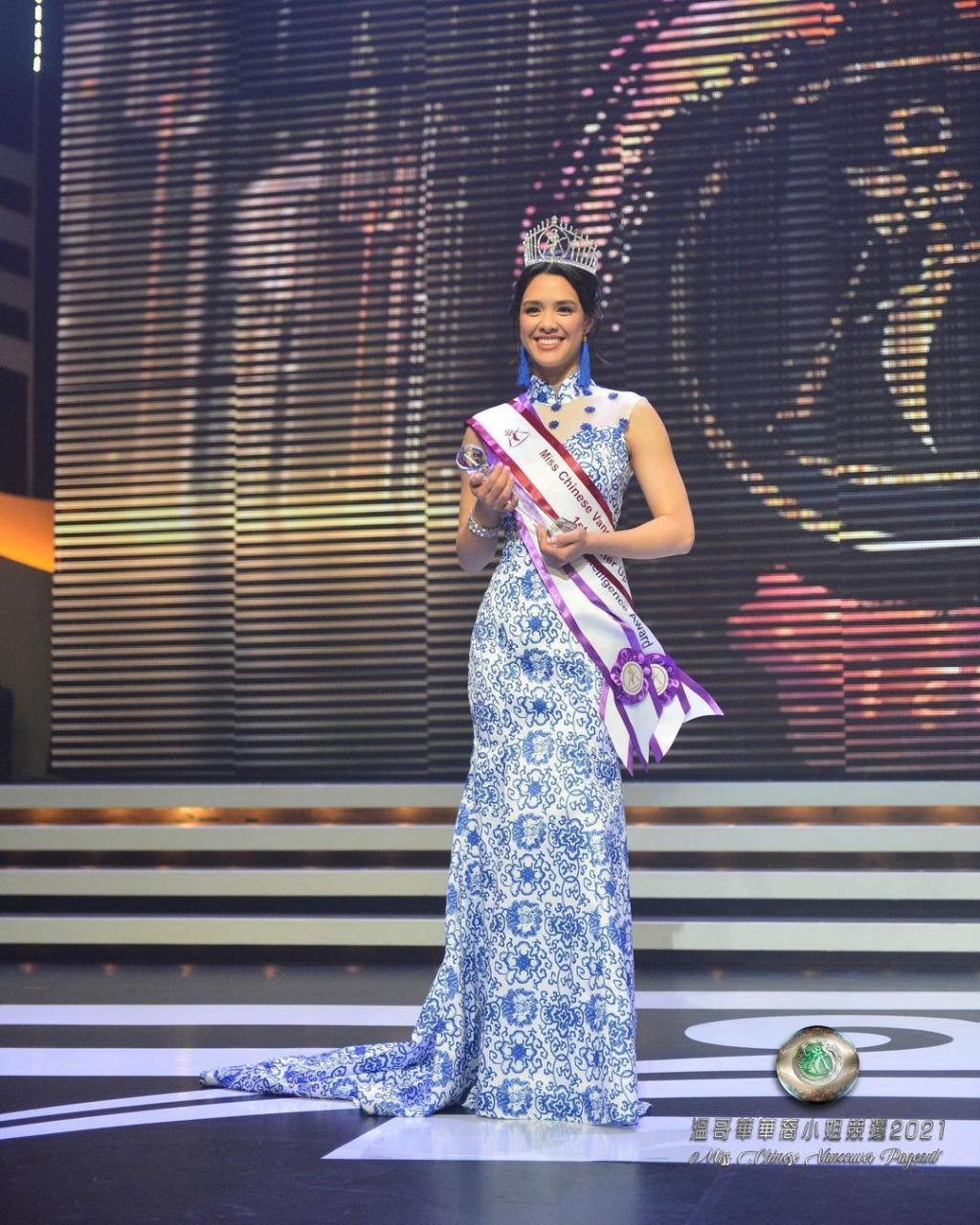 In fact, Christy Chung has always wanted to regenerate the crystallization of love for Shawn (张伦硕) after her second marriage, but this process is very hard. Some Hong Kong media have even revealed that Christy Chung’s eldest daughter Yasmine is quite opposed to this because she is worried about the age gap with her brother or sister, but Christy CHUNG has not broken her mother daughter relationship for this. Last month, Yasmine participated in the selection of Vancouver Chinese sister, and Christy Chung sent a perceptual document in the hope that her daughter could get good results 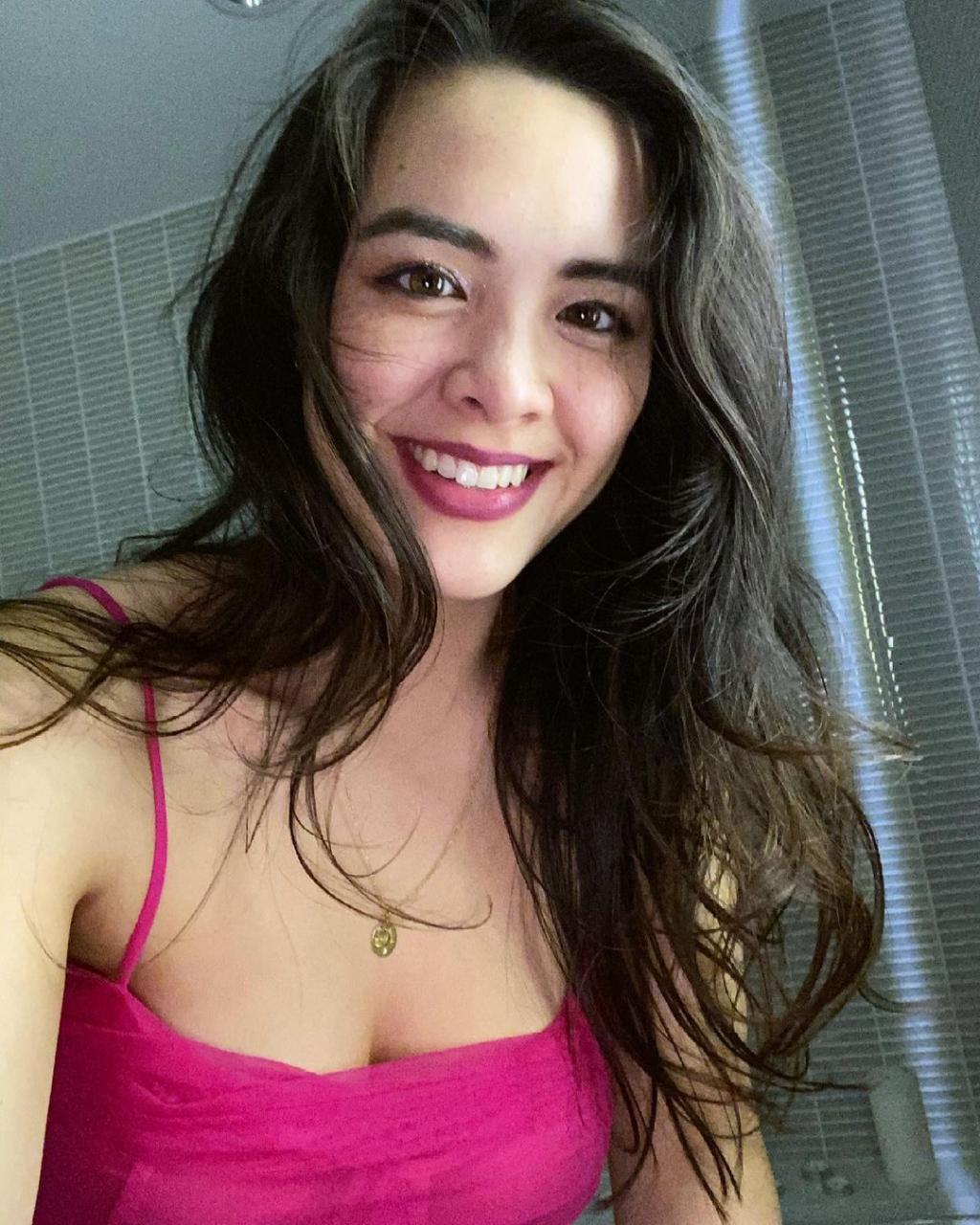