(Beijing, 14) The reality show “Where Are We Going, Dad? (爸爸去哪儿)” has made a lot of cute kids popular, and after the show was broadcast, the cute kids that appeared have still become a topic of conversation among viewers. Chinese gymnast Yang Wei (杨威) took his 4-year-old son Yang Wenchang (杨文昌) to “Where Are We Going, Dad? 2” in 2014 and gained a lot of support and love from viewers. Although he did not step into the entertainment industry later, still often shares family dynamics, recently revealed that Yang Wenchang has graduated from elementary school, and his height is so high that it exceeds his father’s! 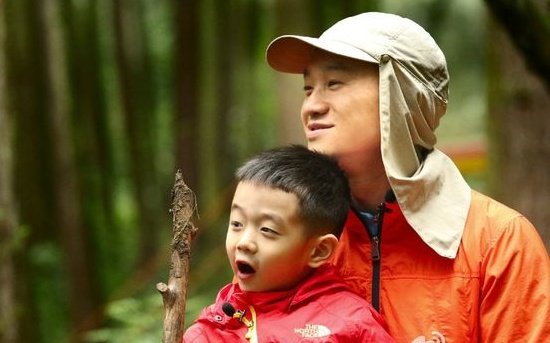 Yang Wei with only 4-year-old Yang Wenchang to participate in the “Where Are We Going, Dad? 2”.

Yang Wei has recently released the latest photos of Yang Wenchang on Weibo, the photo of Yang Wenchang’s height is straight to his father, compared with 2014 participate in the program has grown a lot, Yang Wei sentimentally posted: “I grew up with you, you see me grow old!” 8 years have passed, become a teenager Yang Yang Yang has become quite tall, and even higher than Yang Wei a cut, in front of the camera’s expression than before shy much, tanned skin, wearing a casual version of the suit, has been a little adult look. 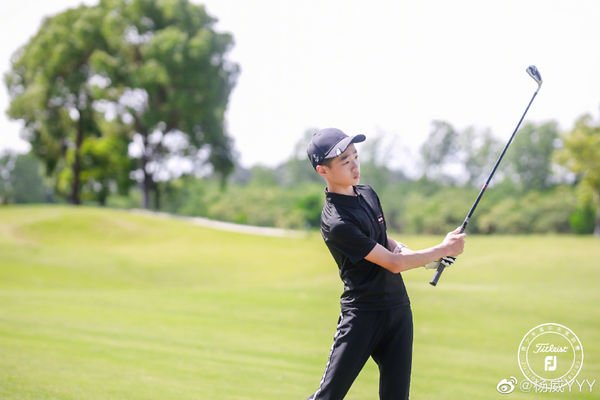 Netizens where this photo evoked memories, have left comments: “I did not know that 8 years have passed”, “also considered to watch the growth, so tall all of a sudden”, “time is really too fast “, “my God, so cute as a child, grow up so handsome”, “small president-like”, “this child is equal to the proportion of the enlarged”. 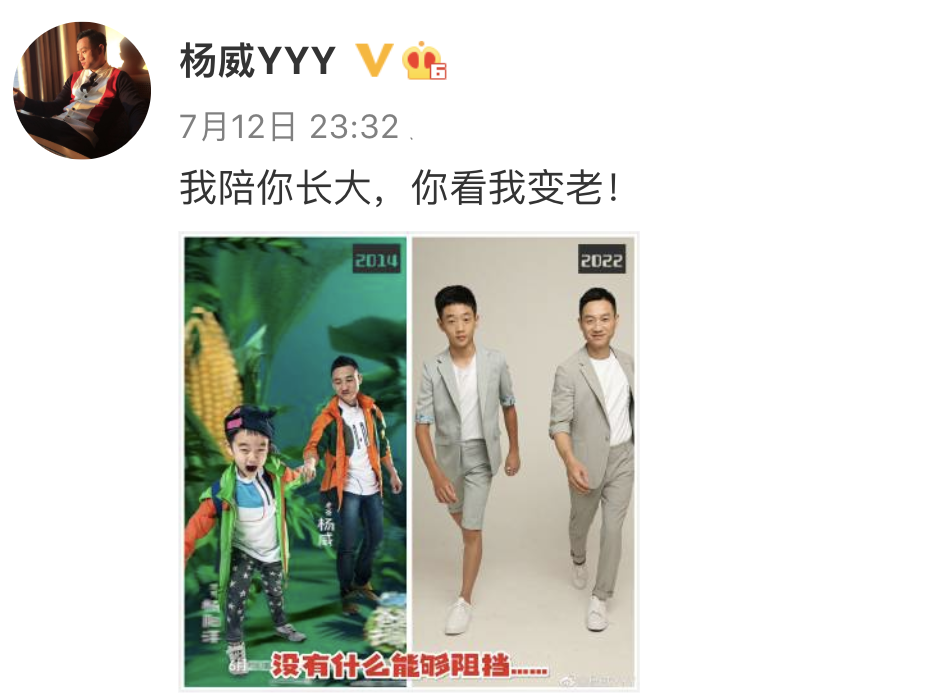 Yang Wei and his wife Yang Yun are both gymnasts, Yang Wenchang also showed interest in gymnastics as a child, at the age of 7 was once formally trained, but also won the award for the vaulting competition, but later did not develop to this project, but began to play golf. But he still often sports with his father, during the epidemic, father and son also cooperated to shoot some home exercise teaching film, attracting a lot of fans’ attention.