Directed by Zhang Mo, starring Zhang Xiaofei and Li Hongqi, starring Hui Yinghong and Wang Ziyi, starring Hong Junjia, Yin Ziwei, Bao Shangen, Wang Yixuan, starring Tang Zhenye, and a cameo by Liu Huan and Laixi, the crime suspense movie “Who’s The Suspect/拯救嫌疑人” released the pilot poster and stills on the theme of “Finding the Truth/寻觅真相” today, revealing the full cast of actors and the characters in the movie for the first time. The road to truth exploration is even foggier, and a crime suspense story that races against time is about to start. 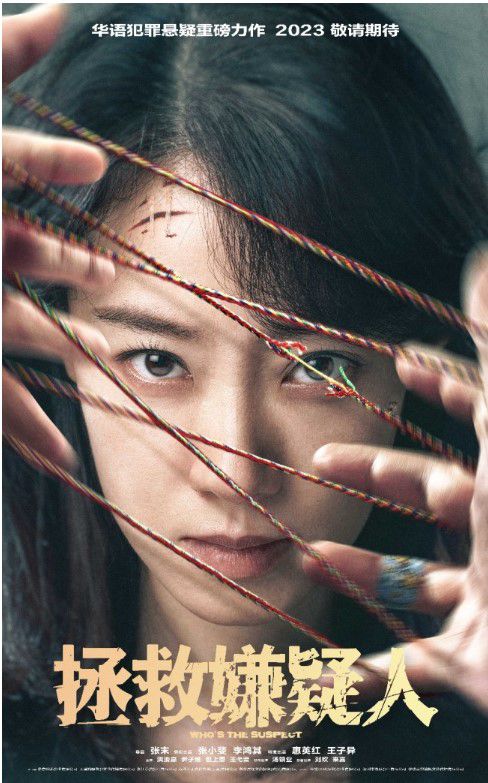 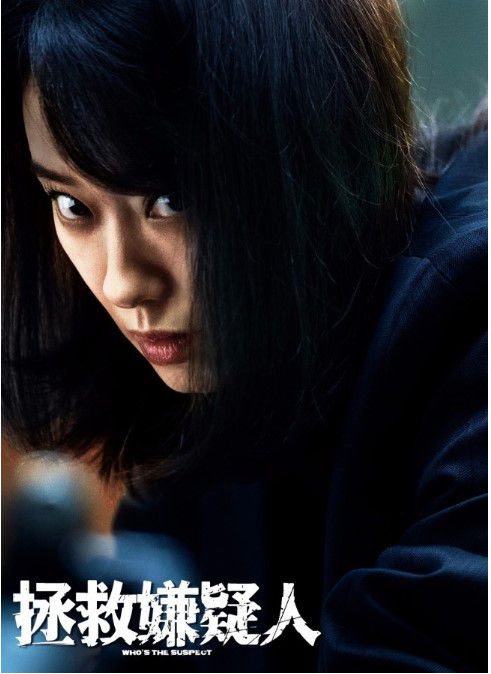 The leading poster of the film “Who’s The Suspect” was released today. In the poster, Zhang Xiaofei’s style is full of tension, and his eyes are full of murderousness and certainty. In the foreground of the interface is a multicolored rope that will not be broken. The unidentified hands of Chen Zhiqi (played by Zhang Xiaofei) lead the countless clues in the obsession game. What is the truth? What kind of tricks and clues are behind the colorful ropes? Criminal suspense cases that imply murderous intentions and doubts will eventually surface.

In addition to the posters, the stills on the theme of “Searching for the Truth” released this time also exposed the characters of the nine actors in the movie for the first time, which made countless netizens’ eyes shine. The gold medal Chinese lawyer Chen Zhiqi played by Zhang Xiaofei has sharp eyes and a nervous but intrusive look. The policeman Jin Zhixiong, played by Li Hongqi, looks serious and seems to be looking for the truth in the fog. Lin Shu’e, played by Hui Yinghong, has tears in her eyes, falling into sadness and looking forward to the truth. The look of Najib played by Wang Ziyi is full of grief, and what kind of secret about the truth is hidden in the paper on his chest? Dan Wen, played by Hong Junjia, combines pity and fear in his eyes, and Liao Guangsheng, played by Yin Ziwei, has a knife-like vision, and there are secrets in his intriguing expression. Liang Xinyuan, played by Bao Shangen, seems to be thinking with her head down, with a complicated expression. Abdul Rahman, played by Tang Zhenye, had a smile on his lips, as if he was telling the story of the difficulty of the case. Cui Mingzhi, played by Liu Huan, has a neat suit, and his eyes are full of doubts. The character images exposed this time are full of impact, which seems to mean that the case is intricate and complicated, and a story full of mystery is about to begin. 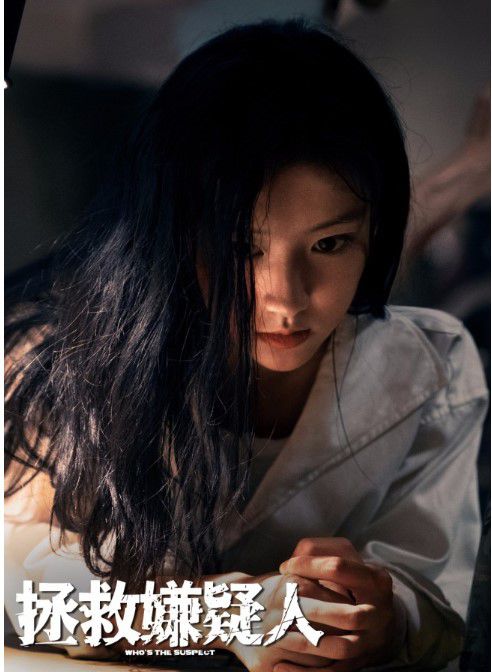