Welcome, here is a page for you to find all information about Chinese Actress Guan Xiaotong. 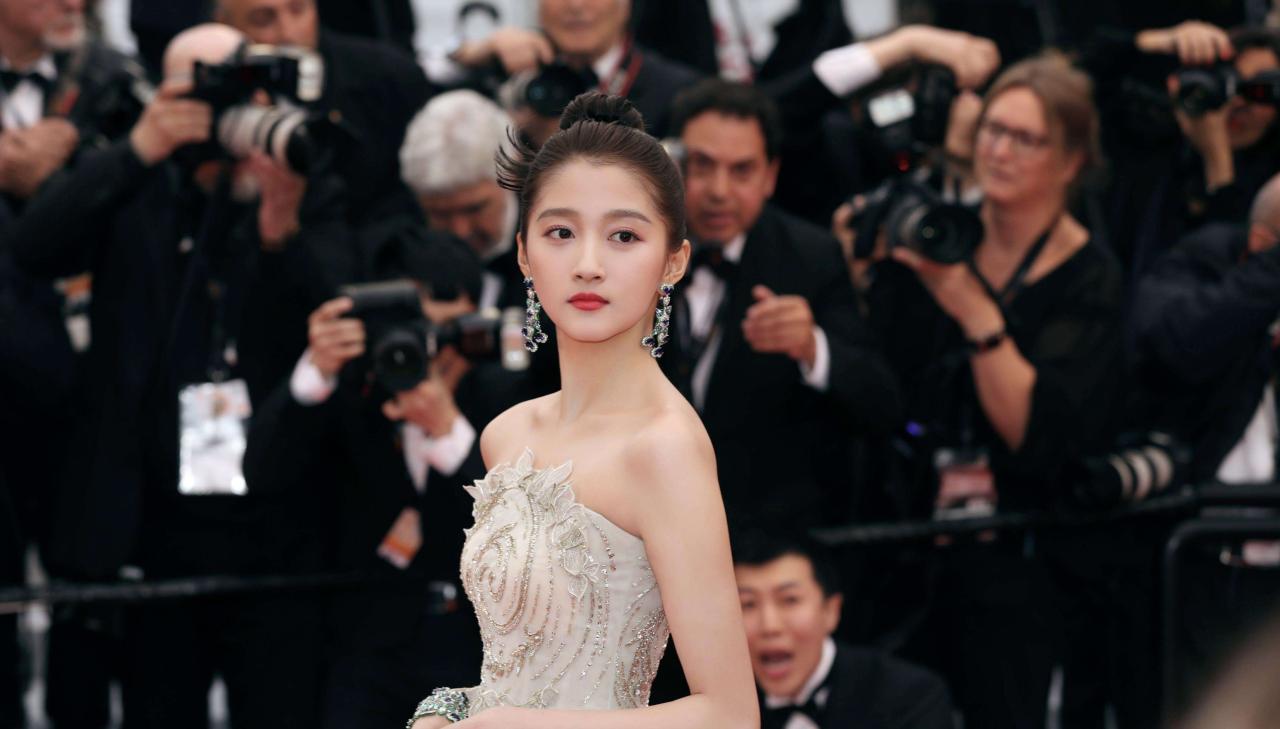 Guan Xiaotong, also named Guan Xiao-Tong or Gabrielle Guan, is a Chinese actress and singer. who was born on 17 September 1997 in Beijing, China.

In 2001, completed his personal debut work “Yan Hai Chen Di Qu/烟海浮沉“. In 2005, he was recognized by the audience with the fantasy action film “The Promise/无极”. In 2008, she came to prominence as a big girl in the romantic drama “How Far Is Happiness/幸福还有多远”. In 2014, with the fashion emotional drama “One Servant of Two Masters/一仆二主”, he won the New Actress Award for the audience of the National Drama Festival. In 2015, the personal music album “Eighteen” was released.
In 2016, she received widespread attention for her starring role in the urban romance drama “To Be A Better Man/好先生”, and won the Best Supporting Actress Award at the 23rd Shanghai TV Festival Magnolia Award for this drama. The last four little Huadan”. In 2017, the starring youth campus inspirational drama “Love of Aurora/极光之恋” was broadcast. On July 23, 2018, the starring youthful fighting drama “Sweet Combat/甜蜜暴击” was broadcast.
On January 4, 2019, Guan Xiaotong was the final candidate for the new generation of Four Dan actresses selected by the Chinese Film Channel. On August 27, 2020, Guan Xiaotong ranked 71st on the “2020 Forbes China Celebrity List”.

Not yet, they are madly in love.

What’s the name of the drama that Guang Xiaotong and Lu Han Starred.

The Drama is “Sweet Combat” released in 2018. that the Chinese Name is “甜蜜暴击”

What’s the Net Worth of Guang Xiaotong?

The Annual Income in 2017 is over 70 million RMB, In recent years, she has received a lot of endorsements and new TV series, and it is estimated that her total assets should be several hundred million

What’s the relationship between Guang Xiaotong with Wang Yibo?

They are friends but not lovers. They played a couple in a filming cooperation. The two of them appeared in white clothes and looked very harmonious, just like a real couple.

What’s the nickname of Guang Xiaotong?

Her nickname is “shuangshuang”, which in Chinese is “双双”.

Who gets Guang Xiaotong’s first kiss?