Welcome, here is a page for you to find all information about Chinese Actress Chang Ting. 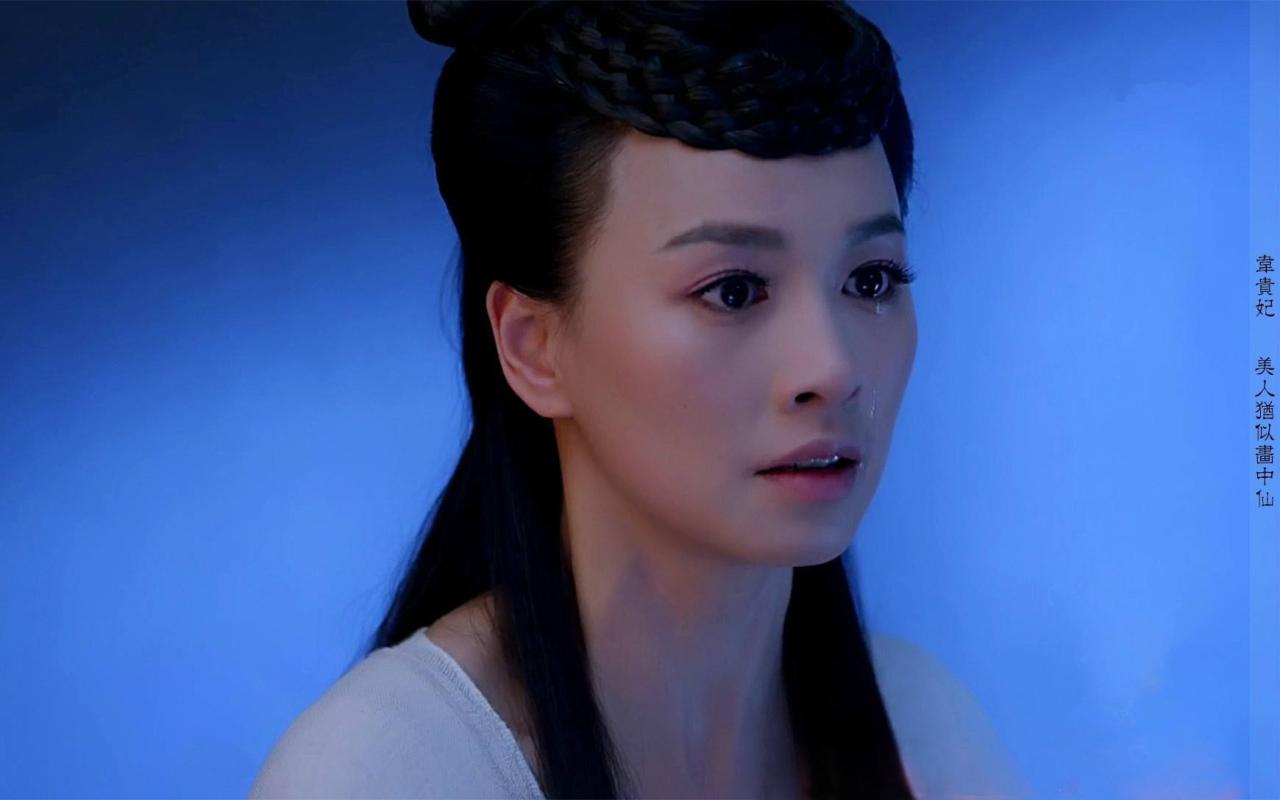 Chang Ting, also named Zhang Ting, Tingting or Zhang Shuqing(Orignal Name), is a Taiwanese actress. who was born on 20 June 1970 in Changhua,Taiwan.

In 1988, Zhang Ting stepped into the acting circle because of shooting commercials. In 1991, he starred in “戲說乾隆” and became popular. In 2000, Zhang Ting became popular in mainland China for his role in the costume comedy “The Switch/绝色双娇“. In 2002, Zhang Ting starred in the time-travel drama “Love Through Time and Space/穿越时空的爱恋“. In 2006, starred in “Luminous Cup”.
In 2011, Zhang Ting filmed the ancient costume suspense and magic court drama “Beauty World/唐宫美人天下”, and won the “Taiwan’s Most Popular Actress” award at the TV drama Fengyun Festival.
In June 2013, the urban romantic comedy “男媒婆” starring Zhang Ting and Pan Changjiang started filming, and Zhang Ting played the female lead Bai Xiaoqing. In December 2014, she gained attention again for her role as Concubine Wei in “The Empress of China/武媚娘传奇“.

Do Chang Ting and Kevin Lin have Son or Daughter?

Yes, they have a son and a daughter. On December 10, 2009, Chang Ting gave birth to a daughter by cesarean section. On January 6, 2012, another son was born again. In February, Chang Ting said on Weibo that he named his son “Lin Binghan” and his daughter’s name was changed from “Lin Xijiao” to “Lin Jialing”

Is Chang Ting a Wechat Business?

Yes, she and her husband are Wechat Business.

Yes, On April 7, 2022, Chang Ting and his wife’s company (TST Court Secret) was recognized by the Chinese government as a pyramid scheme, with nearly 10 billion in revenue in three and a half years, and was fined and confiscated 21 million.

How about Chang Ting So far?

On April 18, 2022, 96 sets of properties in Shanghai held by a wholly-owned subsidiary of the company were seized on July 20, 2021 because the Darwin company founded by Zhang Ting and Lin Ruiyang used the Internet to engage in pyramid selling activities.