Welcome, here is a page for you to find all information about Chinese Actor Jia Nailiang. 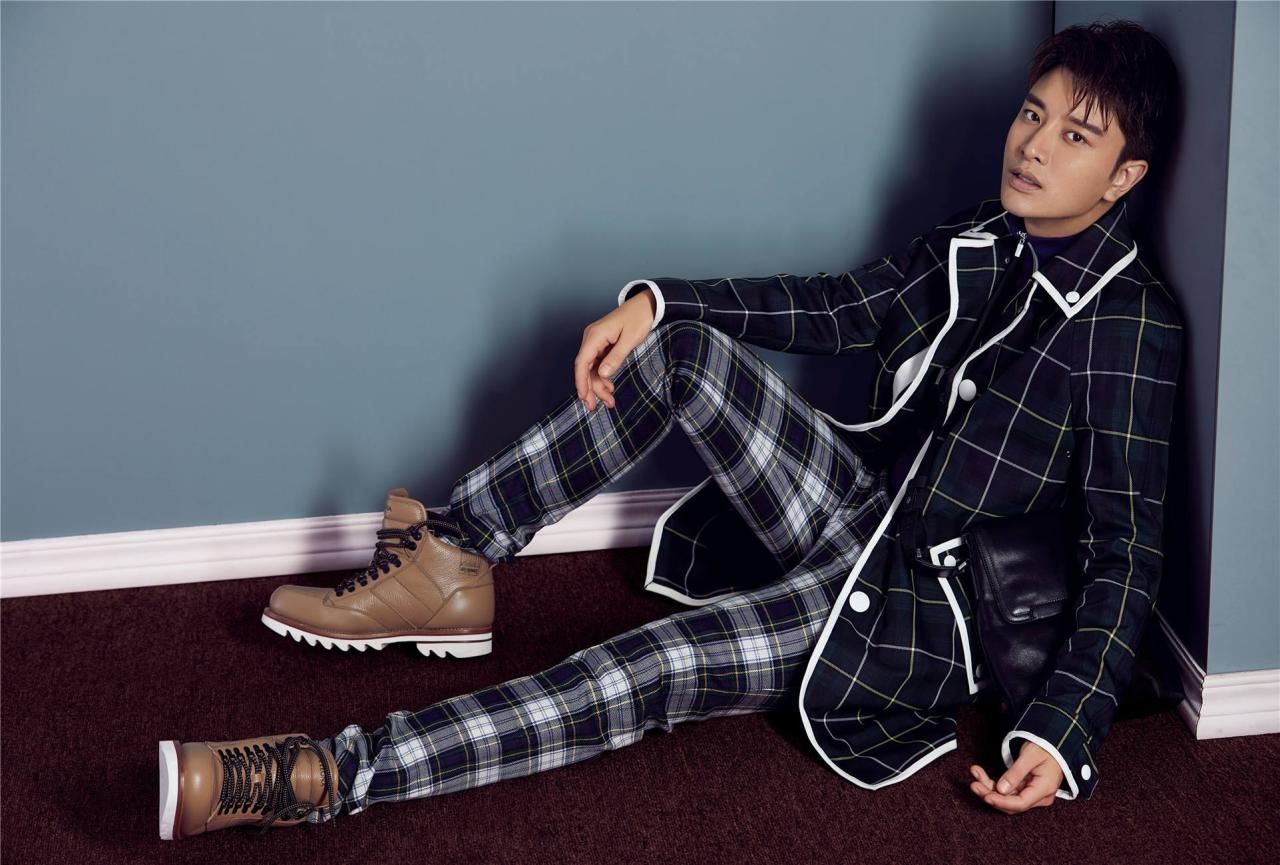 In 2002, starred in his first TV series “Holiday in Beijing/北京假日“, which officially entered the showbiz.
In 2003, he played the leading role in the film and television works for the first time and starred in the costume drama “High Flying Songs of Tang Dynasty/大唐歌飞“.
In 2004, he starred in the costume drama “Warriors of the Yang Clan/杨门虎将“.
In 2006, he starred in the youth inspirational idol drama “Beautiful Decibel”; in the same year, he participated in his first movie “The 601st Phone Call/第601个电话“.
In 2008, he starred in the urban emotional suspense drama “Burning Rose/燃烧的玫瑰“.
In 2011, he starred in the urban love suspense drama “Take What to Save You, My Love/新拿什么拯救你，我的爱人” and the urban life drama “My Mother and My Mother-in-Law/当婆婆遇上妈“. In 2012, he won the Best Actor Award in the 8th Huading Awards for Chinese Urban TV Dramas.
In 2013, he played Song Yi in the urban emotional drama “Best Time/最美的时光“.
In 2014, the urban medical drama “Accoucheur/产科男医生” starring him was broadcast.
In 2015, its starring inspirational drama “Destined to Love You/偏偏喜欢你” premiered. In 2016, he won the Most Breakthrough Actor Award at the First China TV Drama Quality Festival. In 2017, his starring comedy film “Once Upon a Time in the Northeast/东北往事之破马张飞” premiered. In 2018, he starred in the military movie “S.W.A.T./特警队“.
In August 2019, Forbes released the list of China’s 100 Celebrities, and Jia Nailiang ranked 96th.

Does Jia Nailiang get Married?

Who is Jia Nailiang’s Daughter?

Her name is Jelena Jia, who is also named Jia Yunxin, born on 23 October 2012. her mother is Jia Nailiang’s former wife Li Xiaolu.

She is Jia Shan.  the Vice President of Tianjin Tongle Film and Television.

What’s the relationship between Jia Nailiang with Wang Ziwen?

At present, it has no relationship other than gossip news. But they had worked together on multiple shows in the past.

Recently, a Chinese netizen broke the news that Jia Nailiang was suspected of signing a Yin-Yang contract, and the hidden commission was as high as 260 million. Jia Nailiang’s studio published an article on social platforms denying Jia Nailiang’s tax evasion, and also left a message under the article “Jia Nailiang 260 million” published by netizens to refute rumors. 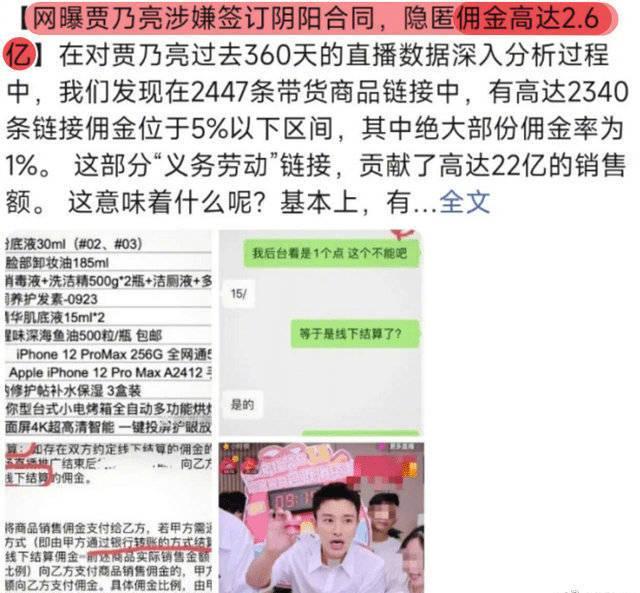 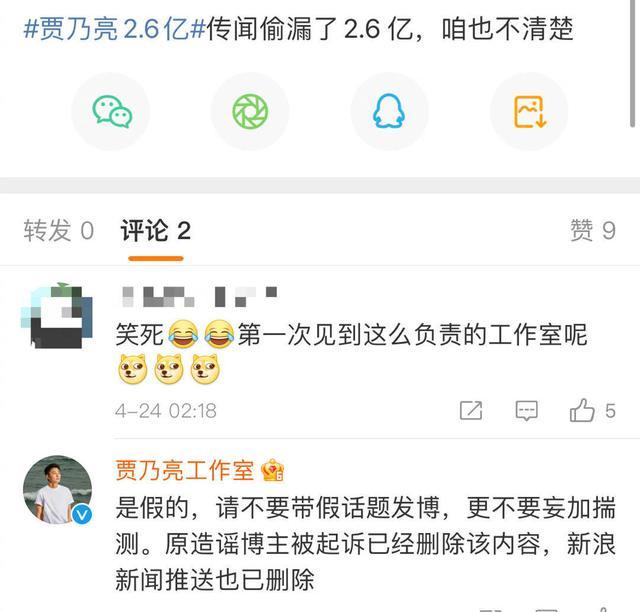